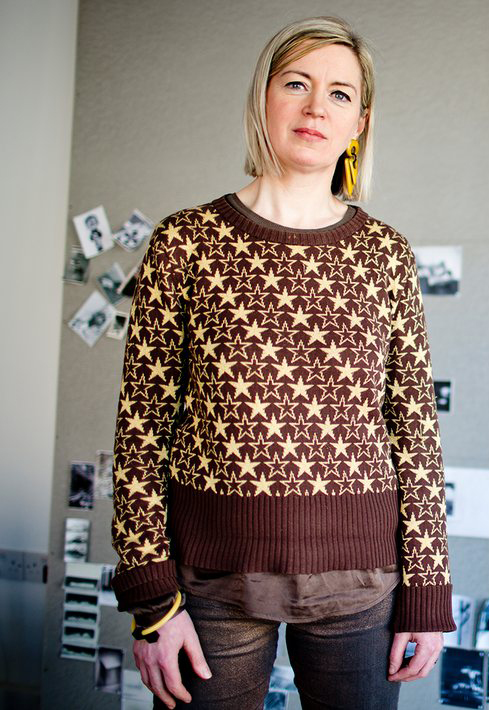 The artists Caroline Achaintre, Elizabeth Price and George Shaw have been announced as selectors for Bloomberg New Contemporaries 2017.

They will select artists for the annual open exhibition, which since 1949 has been showcasing new artists from UK art schools.

Shaw’s most recent exhibition, ‘My Back to Nature’, was the culmination of a two-year studio residency at the National Gallery. He was the ninth associate artist at the gallery, which invites artists to respond to paintings from the collection. 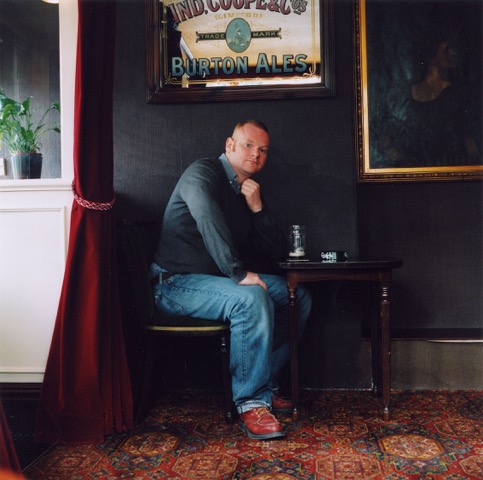 Bradford-born artist Elizabeth Price, who grew up in Luton, won the Turner Prize in 2012. She is known for her complex moving image works which combine compelling imagery with emotional and intellectual clout. She was the recipient of the Contemporary Art Society Annual Award in 2013.

Toulouse-born artist Caroline Achaintre is known for working across various mediums, including textiles, ceramics, prints and watercolours. Using techniques often associated with the applied arts, she has exhibited at Tate Britain, Whitechapel Gallery and Fake Estate in New York. Her work was also featured in British Art Show 8. 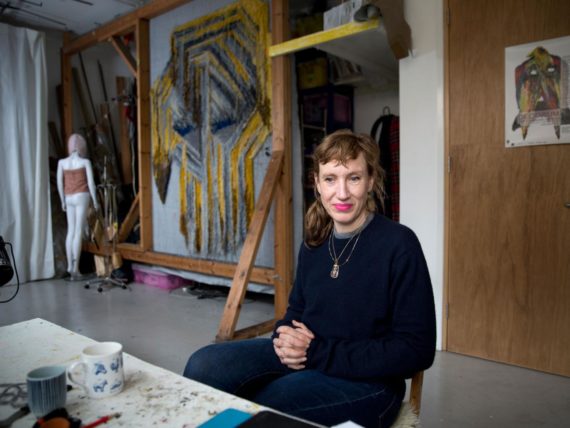 Founded as Young Contemporaries in 1949, the annual New Contemporaries exhibition has established itself as one of the UK’s most consistent launchpads for artists’ careers.