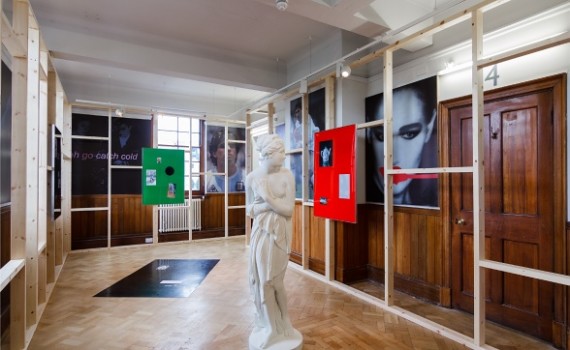 Ten artists have been selected for the Liverpool Biennial Associate Artists Programme, a new initiative aimed at enabling artists based in the north of England to develop their careers internationally.

The £290,000 programme, which is supported by the Arts Council England international showcasing fund, will be run in partnership with New York-based Independent Curators International and Liverpool’s Cactus Gallery.

Alongside an opportunity to work with leading international figures in the art world and to build international networks at biennials and art fairs, the ten selected artists will also get to showcase their work at Liverpool Biennial 2016, which opens in the city in July.

Announcing the programme, Liverpool Biennial director Sally Tallant said: “We are excited to be able to support artists based in the region. Together with our partners, we look forward to developing their international connections, which will demonstrate that artists live, thrive and can succeed internationally from anywhere in the UK.”

Nick McDowell, international director at Arts Council England, added: “We’re keen to develop the growth of artists’ clusters and the conditions needed for them to forge successful careers with international critical acclaim while being based in cities across the north of England.

“ACE’s international showcasing fund is designed to catalyse just these sorts of opportunities and so we are delighted to support this project.”

Artists were selected for the programme from a shortlist of 40 who were nominated by curators and artists based in the UK.