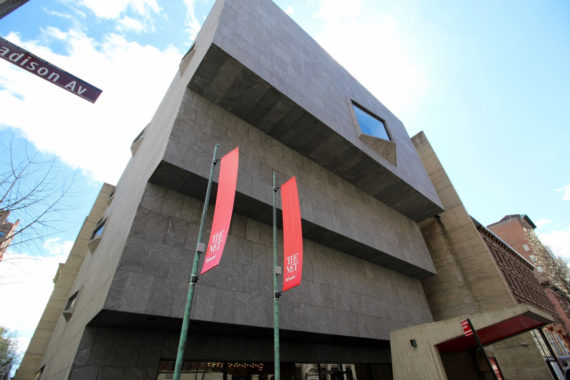 New York’s Met plans to leave Breuer building Henry Clay Frick’s collection of Old Master paintings, sculptures, drawings, prints and porcelain are destined for a change of scene, as the Metropolitan Museum of Art in New York has announced it will vacate the Brutalist Breuer building, formerly the Whitney Museum of American Art, on Madison Avenue.

The planned move will take place in 2020 – three years before the Met was expected to leave the Breuer building – with the Met’s departure making way for the Frick Collection to move in later that year. This is to allow its current location – a 1914 mansion on 70th street, five blocks away – to undergo renovation and expansion.

The Frick Collection says the move will allow it to avoid closing entirely to the public during the construction work. However, the expansion is still awaiting public approval by the city zoning agency, the Board of Standards and Appeals, with the Frick submitting its application later this month.

Research shows short-term funding prevents arts charities from planning The analysis is based on 450 grants given by the Paul Hamlyn Foundation over the last three years. The problems result from statutory grants rarely rising with inflation and an increasing demand for services, with many grants remaining at the same level as in previous years.

Arts charities are also hindered by government budget reductions, which have ‘increased inequality of opportunity for beneficiaries across the UK’. Some grantees also need more non-financial support than others.

Explaining the purpose of the review, Jane Steele, director of evidence and learning at the Paul Hamlyn Foundation, said: “Our commitment to openness and transparency means that we aim to share what we are learning, in the belief that this knowledge can be valuable to those we fund and others.”

Over 150 artists pledge support for censored Serralves Museum director João Ribas, who was appointed director of the Serralves Museum of Contemporary Art in Porto in January this year, has resigned over a censorship row.

The issue relates to access being restricted for visitors to two rooms of an exhibition dedicated to American photographer Robert Mapplethorpe. Despite Ribas receiving assurances that explicit material would not be placed in a separate space, 20 of the late US photographer’s images have been hung in two galleries with restricted access to under 18s.

An open letter supporting Ribas and criticising the museum has been signed by more than 150 artists and arts professionals and sent to Ana Pinho, president of the Serralves Foundation. 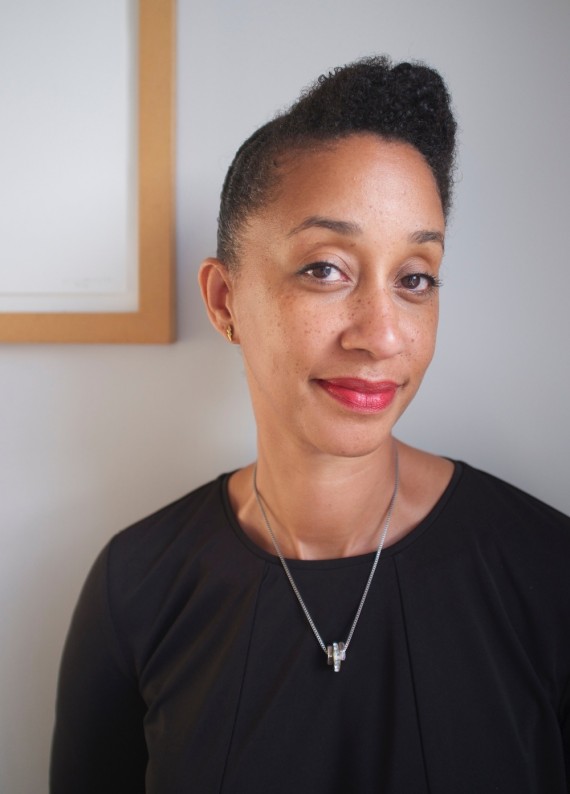 Institute of International Visual Arts (Iniva) announce move The London-based arts organisation will vacate its current home at Rivington Place in Shoreditch, with the Stuart Hall Library moving to 16 John Islip Street, on the campus of UAL’s Chelsea College of Arts.

Reflecting a long-established collaboration with Chelsea College of Arts, the move will establish further space to develop Iniva’s collection of over 10,000 books and journals. A new dedicated archive will also be created, alongside flexible spaces for events.

Melanie Keen, director of Iniva, said: “Iniva’s new location means we can realise our ambition to create the kind of space the Stuart Hall Library needs now, with a dedicated archive and reading room that enhances the collection.

“We will remain an independent organisation and our location at the Chelsea College of Arts means we will be in an ideal position to build stronger relationships with students and staff to support collaboration around research and teaching.

“Questions of race, class and gender are as urgent and important now as when Iniva was founded in 1994. On the eve of our 25th anniversary, we are in a strong position to continue to advance those debates.”

Arts Council sparks controversy with ‘practical guide’ to concept of cultural democracy Arts Council England has faced criticism after it released a new publication explaining the community arts concept ‘cultural democracy’.  The practical guide, which was written by 64 Million Artists, argues for chief executives, boards and staff at UK arts organisations to integrate the concept from a business perspective, offering examples of community-focused work by ACE national portfolio organisations (NPOs).

It also explores some of the ideas discussed during a consultation period for the report, including abandoning the idea of a ‘learning and participation team’ and co-creating with audiences, instead of simply asking them for feedback on work.

However, the release of the guide has proved contentious, sparking accusations of appropriating and diluting a long-running radical movement. Some critics have said ACE has misunderstood the idea and that the report denies the ‘fundamentally democratic, egalitarian nature of the concept’.

Members of the Movement for Cultural Democracy – supported by Labour MEP Julie Ward and the Culture Group of the PCS Union – claim there are serious problems with the report, which stops short of concrete recommendations, and instead highlights the broad importance of expanding who gets to make key decisions on programming, money, recruitment and pricing.

Cultural democracy researchers Stephen Hadley and Eleonora Belfiore told Arts Professional: “The need to fully embrace the reality of this debate, and its potential repercussions for the subsidised arts sector, requires us to go much further than co-opting community engagement into a perpetuation of the status quo.”

Artist Lubaina Himid becomes artist in residency at The Guardian headquarters As part of a commission by RRU News, the 2017 Turner Prize winner is undertaking a week-long residency at the newspaper’s headquarters in north London.

Himid, whose Negative Positives paintings on pages from The Guardian have questioned how the newspaper depicts people of colour, will have access to editorial meetings and production processes. She will produce a new body of works in direct response to her experience, which will then be exhibited in Liverpool at RRU News, and in the Guardian HQ.

The Fall on a wall: Mark E Smith mural painted on side of chip shop Songwriter behind post-punk band the Fall, who died in January aged 60, is being commemorated in his home town of Prestwich, Greater Manchester, as part of Prestwich arts festival.

A six-metre painting by graffiti artist Akse P19 – who is also known for having created murals of David Bowie and Tony Wilson in Manchester’s Northern Quarter – is nearing completion on the side of [email protected] on Clifton Road in the centre of the town.

The Prestwich-based artist Myro Doodles will also be creating a trail of Fall lyrics at locations across the town, whilst Bury Art Museum will exhibit images inspired by the words of the lyricist.

Artist projects slogans criticising President Trump’s Supreme Court nominee Brett M. Kavanaugh onto outside of DC courthouse Kavanaugh, who has been accused by Dr Christine Blasey Ford of sexual assault, has this week denied the accusations during testimony at Capitol Hill. However, on Tuesday 25 September slogans were projected onto the US Court of Appeals for the District of Columbia Circuit, where he works.

The work is by artist and activist Robin Bell, who has previously created anti-Trump light projections that appeared on the façade of the president’s Washington DC hotel.