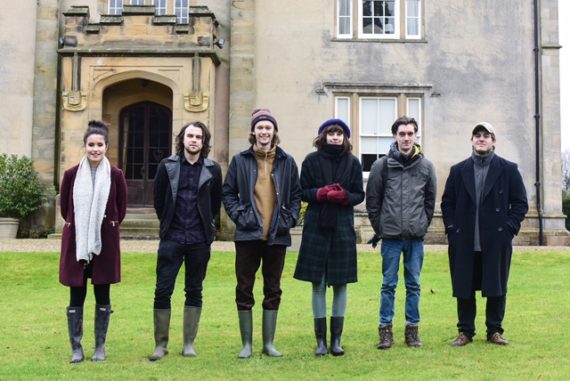 Over 30 artists aged 18-25 applied from across the region. The final shortlist of 12 includes a number of representatives from the region’s universities, including Newcastle University, Sunderland University and Northumbria University.

The shortlisted artists will each receive £300 to develop a proposal for a sculpture or installation to be sited at Cheeseburn this autumn.

The winner will be chosen via a public vote, which will be open for visitors to an exhibition of the proposals at the site’s Stables Gallery and online via Facebook. They will receive £6,500 to create a brand new sculptural work for the organisation.

Matthew Jarratt, curator at Cheeseburn, will also offer support and mentoring to the winner. He said: “This year we saw an increase in applicants of 50%, which made the shortlisting a difficult task. Ultimately we chose 12 artists from a very talented pool of young, emerging creators.”

Joanna Riddell, director and founder of Cheeseburn Sculpture, added: “Encouraging young artists is so important, and this prize will truly benefit the young talent in the North East. It is a unique and exciting venture.” 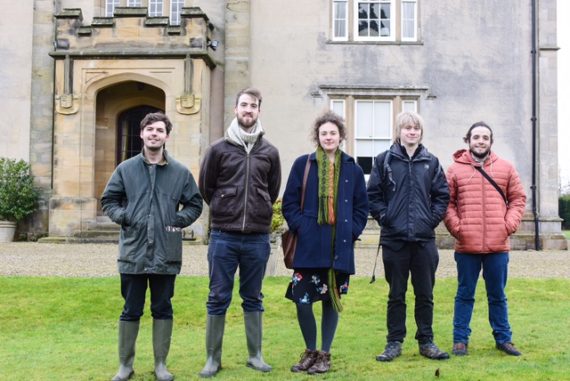 Started by Riddell in 2015, the first recipient of the North East Young Sculptor of the Year award was Sunderland University graduate Dan Gough last summer. He will unveil his commissioned work – 2,000 red and grey ceramic squirrels sited within the site’s Victorian Walled Gardens – on 20-21 May.

An exhibition of proposals from the artists shortlisted to become the 2017 Gillian Dickinson North East Young Sculptor of the Year runs 20-29 May 2017. www.cheeseburn.com