We are not surprised: open letter on sexual harassment in the art world - a-n The Artists Information Company 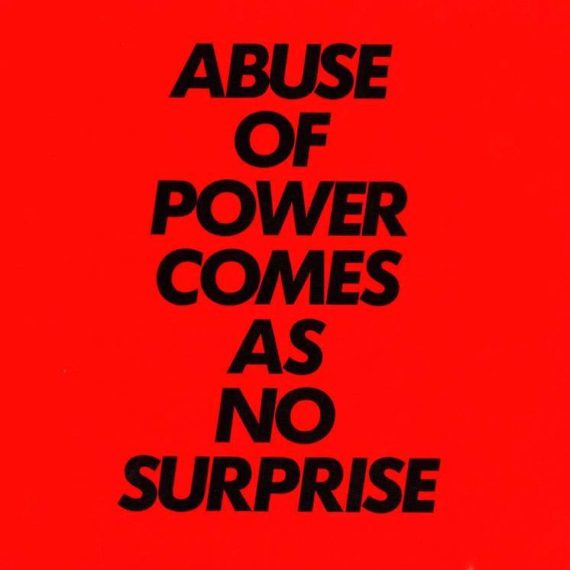 We are not surprised.

We are artists, arts administrators, assistants, curators, directors, editors, educators, gallerists, interns, scholars, students, writers, and more—workers of the art world—and we have been groped, undermined, harassed, infantilized, scorned, threatened, and intimidated by those in positions of power who control access to resources and opportunities. We have held our tongues, threatened by power wielded over us and promises of institutional access and career advancement.

This open letter stems from a group discussion about sexual harassment within our field, following the recent revelation of Knight Landesman’s sexual misconduct. The conversation has branched out further and internationally. Harder work to advance equity is often expected of and performed by women of color, trans, and gender nonconforming people. Our efficacy relies on taking this intersection very seriously and not excluding other corroborating factors that contribute to bias, exclusion, and abuse. These additional factors include, but are not limited to, gender identity, ability, religion, class, and immigration status. There is an urgent need to share our accounts of widespread sexism, unequal and inappropriate treatment, harassment and sexual misconduct, which we experience regularly, broadly, and acutely.

Many institutions and individuals with power in the art world espouse the rhetoric of feminism and equity in theory, often financially benefitting from these flimsy claims of progressive politics, while preserving oppressive and harmful sexist norms in practice. Those in power ignore, excuse, or commit everyday instances of harassment and degradation, creating an environment of acceptance of and complicity in many more serious, illegal abuses of power.

The resignation of one publisher from one high-profile magazine does not solve the larger, more insidious problem: an art world that upholds inherited power structures at the cost of ethical behavior. Similar abuses occur frequently and on a large scale within this industry. We have been silenced, ostracized, pathologized, dismissed as “overreacting,” and threatened when we have tried to expose sexually and emotionally abusive behavior.

We will be silenced no longer.

We will denounce those who would continue to exploit, silence, and dismiss us. Your actions will no longer be a secret, whispered amongst us for fear of ostracization, professional shunning, and recrimination. Where we see the abuse of power, we resolve to speak out, to demand that institutions and individuals address our concerns seriously, and to bring these incidents to light regardless of the perpetrator’s gender.

We will no longer ignore the condescending remarks, the wayward hands on our bodies, the threats and intimidations thinly veiled as flirtation, or the silence from ambitious colleagues. We will not tolerate being shamed or disbelieved, and we will not tolerate the recrimination that comes with speaking out. We will not join “task forces” to solve a problem that is perpetrated upon us. We provide a definition of sexual harassment, for those who may feel powerless so that they may point to a document that supports a safe work environment for all.

We, the undersigned — those who have experienced abuse and those standing in solidarity with them — call upon art institutions, boards, and peers to consider their role in the perpetuation of different levels of sexual inequity and abuse, and how they plan to handle these issues in the future.

We are too many, now, to be silenced or ignored.

With all we have experienced and witnessed, this letter should come as no surprise.

Republished with the kind permission of We are not surprised.

Image:
Courtesy: We are not surprised