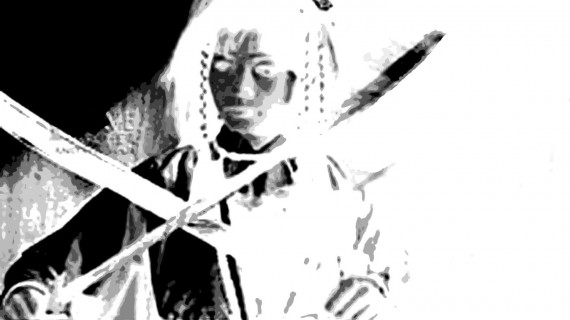 Marcus Coates, Kate MacGarry, London
This show explores the potential for contemporary dance to articulate unconscious reasoning. As with much of Coates work, there is a hint of absurdity about the proceedings, with the artist captured on film interviewing members of the public, in their homes or at work, and asking them to pose a question. He then responds with immediate and unconscious movements. Equal parts comical and poignant.
Until 24 October 2015, www.katemacgarry.com

Display Show, Eastside Projects, Birmingham
‘Art is not exhibited, art exhibits’ is the starting point for this group show featuring 17 artists including Céline Condorelli, Goshka Macuga, James Langdon and Yelena Popova. Proposing that we consider display as ‘intrinsic to artistic production and interpretation’, Display Show explores how the notion of showing transforms not just what is displayed but also ‘us and our environment’.
Until 12 December 2015, www.eastsideprojects.org

Hayley Tompkins, Modern Institute, Glasgow
This exhibition explores the language of colour and the tradition of the ready-made. Tompkins presents a range of painted objects, works on paper and stock photographs in a variety of ways, including in vitrines and display cases. Featuring close up views of industrial, mass produced objects, such as shiny metal tubes, curved circular saws and coloured plastic pipes, the work creates a strange sense of intimacy with the viewer.
Until 7 November 2015, www.themoderninstitute.com

Brass Art / Shadow Worlds | Writers’ Rooms – Freud’s House, International 3, Manchester
This video installation is the result of collective Brass Art’s recent residency at Sigmund Freud’s former home in London. Using Kinect laser-scanning to capture intimate-scaled performances throughout the rooms, staircase and hallway, the artists developed a visual response to the notion of the uncanny. Ambient audio was also captured by electroacoustic composer Monty Adkins who recorded involuntary aspects of the performances and coaxed sounds out of long-dormant objects.
Until 30 October 2015, www.international3.com