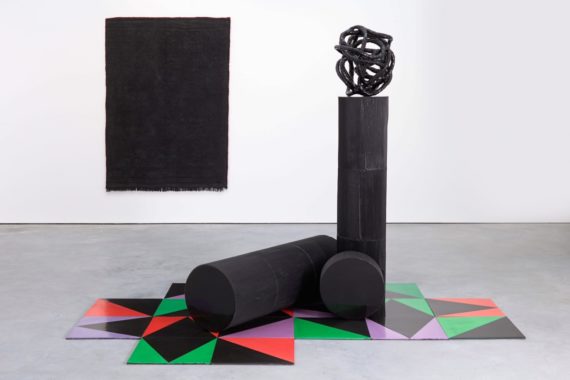 Eva Rothschild, New Art Gallery, Walsall
The Irish sculptor Eva Rothschild is known for working across a range of media including steel, leather, resin, plastic and fabric. The focal point of her first solo show in the Midlands, ‘Alternative to Power’, is a specially commissioned piece involving leather, a material that has been at the centre of Walsall’s manufacturing industry since the 19th century. The resulting abstract shapes are almost like random drawings in space.
Until 15 January 2017. www.thenewartgallerywalsall.org.uk 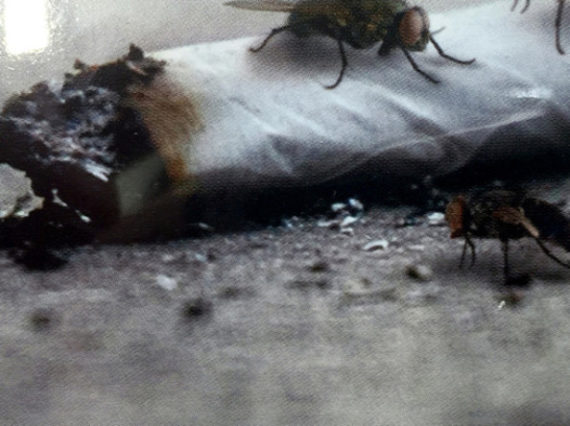 Josh Bitelli, Union Gallery, London
This exhibition features 600 images taken from the records of the Department of Health. Covering the floor of the gallery, the various photographs are taken from an archive of pamphlets, posters, stickers, envelopes, post cards and stamps. The result is a show that explores the influence of the department’s campaigns, and how this then effects doctor-patient relationships.
Until 22 October 2016. www.union-gallery.com 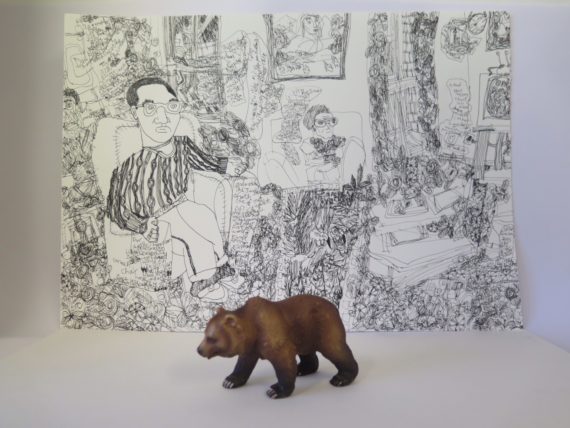 Ewen Spencer, Fabrica, Brighton
Known for his celebrated and spontaneous images of youth and music culture, Ewen Spencer‘s latest commission sees him photograph young Londoners along the route of the 2016 Notting Hill Carnival. The gallery installation recreates the way in which photography is often encountered in a modern city, with large format images posted onto custom-built billboards.
Until 27 November 2016. www.fabrica.org.uk 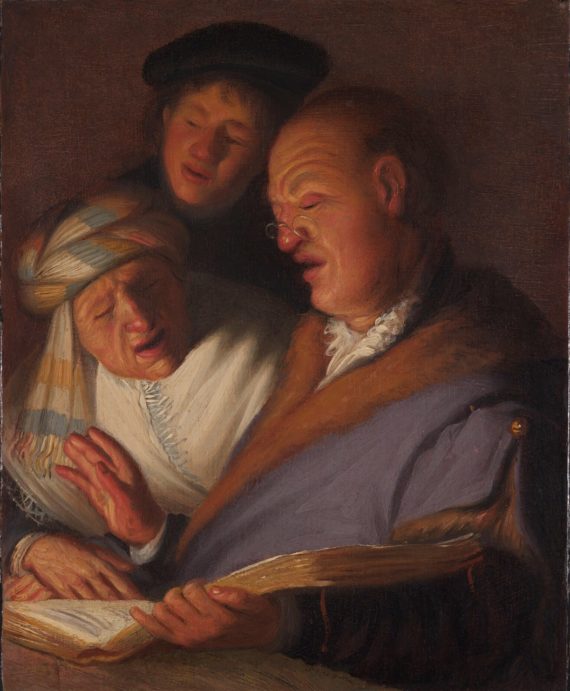 Rembrandt’s First Paintings, Ashmolean, Oxford
Featuring the earliest surviving works by the Dutch master Rembrandt, this show features four panels representing ‘Sight’, ‘Touch’, ‘Hearing’ and ‘Smell’. A fifth panel – ‘Sense of Taste’ – remains undiscovered. It is the first time that the four paintings have been on show together in public, after ‘Smell’ was rediscovered in 2015. Created around 1624–25 when Rembrandt was just 18, it offers a fascinating glimpse into the painter’s work at the dawn of his career.
Until 27 November 2016. www.ashmolean.org