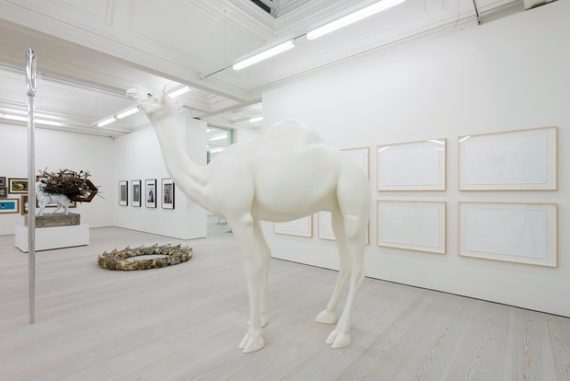 Animality, Marian Goodman Gallery, London
Featuring more than 70 artists and people working in film, literature, science and philosophy, this bumper exhibition explores our relationship with non-humans. In a show this size there is understandably a wide variety of work, some of it playful and humorous. However, taken at face value it pays tribute to the great diversity and beauty of the animal kingdom. Artists include: Roe Ethridge, Robert Longo, Carsten Holler, Roni Horn, Steve McQueen and Danh Vo.
Until 17 December 2016. www.mariangoodman.com 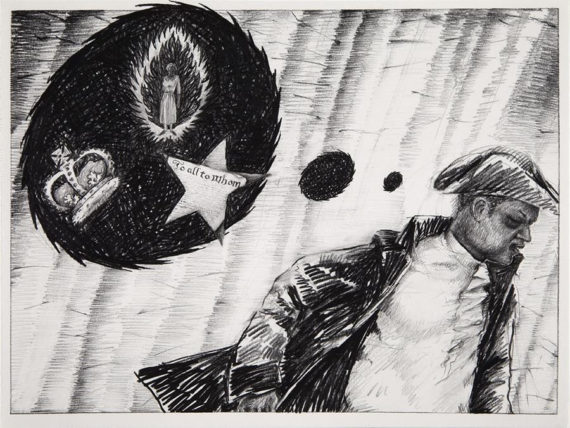 American Histories, Pi Artworks, London
This show brings together nine artists, all based in the United States, who explore cultural histories through figurative works on paper. In what seems particularly timely considering the current climate of political discord over issues of tolerance, these artists stand up for notions of pluralism and acceptance. The featured artists are: Kenseth Armstead, Firelei Báez, Maria Berrio, Chitra Ganesh, Fay Ku, Lina Puerta, Frohawk Two Feathers, William Villalongo, and Saya Wolfalk.
Until 7 January 2017. www.piartworks.com 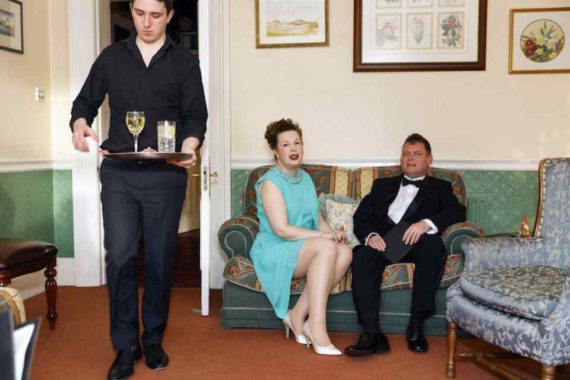 Martin Parr, Belfast Exposed, Belfast
One of the best-known documentary photographers of his generation, Martin Parr has also published over 90 books of his own and edited another 30. This new body of work has been specially commissioned by Belfast Exposed and explores tourism in the city. The focus is two historical events: the legacy of the Titanic, the ill-fated ship that was built in the Belfast docks, and the ‘Troubles’, a 40-year period of violent conflict that still resonates throughout Northern Ireland.
Until 23 December 2016. www.belfastexposed.org 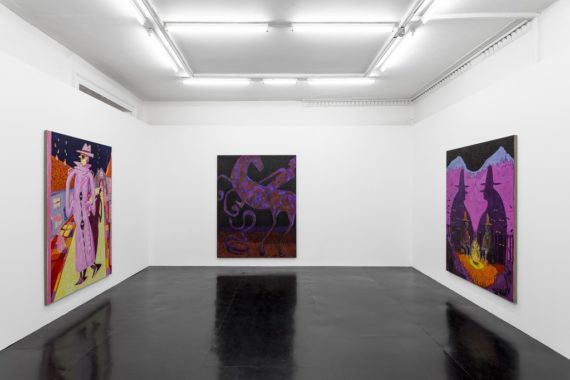 Dickon Drury, Koppe Astner, Glasgow
The paintings of recent Slade graduate Dickon Drury have been described as having a ‘Matisse-like spatial freedom’ and it is hard to disagree. However, delve a little deeper in ‘The Who’s Who of Who’s’, a small show of his work in this city centre Glasgow gallery, and the strange figures that populate his narratives become slightly more unnerving.
Until 7 January 2017. www.koppeastner.com 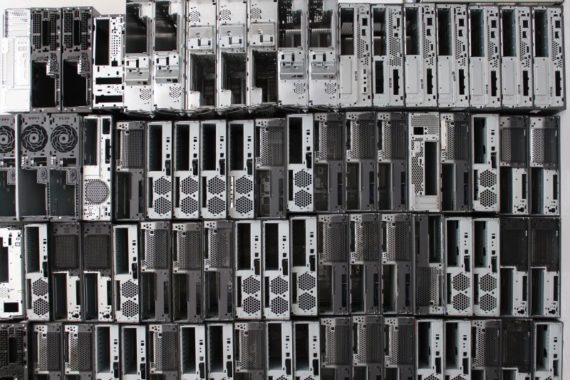 Constant Linear Velocity, Phoenix, Brighton
This intriguing show contemplates the digitisation of our culture, specifically the end of the 150 year-long coupling of audio storage with mechanical technologies. It explores what the future holds for our discarded electromechanical devices and whether there is still something to be learnt from these empty machines. Part of Colour Out of Space, a festival of experimental music and art.
Until 11 December 2016. www.phoenixbrighton.org