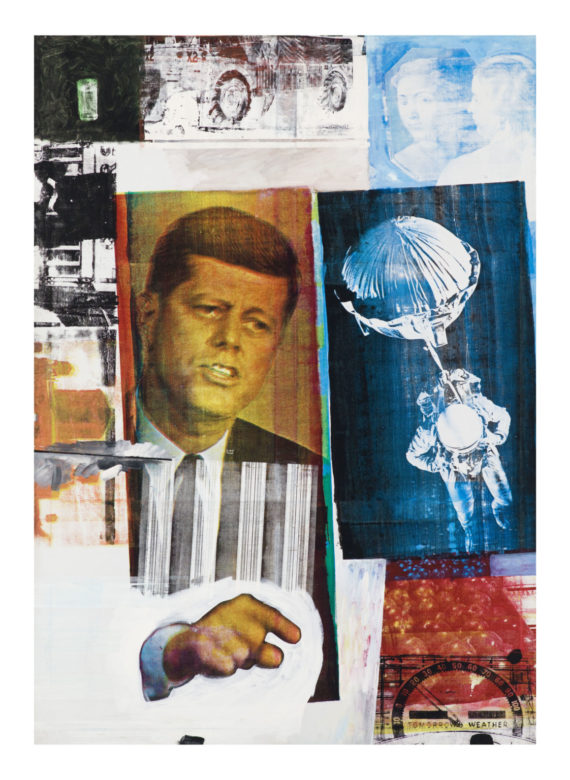 Robert Rauschenberg, Tate Modern, London
This show offers an in-depth exploration of six decades of the American artist Robert Rauschenberg’s work. Well known for his iconic ‘combines’ – hybrids between painting and sculpture – he also created silkscreen paintings and groundbreaking performance art. Highlights include his large-scale pop art screen prints picturing the likes of JF Kennedy, with the exhibition as a whole illustrating the influence Rauschenberg has had on artists ranging from Andy Warhol to Damien Hirst.
Until 2 April 2017. www.tate.org.uk

Joan Eardley, Scottish National Gallery Of Modern Art, Edinburgh
Although Scottish artist Joan Eardley died in 1963, aged just 42, she packed a lot into her short career. She produced a body of work that can be split into two themes: paintings of children in the Townhead area of Glasgow and paintings of the fishing village of Catterline, just south of Aberdeen. This exhibition highlights her archive of sketches and photographs, many of which have remained largely unseen.
Until 21 May 2017. www.nationalgalleries.org 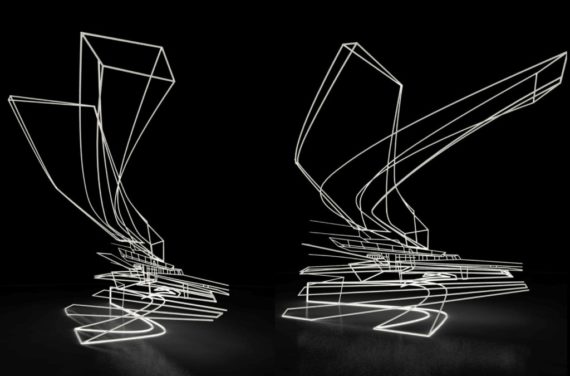 Zaha Hadid, Serpentine Sackler Gallery, London
World-renowned architect Zaha Hadid, who died earlier this year, is best known for her iconic buildings, including the aquatic centre for the London 2012 Olympics and the Broad Art Museum in the US. Taking place in the Serpentine’s Sackler Gallery – one of Zaha Hadid Architects’ first permanent buildings in central London – this exhibition presents her paintings and rarely seen drawings. She used the latter as her main method for visualising architectural ideas, with this show offering an intriguing insight into her working process.
Until 12 February 2017. www.serpentinegalleries.org 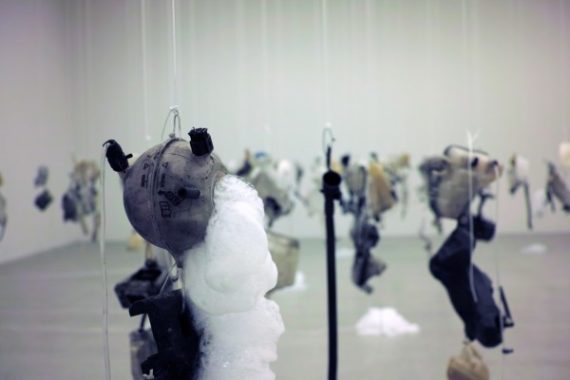 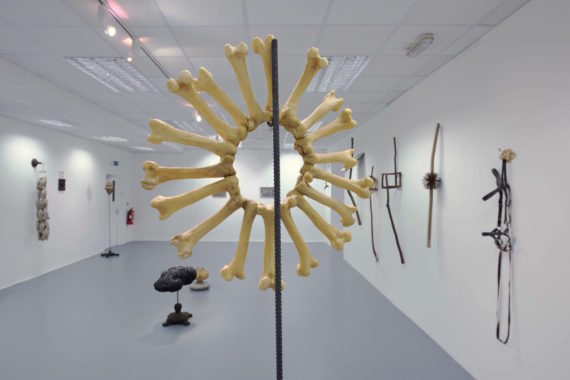 Mutations, Vane, Newcastle
This solo show by Lithuanian artist Andrius Erminas explores the relationship between human culture and the natural world. The exhibition is divided into two halves, with the objects they contain having undergone profound mutations. In the first room, the viewer encounters objects taken from visual art, architecture, religion and everyday life. The second room features more organic elements such as trees, roots, animal skeletons, honeycombs and earth.
Until 17 December 2017. www.vane.org.uk