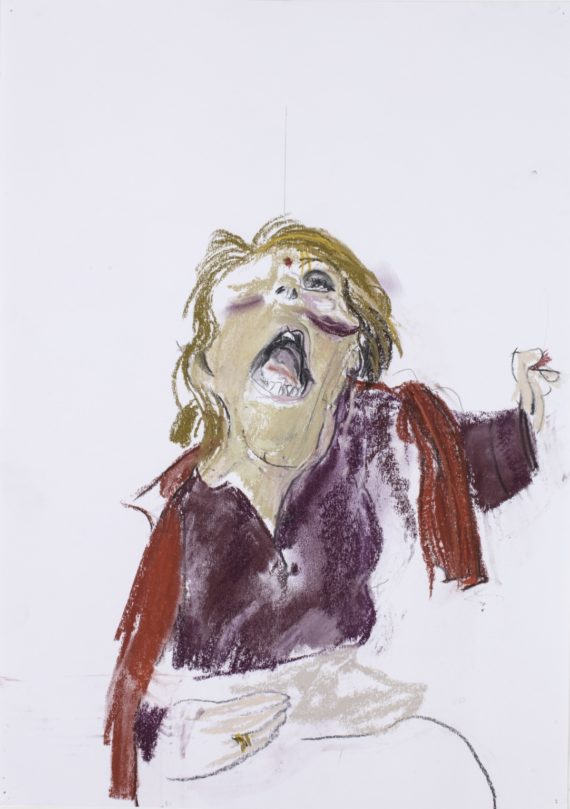 Paula Rego, Jerwood Gallery, Hastings
This exhibition by Paula Rego features a series of new paintings, drawings and sculptures inspired by a 2005 story by Hélia Correia called ‘The Boy Who Loved the Sea’. Also on show are a series of works made in etching and aquatint, from 1989, called ‘Nursery Rhymes’, plus printmaking from 1992 inspired by J.M. Barrie’s childhood fantasy of Peter Pan. However, most startling of all within this jam-packed show are a series of self-portraits, produced earlier this year, that record the artist’s battered looks after she suffered a nasty fall. At the age of 82, they are testament to Rego’s ability to continually move forwards with her practice.
Until 7 January 2018, www.jerwoodgallery.org 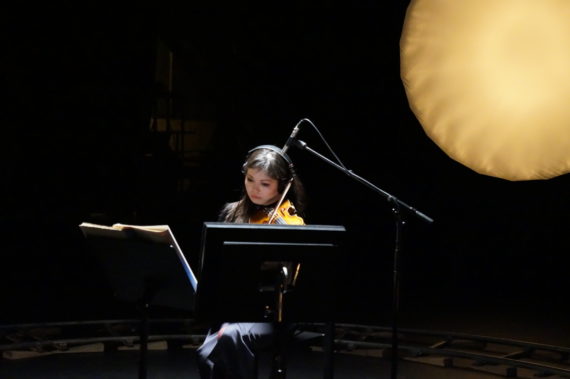 Susan Philipsz, Baltic, Gateshead
Turner Prize-winning artist Susan Philipsz is known for experimenting with the relationship between sound and architecture. For her new solo show at Baltic she is exhibiting a new installation, A Single Voice, featuring a large film projection combined with a sculptural arrangement of 12 speakers. The work is an adaptation of Karl-Birger Blomdahl’s opera, ‘Aniara’, with the narrative following a group of colonists who leave a doomed planet Earth behind to set up a new life on Mars. Also on show is Philipsz’ Ziggy Stardust, an a cappella rendition of David Bowie’s 1972 studio album.
Until 4 March 2018, www.balticmill.com 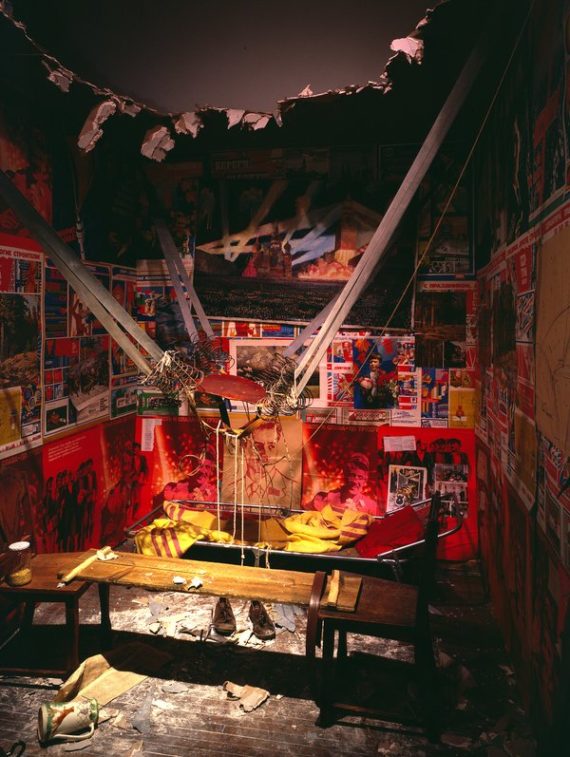 Ilya and Emilia Kabakov, Tate Modern, London
Pioneers of installation art, the Kabakovs’ work critiques the conventions of art history whilst drawing upon the visual culture of the former Soviet Union. From dreary communal apartments to propaganda art and its highly optimistic depictions of Soviet life, their work addresses universal ideas of utopia and fantasy, hope and fear. This show includes three rarely exhibited ‘total’ installations, presented together for the first time, plus early paintings, drawings, albums and sculptural works.
Until 28 January 2018, www.tate.org.uk 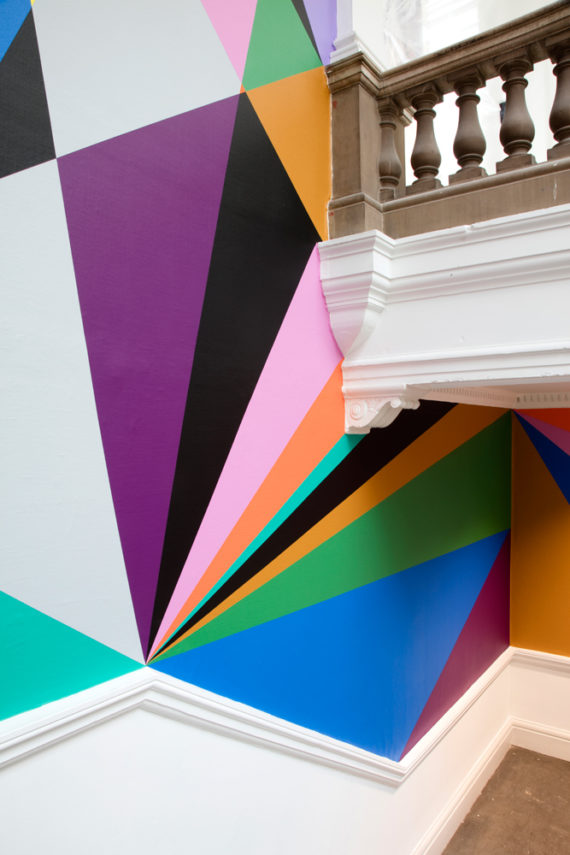 Lothar Götz, Leeds Art Gallery, Leeds
Leeds Art Gallery reopens its doors following the extensive refurbishment of the original Victorian roof and renovation of the Central Court. A major highlight of its programme is this new wall painting for the Victorian staircase by German abstract artist Lothar Götz. The work is designed to be experienced by ‘one’s whole body’, with the image changing constantly as the viewer moves up or down the stairs.
Until 21 January 2018, www.visitleeds.co.uk 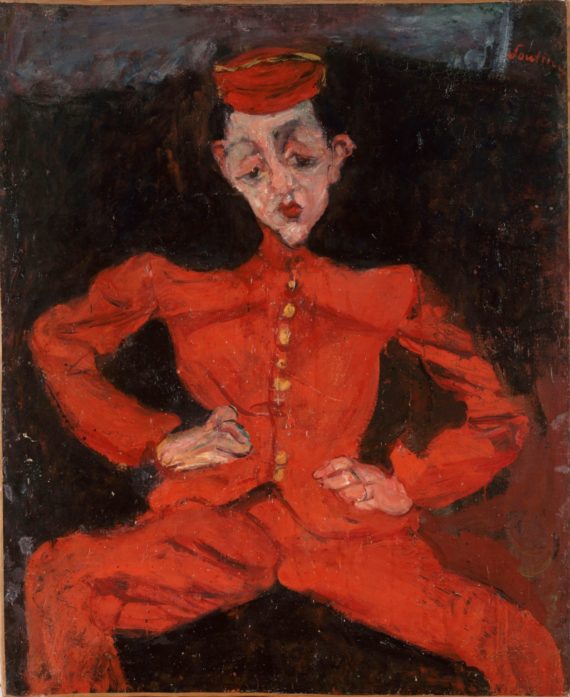 Soutine’s Portraits: Cooks, Waiters & Bellboys, The Courtauld Gallery, London
One of the leading painters in Paris in the 1920s and 1930s, Chaïm Soutine was seen by many as the heir to Vincent van Gogh. This show is the first time he has been exhibited in the UK in 35 years and features a series of paintings of the cooks and waiting staff of French hotels and restaurants. Attired in boldly coloured uniforms, the works offer an intriguing glimpse at what was a new social class of service personnel.
Until 21 January 2018 www.courtauld.ac.uk