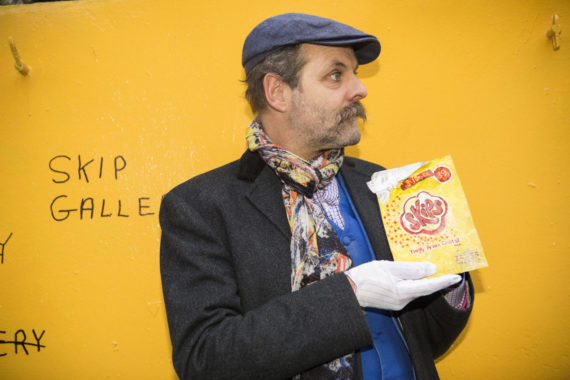 Gavin Turk, Skip Gallery, London
Former YBA Gavin Turk’s latest work, Transubstantiation, at the pop-up space Skip Gallery, is a tongue-in-cheek piece that offers a humorous commentary on consumerism. Known for his subversive sculptural works that question artistic identity and authorship, here Turk questions the very nature of a skip as a place to dispose of rubbish, and our relationship to what we choose to throw away.
Until 26 November 2017, www.skipgallery.com 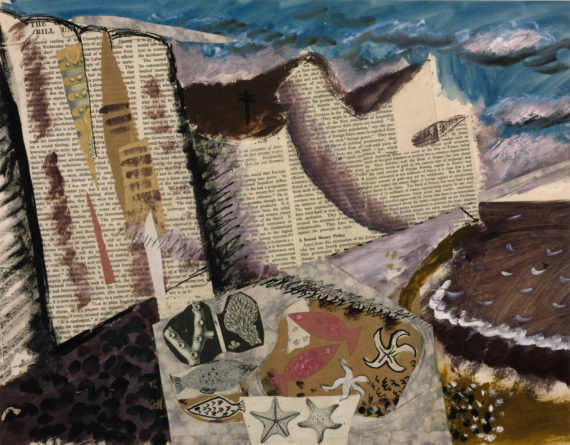 John Piper, Tate, Liverpool
Painter and designer of stained glass windows John Piper was inspired by his love of the British landscape, its buildings, monuments and their heritage. He played a key role in the development of abstract art in Britain, something this exhibition highlights by placing his work alongside the likes of Alexander Calder and Pablo Picasso. The results are a mix of styles, with coastal collages such as Beach with Starfish influenced by cubism while still capturing the atmosphere of the English coastline.
Until 18 March 2018, www.tate.org.uk 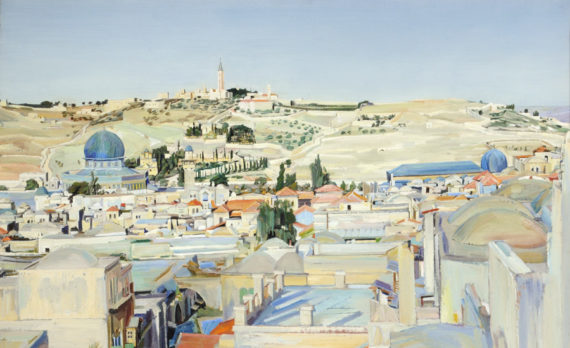 David Bomberg, Pallant House Gallery, Chichester
This exhibition offers an overview of the life and career of David Bomberg, one of the 20th century’s most revered British artists. Known for using bold colours and strong, angular geometric shapes, he was one of British modernism’s key proponents. Pallant House Gallery’s retrospective includes more than 70 works that represent all significant periods of his career.
Until 4 February 2018, www.pallant.org.uk 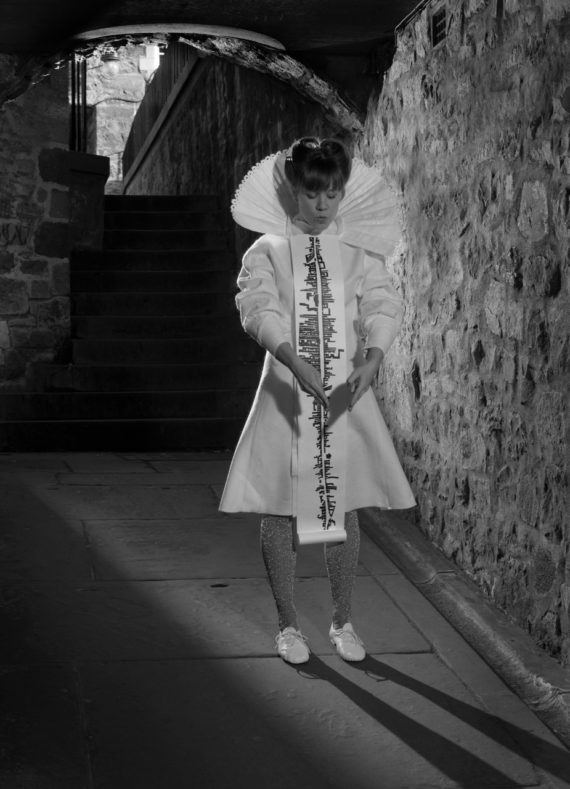