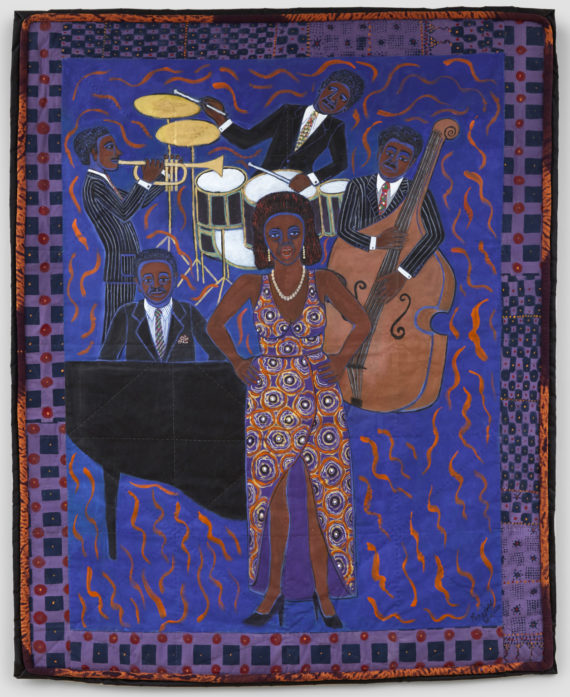 Faith Ringgold, Pippy Houldsworth, London
The first solo exhibition in Europe of African-American artist Faith Ringgold features a small selection of paintings from her American People Series dating from the 1960s, plus a number of her ‘story quilts’, ranging from the 1980s to the present. This superb show follows hot on the heels of Ringgold’s inclusion in Tate’s ‘Soul of a Nation: Art in the Age of Black Power’ show last year.
Until 28 April 2018. www.houldsworth.co.uk 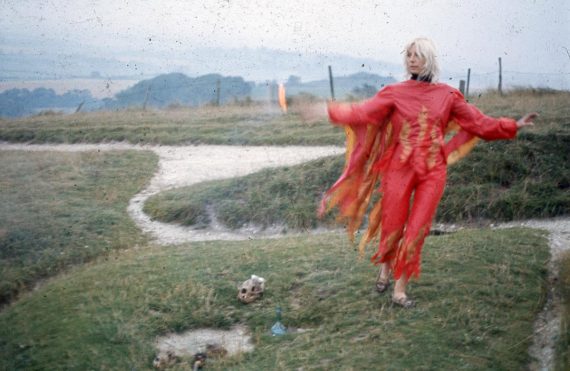 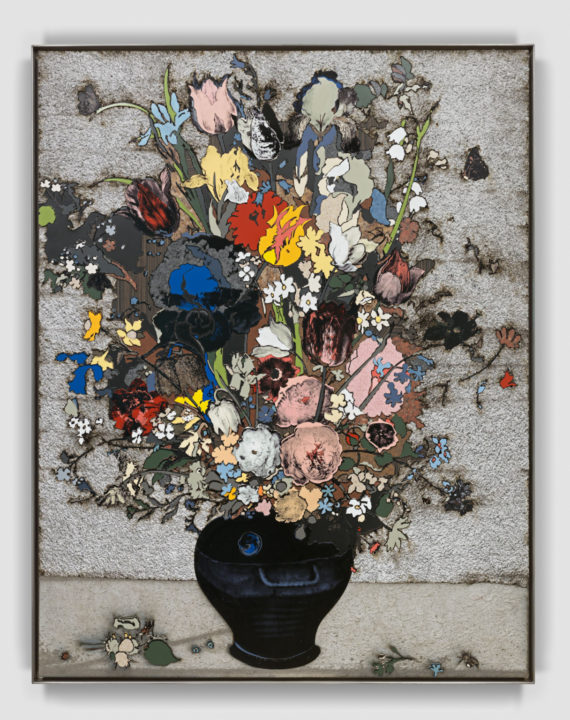 Matthew Day Jackson, Hauser and Wirth, London
The latest exhibition from Brooklyn-based artist Matthew Day Jackson features a new series of still life paintings and bronze sculptures. Made from artificial materials such as formica, plywood and epoxy, the works raise questions relating to authorship, with Jackson directly referencing Jan Brueghel the Elder’s and Younger’s series of flower paintings from the 16th and 17th centuries.
Until 28 April 2018. www.hauserwirth.com 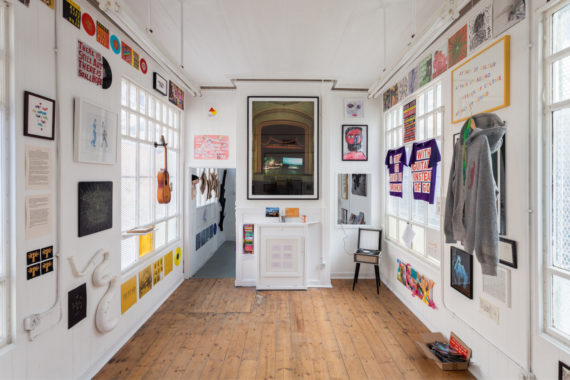 Artists who make music Musicians who make art, Queens Park Railway Club, Glasgow
This exhibition is curated by artist Ross Sinclair and features 100 participants who share a passion for both art and music. Each contributor was invited to submit an artwork, irrespective of which form they are best known for. They were also asked to contribute an example of their music for a digital mix-tape that will be played in the space. Also on show are various films featuring pop videos, performance and film work. Featured artists include: Martin Boyce, Edwyn Collins, Douglas Gordon, Susan Philipsz, David Shrigley and Hanna Tuulikki.
Until 25 March 2018. www.queensparkrailwayclub.co.uk 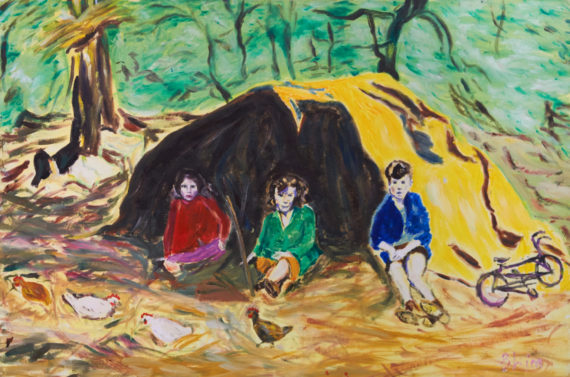 Shiftwork, g39, Cardiff
The four artists featured in this show each explore Gypsy, Roma and Traveller lives through cultural representation. There is a wide variety of work featured, including Artur Conka’s films, Daniel Baker’s sculpture, Shamus McPhee’s paintings and Billy Kerry’s mixed-media pieces. Some of the work was previously shown as part of the Gypsy Maker project, which was developed by the Romani Cultural and Arts Company, while a number of new works were developed with g39.
Until 14 April 2018. www.g39.org