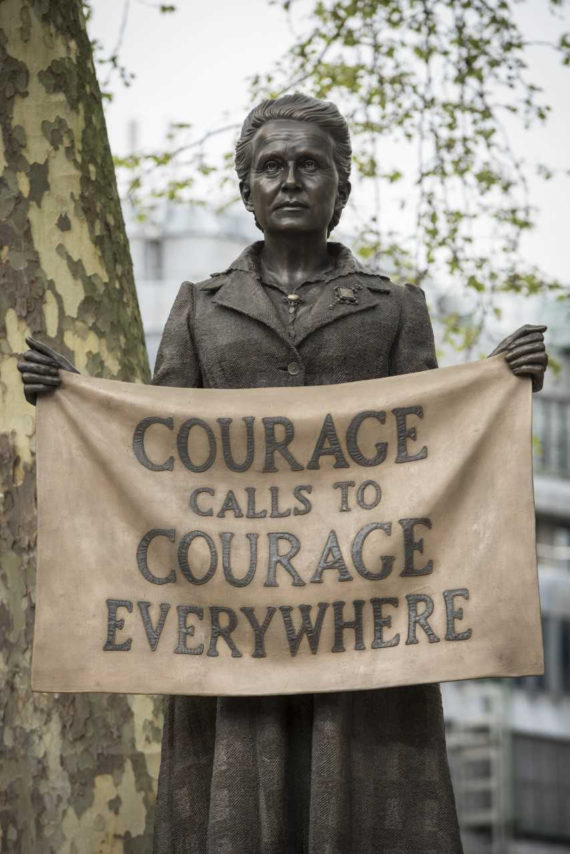 Courage Calls To Courage Everywhere, Firstsite, Colchester
This exhibition documents the creation of the statue of Suffragist leader Millicent Fawcett by Turner Prize-winner Gillian Wearing, who was among several artists recognised in the 2019 New Year’s Honours list. Situated in Parliament Square, London, the 14-18 NOW commission was unveiled in 2018 and takes its title from Fawcett’s response to the death of suffragette Emily Wilding Davison, who was knocked down by the King’s horse at the Epsom Derby in 1913. The show itself includes Wearing’s original small-scale maquette of the statue, plus notes, designs and development research charting its making, and full-scale 3D prints from the mould-making process.
Until 12 May 2019. www.firstsite.uk 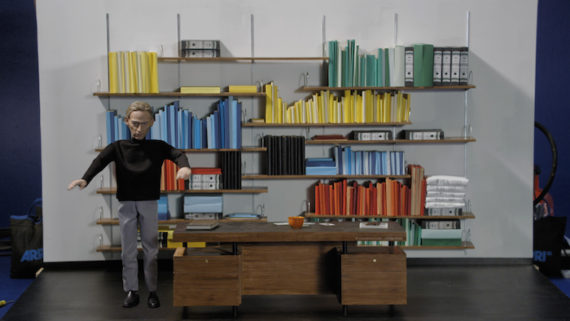 Cécile B. Evans: AMOS’ WORLD, Tramway, Glasgow
Conceived as a TV series set in a modernist, socially progressive housing estate designed by ‘genius’ architect Amos – represented by a 3D puppet with a digitally rendered face – ‘AMOS’ WORLD’ features three film ‘episodes’ presented within a large-scale installation that recalls Brutalist-style architecture and post-war utopianism. Described as ‘an allegory for the networked age’, the exhibition explores ideology and human behaviour as tensions between the personal and communal push this fictional world to breaking point.
Until 17 March 2019. www.tramway.org 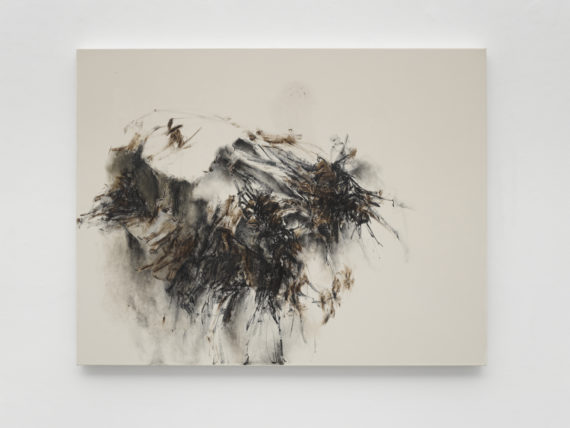 Christine Ay Tjoe, White Cube Bermondsey, London
Indonesian artist Christine Ay Tjoe’s exhibition at White Cube Bermondsey explores the concept of ‘darkness’ and features a series of large-scale oil paintings and drawings on aluminium plates. Her practice is rooted in an exploration of the expressive line and the fundamental principles of drawing, with her new works addressing the ‘duality of human existence and the dialogue between our inner and outer states’.
Until 20 January 2019. www.whitecube.com

Lorenzo Lotto Portraits, National Gallery, London
Celebrated as one of the greatest portraitists of the Italian Renaissance, Lorenzo Lotto is known for depicting a cross section of middle-class sitters, among them clerics, merchants, and humanists. This show is the first of its kind in the UK, with documents from Lotto’s own account books on display alongside his paintings, highlighting his powerful use of symbolism and his ongoing influence on portraiture.
Until 10 February 2019. www.nationalgallery.org.uk 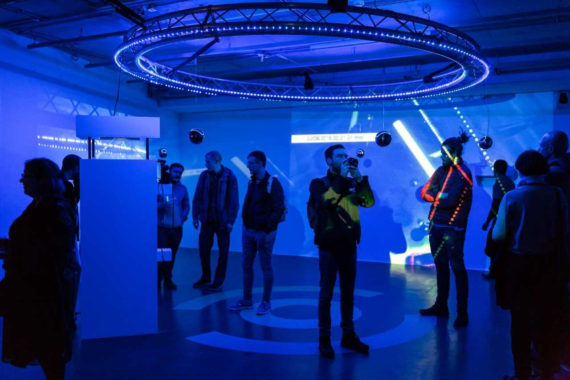 Zane Zelmene: The Specious Present, QUAD, Derby
Latvian artist Zane Zelmene has been commissioned by QUAD to produce a new, immersive digital installation for her solo exhibition ‘The Specious Present’. Inspired by the natural environment and landscape of the county of Derbyshire, specifically the Peak District, she scanned and filmed the prehistoric Stone and Bronze Age henge monument, Arbor Low Stone Circle, to create a VR experience of natural and man-made objects. Intriguingly, Zelmene’s installation is also a study in the effects of visual and sensory phenomena that can act as cues in the regulation of the body’s circadian rhythms, as presented in different types of real and virtual gallery settings.
Until 3 February 2019. www.derbyquad.co.uk 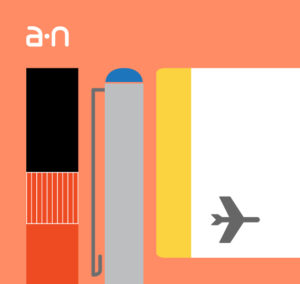 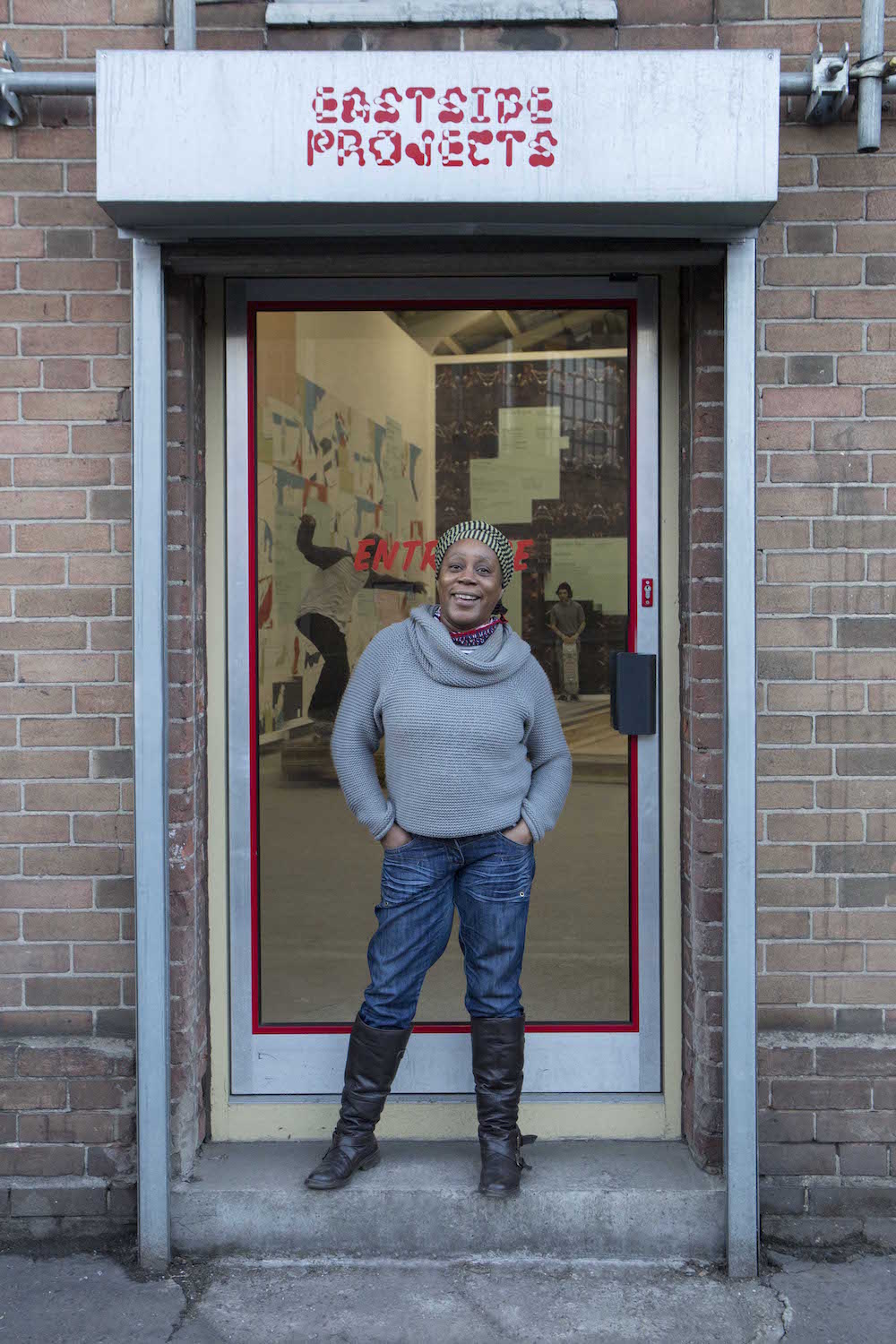 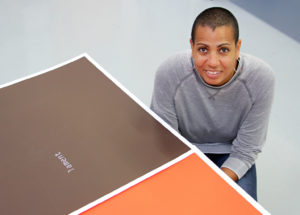