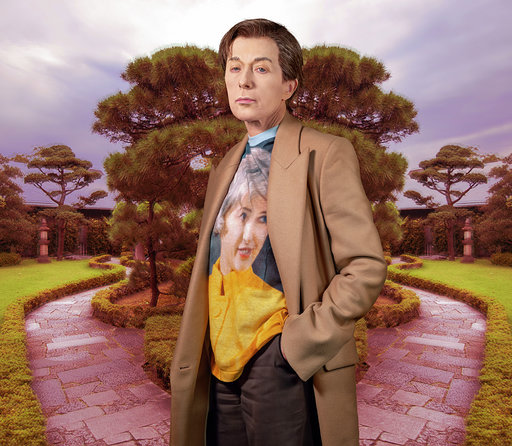 Cindy Sherman, National Portrait Gallery, London
This bumper retrospective of American artist Cindy Sherman features over 150 works exploring the development of her practice from the mid-1970s to the present day. Well known for the manipulation of her own appearance the show also highlights how Sherman has often utilised material from a range of cultural sources, such as film, advertising and fashion. Key works include her early Film Stills series, her sinister Fairy Tales works and a recent portait, entitled Untitled #602, which features Sherman dressed as a strange older man wearing a t-shirt of herself.
Until 15 September www.npg.org.uk 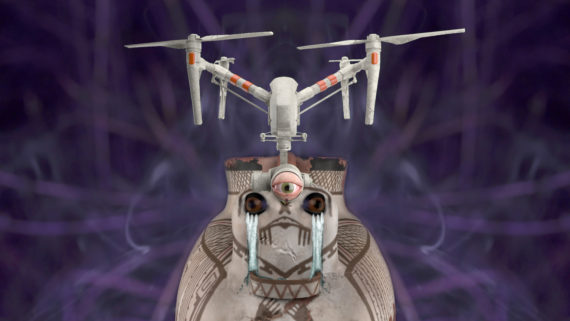 Patricia Domínguez: Green Irises, Gasworks, London
Chilean artist Patricia Domínguez‘s solo show at Gasworks features a multi-screen video installation alongside a series of altars and totem figures. Combining ethnographic surrealism and science fiction she explores various myths, symbols and rituals in relation to such things as global finance and extractivism – the process of extracting natural resources from the earth to then sell. The exhibition includes a series of sculptures dotted around the show that mix talismanic objects with business shirts and consumer electronics, plus two oversized digital animations of the artist’s scanned irises. These bookend the focal point of the show – a video entitled Eyes of Plants which explores the practice of healing with roses and other rituals.
Until 8 September www.gasworks.org.uk 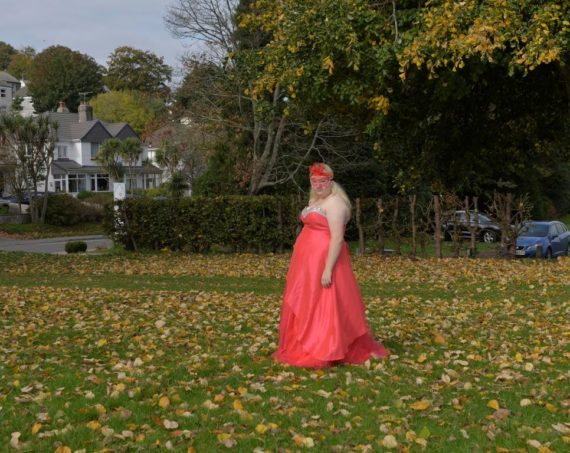 Sixteen, The Engine Room, The Exchange, Penzance
This exhibition is part of a national project which poses the question ‘What is it like to be sixteen years old in the UK now?’. This particular show features the work of Michelle Sank, who explores how economic poverty and physical isolation impacts on the future of Cornwall’s young people. It offers an intriguing insight into a variety of subjects and their families and guardians, who shared their social and family structures and the domestic surroundings they live in.
Until 28 September www.newlynartgallery.co.uk 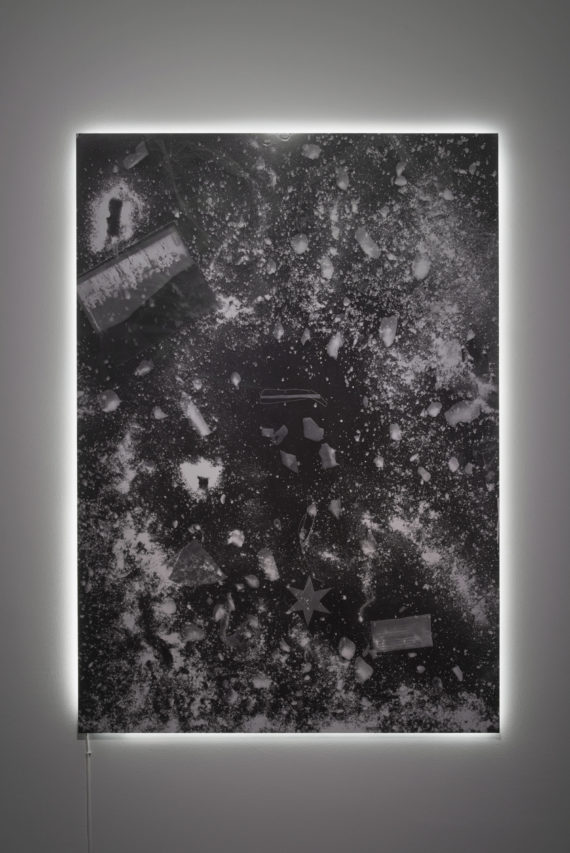 Libita Clayton, Spike Island, Bristol
Bristol-based artist and Spike Island studio holder Libita Clayton‘s latest show features an immersive sound installation, a series of large-scale photograms and a programme of live performances. The works explore the British-Namibian artist’s heritage, referencing the various histories and political undercurrents that connect the mining regions of Namibia and Cornwall. This includes making extensive use of the raw materials that are at the core of capitalist extraction processes such as mined ores, sedimentary rocks and precious metals.
Until 8 September www.spikeisland.org.uk

Sounds Like Her, York Art Gallery, York
This exhibition features six women artists from a variety of cultural backgrounds who explore sound as a medium and subject matter. Curated by Christine Eyene, who is known for her research into feminist art and African sound art, it aims to explore sound in its broadest sense, using voice, organic and synthetic sounds, rhythmic patterns, sonic structures and visual materialisation of sound. This is combined with immersive installations, paintings, print, drawing and video to create a multi-sensory experience. Highlights include a new commission from Sonia Boyce OBE RA, an installation of placards as part of her Devotional series, plus Ain Bailey’s The Pitch Sister, which challenges the assumed pitch of a woman’s voice. Other artists featured include: Linda O’Keeffe, Christine Sun Kim, Madeleine Mbida and Magda Stawarska-Beavan.
Until 15 September www.yorkartgallery.org.uk 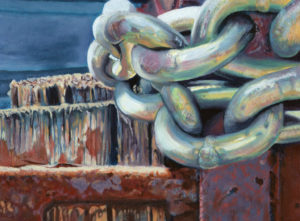 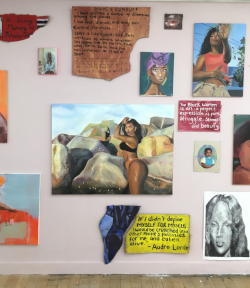