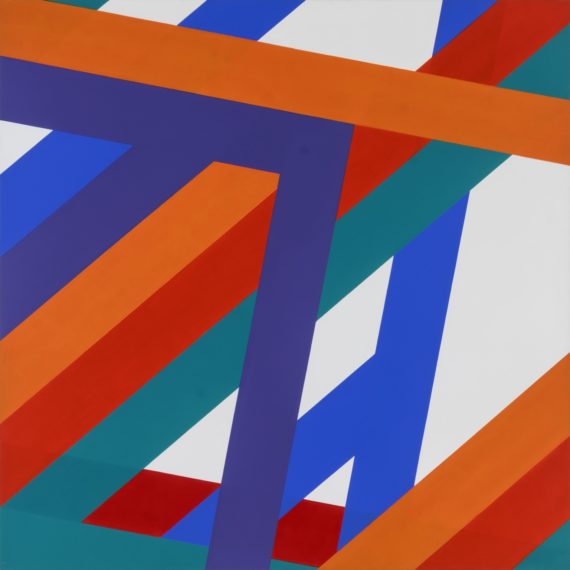 Dóra Maurer, Tate Modern, London
This year-long free exhibition explores the work of Hungarian artist Dóra Maurer, who was a key player in the independent community of artists, poets and musicians that worked outside of the official Hungarian system during the socialist period. Spanning 50 years of her practice – Maurer was born in 1937 – the show features 35 works, including graphic works, photographs, films and painting. Also on display is a room of her recent paintings, which feature overlapping colours that create a sense of shapes floating in space.
Until 5 July 2020. www.tate.org.uk

Reflections on the Death of a Procupine [sic], Art and Design Gallery, University of Hertfordshire, Hatfield
This intriguing show at the University of Hertfordshire’s art gallery is part of the ongoing New Geographies project, which aims to redraw the map of the east of England through stories and reflections. Artist Stuart Whipps is currently conducting research into a number of sites in Essex and Hertfordshire, with particular focus on new town architecture and the lives that interplay around these sites. The resulting show features a series of photographs and video of local residents.
Until 31 August 2019. www.uharts.co.uk

Mick Peter: To Me, To You, Baltic, Gateshead
Glasgow-based artist Mick Peter presents this playful picking apart of the contemporary art world in a series of cartoon-like installations that tell the imagined story of a sculpture being produced and displayed in a gallery. Influenced by illustration and commercial art, Peter’s distinctive drawing style explores embedded visual and cultural ideas with wit and intelligence, turning one of Baltic’s large gallery spaces into a walk-through cartoon strip.

Mark Titchner: Some questions about us, Firtsite, Colchester
This show explores the tensions between the different religious, scientific or political belief systems that help shape society. Past Turner Prize nominee Mark Titchner presents various large-scale posters developed with asylum seekers and refugees in Manchester in 2017, plus a new wall drawing based on the Colchester coat of arms. The results raise questions relating to displacement and belonging in relation to migration and national identity.
Until 13 October 2019. www.firstsite.uk

Nick Cave: Until, Tramway, Glasgow
This show is the first exhibition in Europe of work by the Chicago-based US artist and activist Nick Cave. Known for his meticulously crafted Soundsuits, which are designed to be worn and performed, his work evokes the outfits of Mardi Gras parades and shamanistic or ritual costumes. In Tramway’s main gallery, Cave has created a massive immersive installation made up of thousands of found objects, simulating the experience of actually entering one of his sculptures.
Until 24 November 2019. www.tramway.org 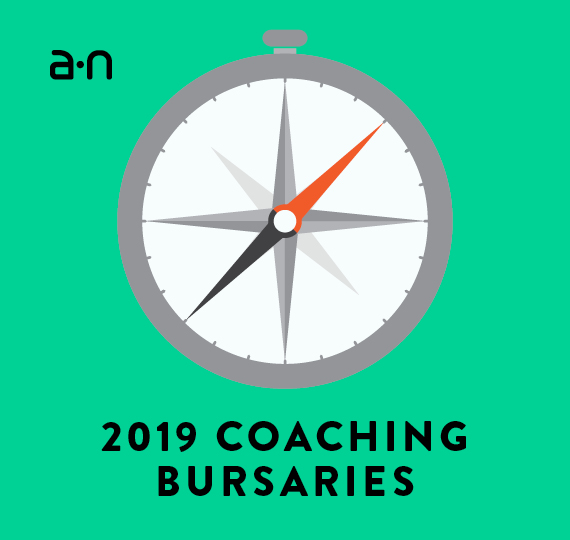 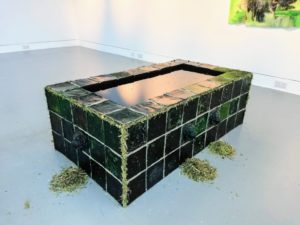