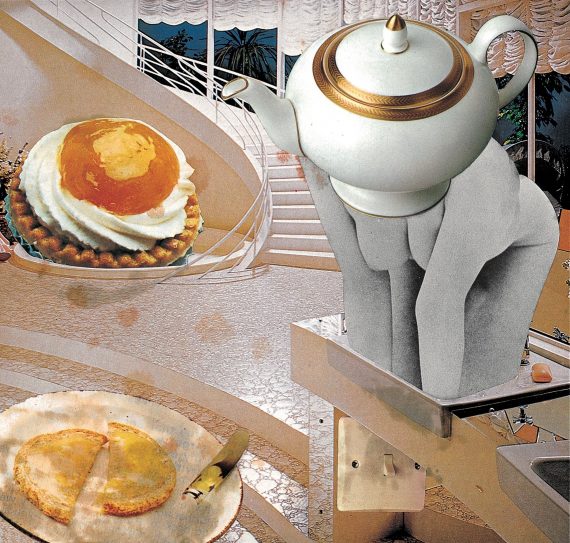 Linderism, Kettle’s Yard, Cambridge
An active figure in the punk and post-punk music scenes, Linder is probably best known for her album covers and photomontages which often combine everyday images taken from fashion or home magazines with images from pornography. This exhibition explores Linder as performance artist, zine-maker, musician, documentary-photographer, collaborator, muse, guru, medium and body-builder. In addition, she has created ‘House of Helen’, a brand of products available in the gallery’s shop. This series of new commissions aims to reinstate Helen Ede’s (who created Kettle’s Yard along with her husband Jim) ‘elusive presence’, engaging all five senses and staging interventions in various areas of the site.
Until 26 April www.kettlesyard.co.uk 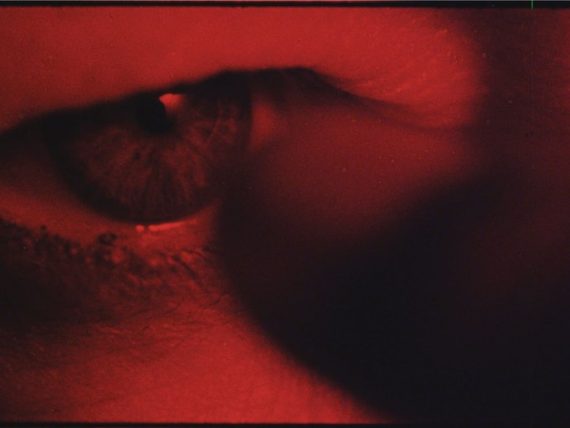 Steve McQueen, Tate Modern, London
The first major exhibition of Steve McQueen’s artwork in the UK since he won the Turner Prize in 1999 features 14 works across film, photography and sculpture, including his first film shot on a Super 8 camera, Exodus 1992/97. Also on show is the recent End Credits 2012–ongoing, McQueen’s homage to the African-American singer, actor and civil rights activist Paul Robeson, which is on show for the first time in the UK. Tracing the development of one of the key artists of the last 20 years, it highlights how McQueen’s approaches to filmmaking have expanded the ways in which artists work with the medium, creating poignant portraits of time and place.
Until 11 May www.tate.org.uk

Reasonable Adjustment – The Armed Disabled Resistance Movement, The Art House, Wakefield
In the late 1980s and early 1990s, disabled activists named Reasonable Adjustment fought Margaret Thatcher’s right-wing government and the medical establishment in order to gain rights. Regarded as terrorists by some and freedom fighters by others, their actions included a shooting by blind activists during a live BBC TV broadcast and the bombing of Euston Underground station in protest at a lack of accessible transport. This exhibition showcases various artefacts filmmaker Justin Edgar has collected over the last 30 years which document the movement, including photographs he took as an art student during the height of their activity in the early 1990’s.
Until 7 March www.the-arthouse.org.uk

Lindsay Seers: Care(less), Ikon, Birmingham
This short run show features an immersive 360 degree film using VR technology by British artist Lindsay Seers. The work responds to new research into the experiences of older people receiving care they pay for themselves by the University of Birmingham, University of Brighton and University of Lincoln, and supported by the Wellcome Trust Enrichment Fund. The installation is also part of an ongoing exploration around the ethics of care in partnership with Fabrica gallery, Brighton and Frequency Festival.
Until 23 February www.ikon-gallery.org

Recetas Urbanas: Affection as Subversive Architecture, The Showroom, London
This project by the Spanish architecture collective Recetas Urbanas explores how to create alternative architectural and educational spaces through participatory self-construction and active citizenry. It features new architectural strategies for schools, community centres and higher educational platforms that prioritise engaging with nature and building sustainable communities. For the next two months The Showroom will become a multi-purpose space combining the forms and functions of a living archive of previous projects, a social forum for topical issues, and a working studio for future construction, creating a dynamic communal learning environment.
Until 25 April www.theshowroom.org 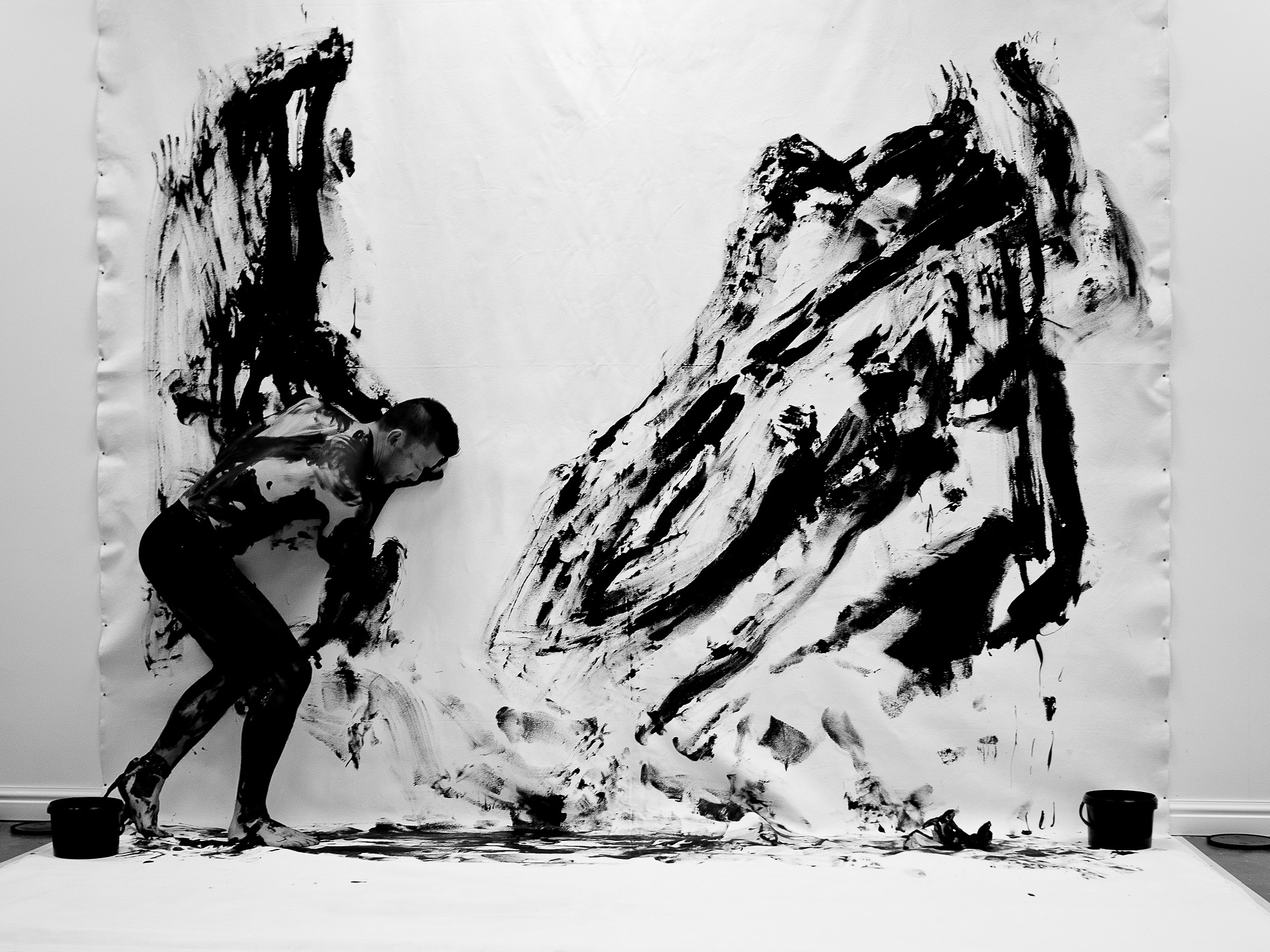 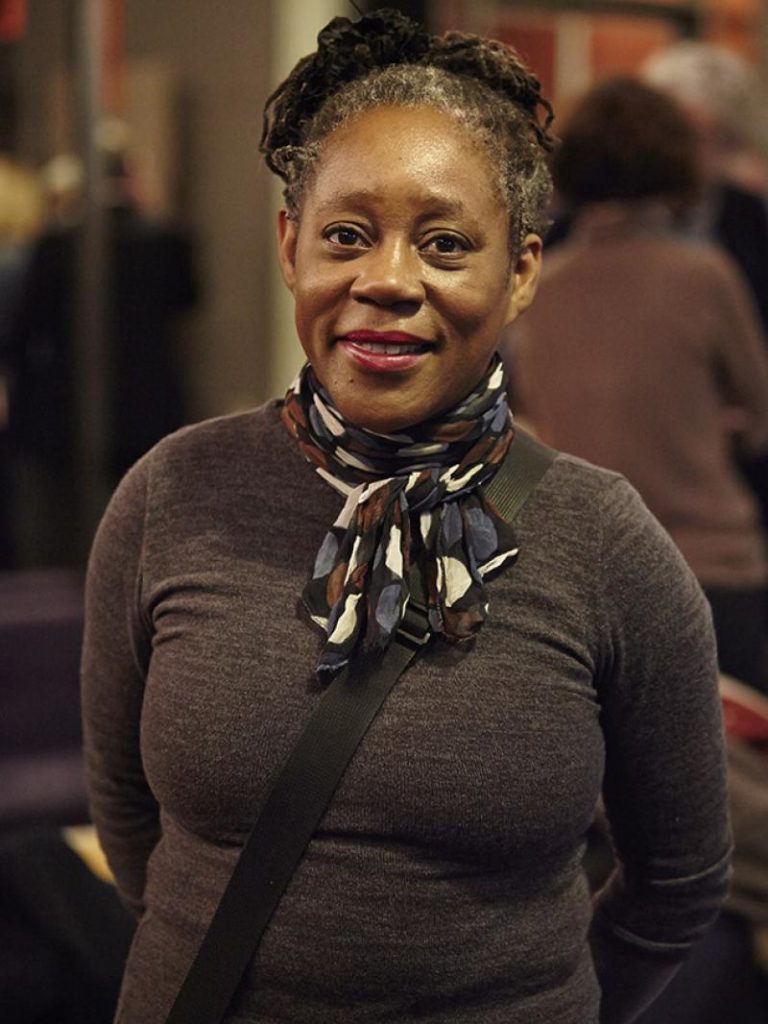