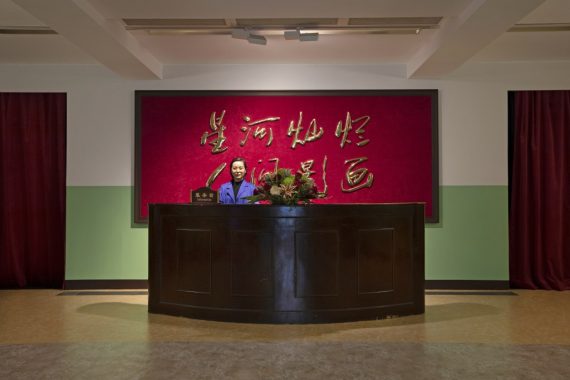 Cao Fei: Blueprints, Serpentine Gallery, London
Beijing based multimedia artist and filmmaker Cao Fei creates video, digital media, photography and objects. This exhibition brings together new and existing works in an immersive, site-specific installation, which explores themes of automation and technology. Underpinning the work is an ongoing exploration of virtuality, and how it has radically altered our perception of self and changed the way we understand reality. Through deadpan humour and the creation of surreal encounters, Fei covers everything from the utopic and dystopic potentials of our modern-day cities, to the escapism of users via virtual platforms and the alienating effects of mechanised labour in China.
Until 17 May www.serpentinegalleries.org 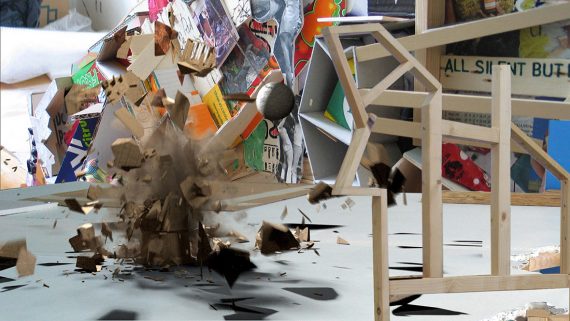 Paul Eachus & Nooshin Farhid: Variations on a Ballistic Theme, Matt’s Gallery, London
This exhibition features a video trilogy and sculptural installation by Paul Eachus and Nooshin Farhid, with improvised incidental music by David Ben White. Eachus’ work is mainly comprised of drawings, photoworks and installations, whilst Farhid’s is primarily moving image, installations and the production of texts. Their practices overlap through an interest in collage and fragmentation, a process that plays with ideas of meaning being unfixed. The three video works featured here are A Bullet in the absence of Air Resistance, Panta Rhei and Snakes and Ladders, covering themes including violence, nature deteriorated as a result of ecological calamity, and governing systems of domination and state-controlled social practices.
Until 22 March www.mattsgallery.org 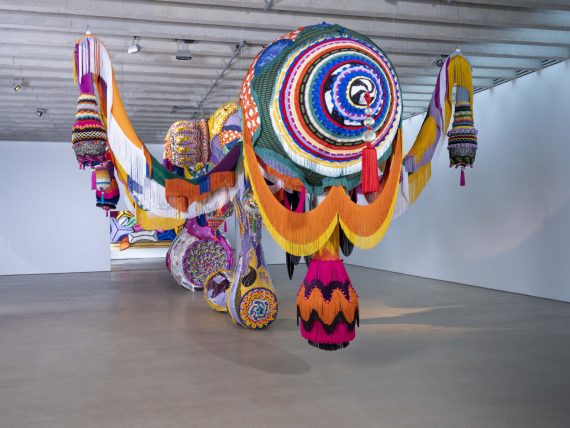 Joana Vasconcelos: Beyond, Yorkshire Sculpture Park, Wakefield
Portuguese artist Joana Vasconcelos creates monumental sculpture using fabric, needlework and crochet, alongside everyday objects such as saucepans and wheel hubs. Frequently using items associated with domestic work and craft, her work comments from a feminist perspective on national and collective identity, cultural tradition and women’s roles in society. Highlights from this show include the 12-metre-long Valkyrie Marina Rinaldi, which hangs suspended from the ceiling, and is one of a series of dramatic works that represent ‘valkyries’, female figures from Norse mythology.
Until 3 January 2021 www.ysp.org.uk 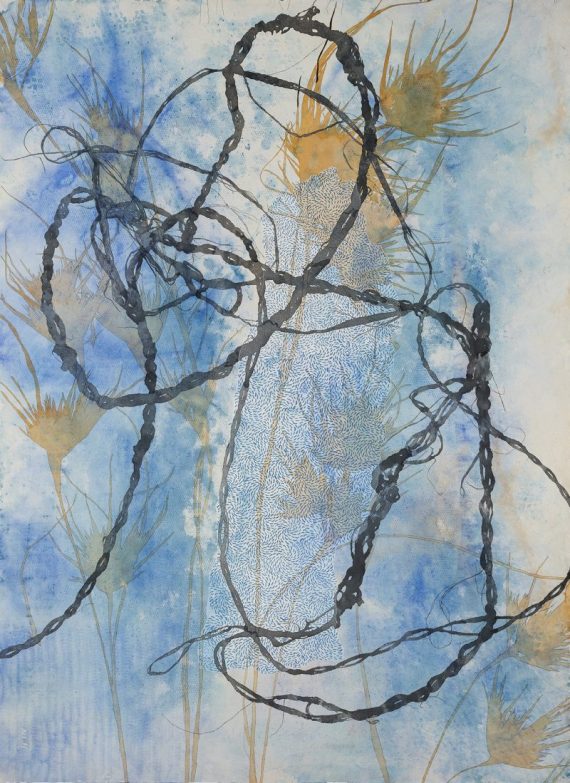 Judy Watson, Ikon, Birmingham
This exhibition is the most comprehensive UK exhibition to date by Australian Aboriginal artist Judy Watson, and is part of an international tour developed in partnership between IKON and TarraWarra Museum of Art, Healesville, Australia. Inspired by her matrilineal Waanyi heritage, the artist highlights institutional discrimination against Aboriginal people, described by curatorial advisor Hetti Perkins as ‘Australia’s secret war’. The show includes new paintings, video and sculptural pieces which consider a more balanced and sustainable relationship between humanity and the rest of the natural world.
Until 31 May www.ikon-gallery.org 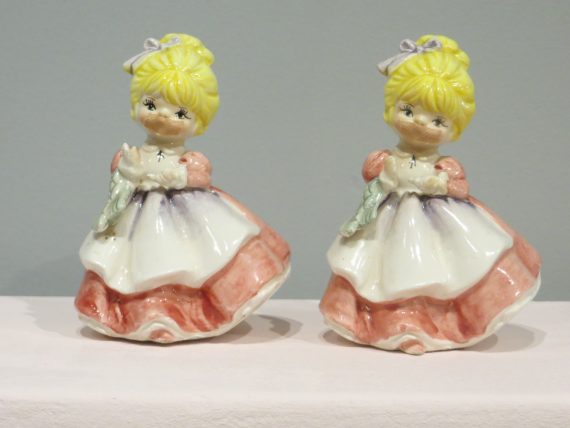