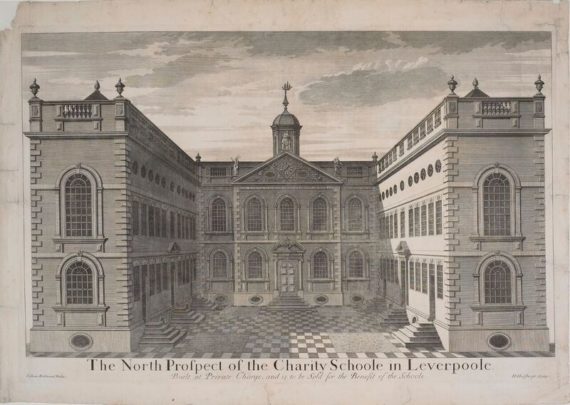 Next year marks the 300th anniversary of Liverpool’s Bluecoat, the UK’s first arts centre. The Grade One listed building is the oldest in Liverpool city centre and is located within the UNESCO World Heritage Site. 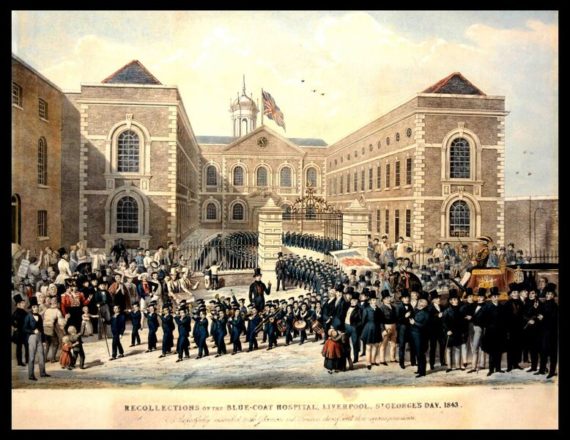 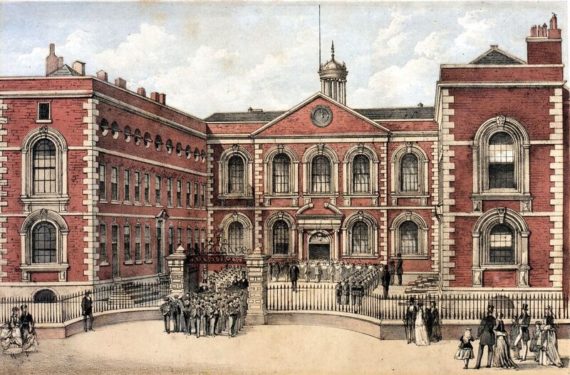 Founded in 1717 as a charity school by the Anglican St Peter’s Church and master mariner Bryan Blundell, after nearly 200 years it became a centre for the arts, the first of its kind in the UK. It was formally constituted as the Bluecoat Society of Arts in 1927.

Explaining how this laid the foundations for the modern version of the organisation, Bryan Biggs, artistic director at Bluecoat, says: “Sandon Studios Society moved into the building in 1907. Since then the building has been a home for exciting contemporary art, from a display of works by Picasso and Matisse in 1911 through to present day exhibitions by leading contemporary artists such as Keith Piper.” 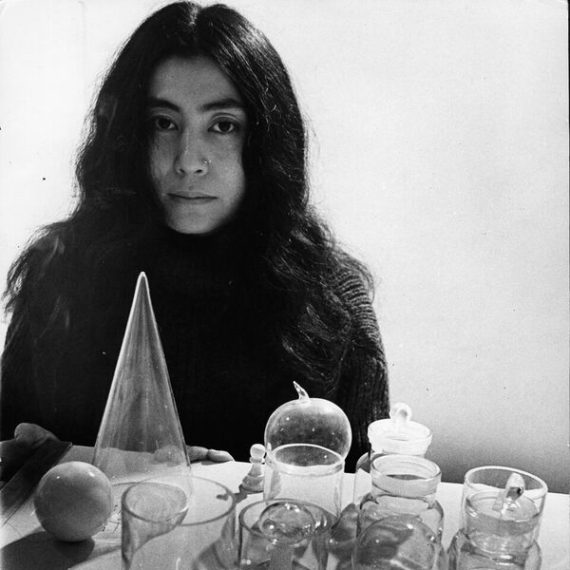 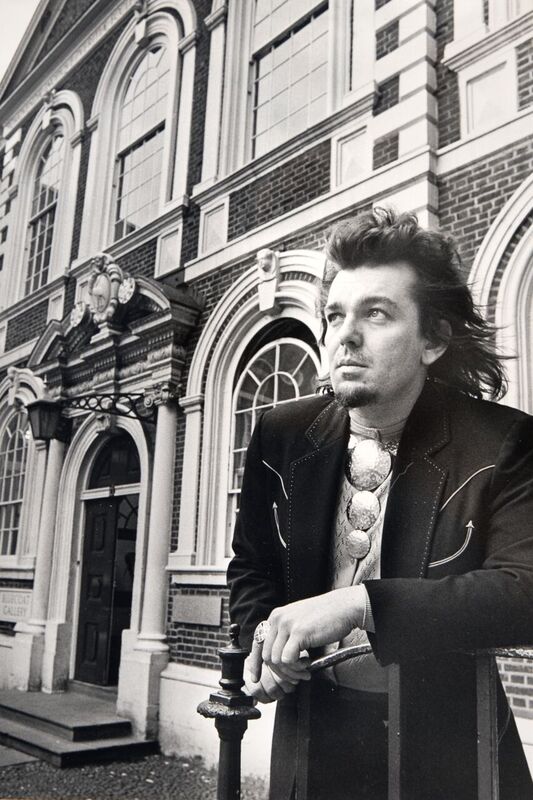 Other notable events at the space include a then unknown Yoko Ono performing her works Music of the Mind and The Fog Machine to a packed audience in 1967. Five years later, in 1972, the Bluecoat also housed the very first exhibition of paintings by cult Californian musician Captain Beefheart. On tour at the time, he apparently created the work in one all-night session in a hotel room just before the show opened. 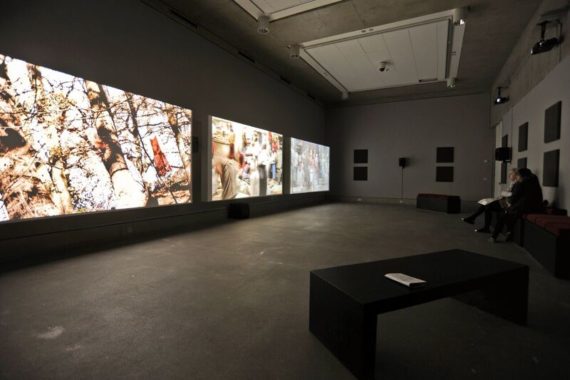 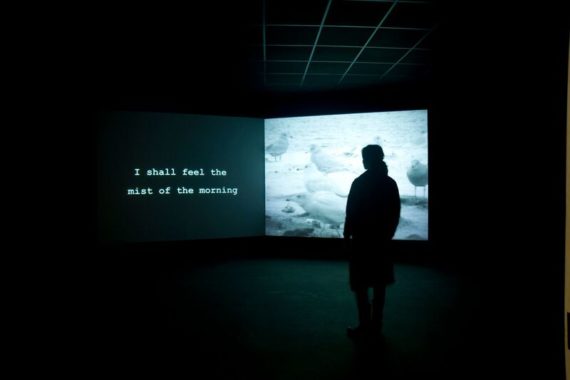 To celebrate the 300th anniversary the organisation has announced a bumper programme of exhibitions and events taking place over 300 days in 2017. Kicking things off on 4 February is the group show, ‘Public View’, which features a number of artists who have previously exhibited at the space. 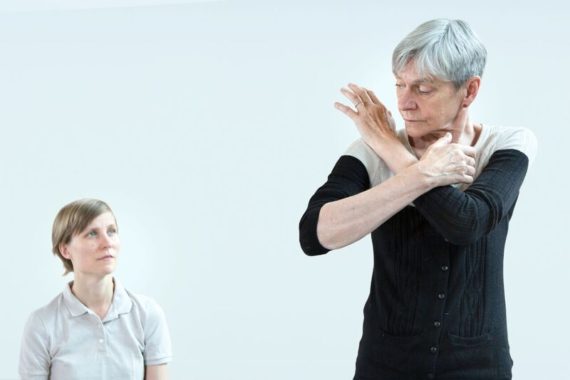 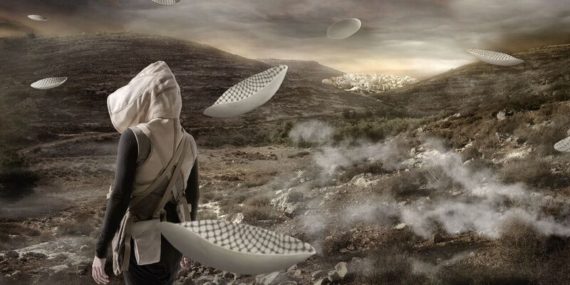 There will also be a new performance installation from Siobhan Davies Dance featuring a number of contributions by choreographers, visual artists and designers. Exploring our body’s capacity to communicate, the work will create an immersive live environment in Bluecoat’s galleries through performance, film projection and sculpture.

In May, Palestinian artist Larissa Sansour will open her solo show ‘In the Future, They Ate From the Finest Porcelain’. It will focus on a film influenced by science fiction, archaeology and politics, and will also feature artefacts, including the porcelain of the title, and a new suspended sculptural installation. 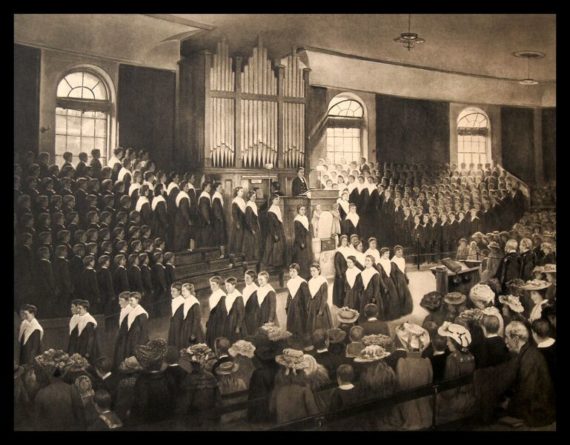 The exhibition ‘Abacus’, which opens in July, is a group show aimed at children. Inspired by Bluecoat’s origins as a charity school it will explore alternative approaches to creative education. Artists include Simon & Tom Bloor, who will turn the gallery into a studio space, while Liverpool-based artist Emily Speed will make a number of playful architectural interventions. The exhibition also includes artist Aurelian Froment and Liverpool-based typographer Mark Simmonds.

Biggs adds: “We look forward to celebrating our heritage and achievements during our anniversary year, whilst at the same time continuing to grow in our role as a leading regional arts centre at the forefront of developments in contemporary art.”