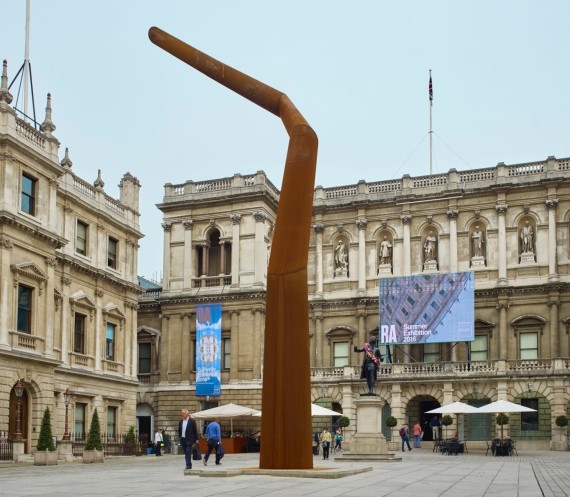 The Royal Academy of Arts’ Summer Exhibition has this year been coordinated by the British sculptor, former Turner prize nominee and Royal Academician Richard Wilson.

The 248th edition of the annual exhibition – the world’s largest open submission show – features a wide range of different artworks, providing a platform to showcase emerging and established artists and architects. There are over 1,200 works on display.

However, in a special addition for 2016, Wilson has invited a group of more than 15 international artistic duos, whose work he has long admired and which also reflects his interest in the making process, to exhibit throughout the Royal Academy’s main galleries. 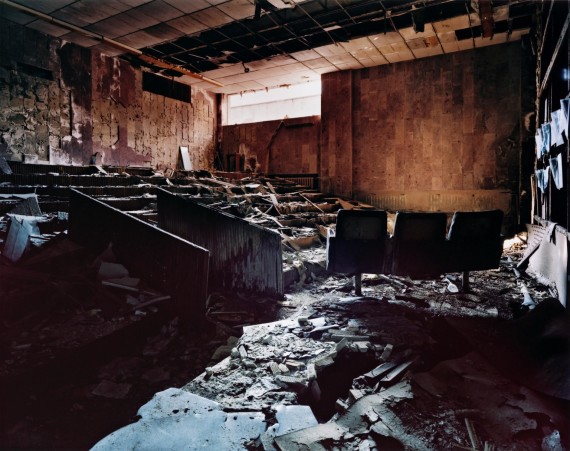 Highlights include Jane and Louise Wilson‘s atmospheric photographic installation, created using a number of large-scale images from the artists’ series Chernobyl. The work is displayed around the Royal Academy’s main staircase leading up to the Summer Exhibition. 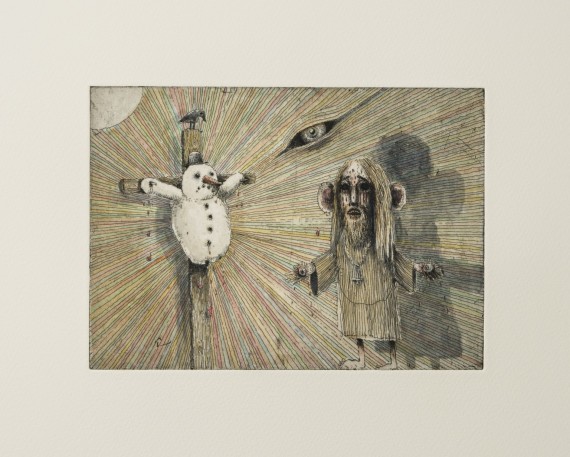 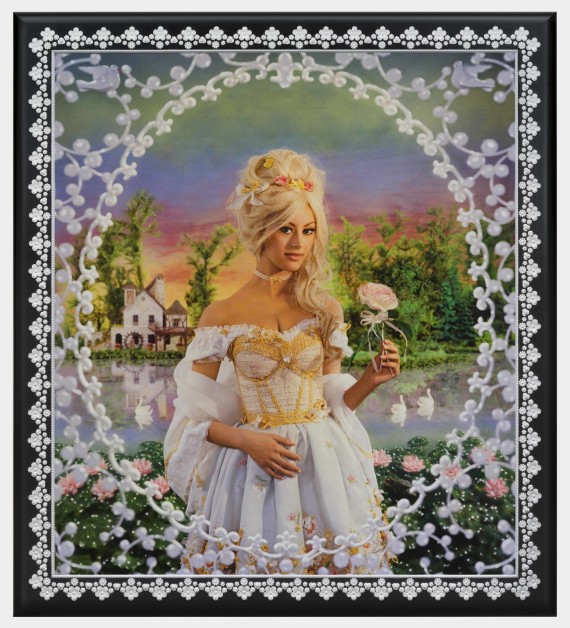 Other featured duos include Pierre et Gilles, Ilya and Emilia Kabakov, EVA & ADELE, Boyd and Evans, Tim Noble and Sue Webster, Langlands and Bell, and Heather and Ivan Morison, among others. 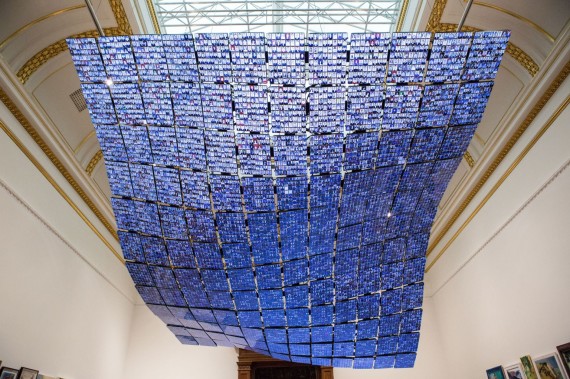 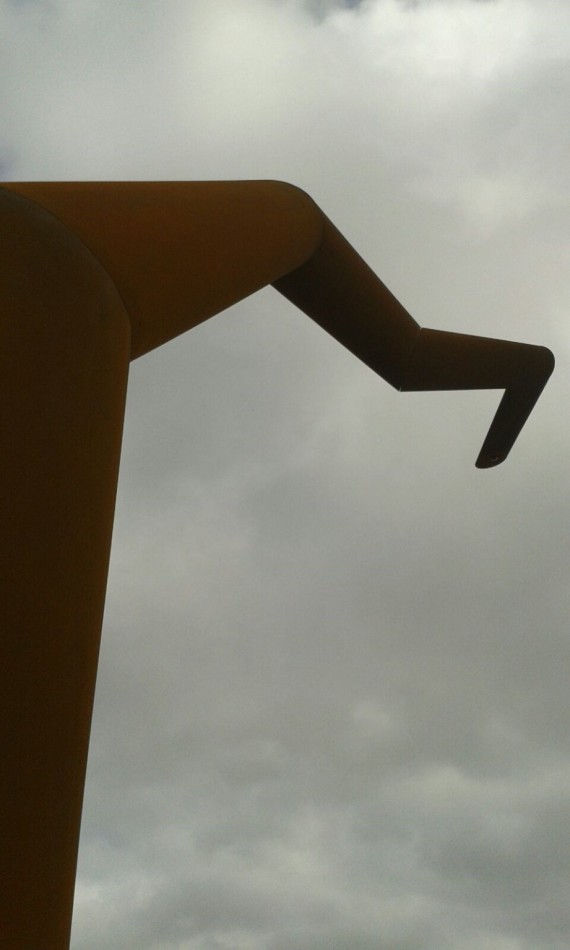 In addition, architect and sculptor Ron Arad RA has created a new site-specific installation for the RA Courtyard. Spyre is a 16-metre high corten steel oval cone, hiding motors, cogs, and slew-rings. Each segment of Spyre will move at different speeds, ensuring that the unpredictable acrobatic postures of the installation are never repeated. 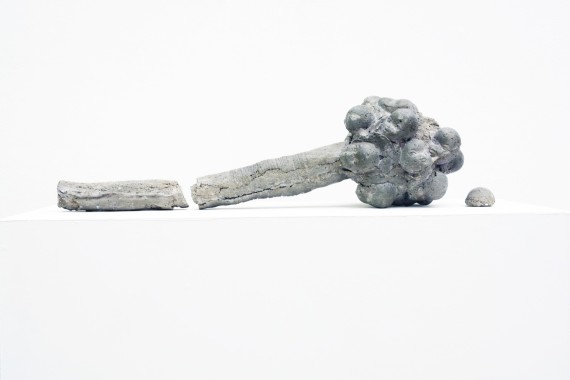 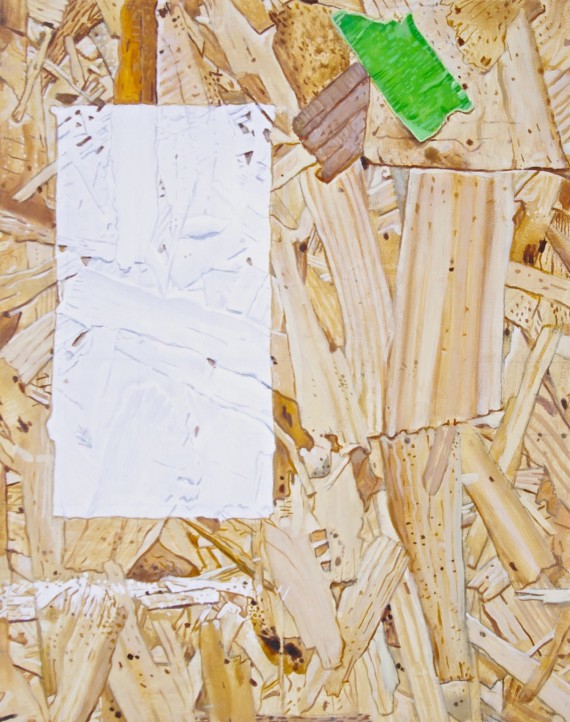 Photorealist painter Roland Hicks, who last year was featured in the Jerwood Drawing Prize, is exhibiting his works OSB3 and OSB5. 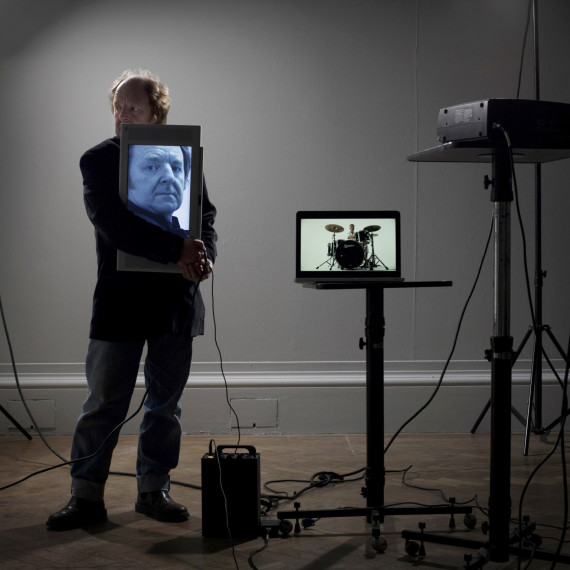 The RA Summer Exhibition is open until 21 August 2016. www.royalacademy.org.uk