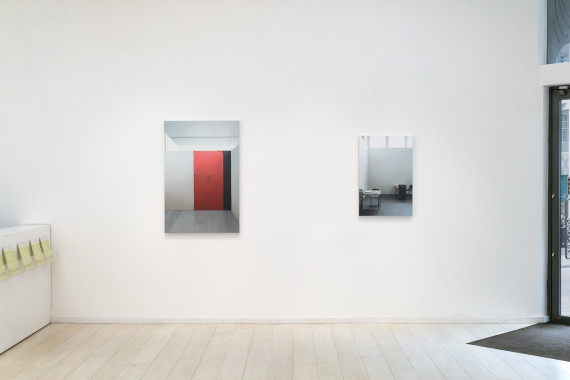 With art education under threat from any number of challenges – funding cuts, the government’s focus on more academic subjects, and even redevelopment – Paul Winstanley chose a poignant moment to set off around Britain to record a photographic archive of its art schools.

Visiting during the summer months of 2011 and 2012, Winstanley photographed the studio spaces between terms, the vacated and empty studios becoming sites of ‘unrealised’ creative potential. By the autumn of 2012, Winstanley had photographed studios at every degree-conferring art school in Britain. 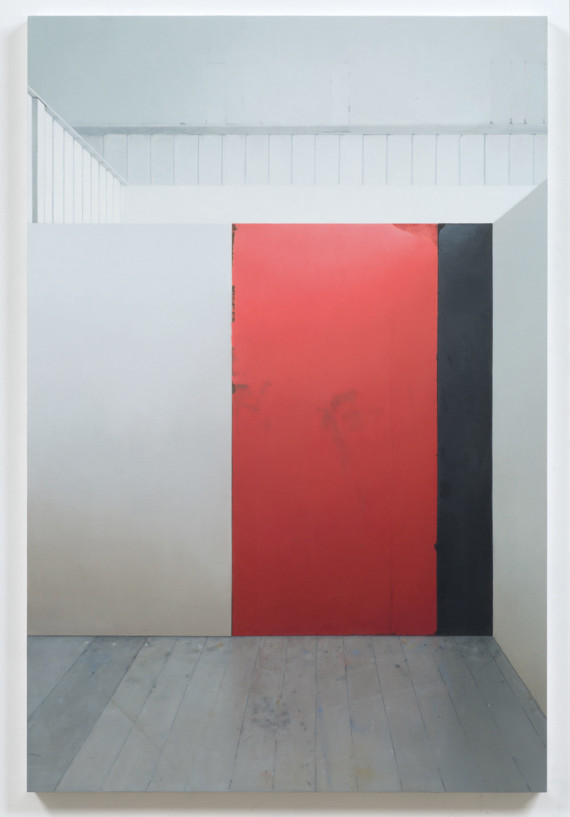 Initially published as a book of the original images (Art School, Ridinghouse, 2013), Winstanley has since produced a series of paintings and prints based on the photos. These are included in his current exhibition –  also entitled Art School – on show at Alan Cristea Gallery, London.

The unpopulated studios act as a timely reminder that the existence of art schools is now more tenuous than ever. And already some studios depicted in the archive no longer exist, including those of Glasgow School of Art’s Mackintosh Building (above) which was severely damaged by fire in May 2014. 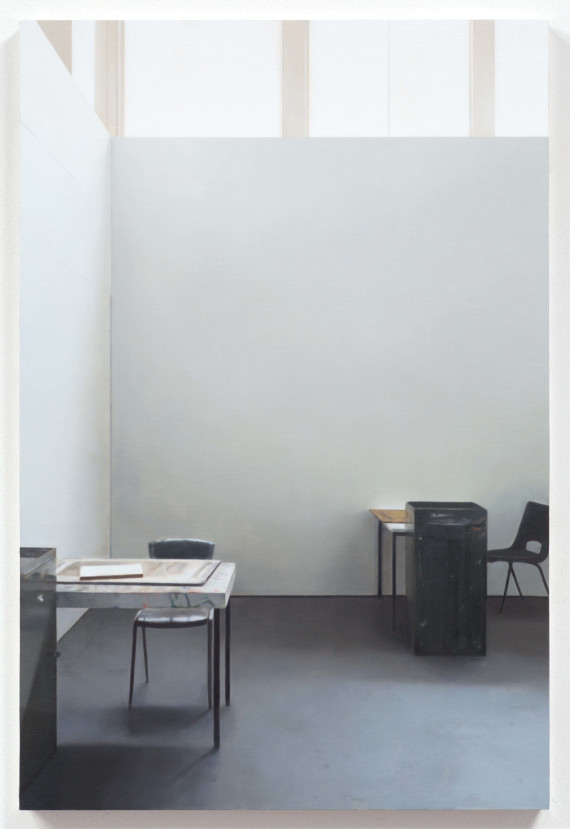 And while the paint-stained walls and floors, and bits of worn ‘institutional’ furniture give hints of the creativity and learning that takes place during the rest of the year, these once busy interiors can also be read in abstract terms, reflecting the colour field paintings of Barnett Newman and Brice Marden. 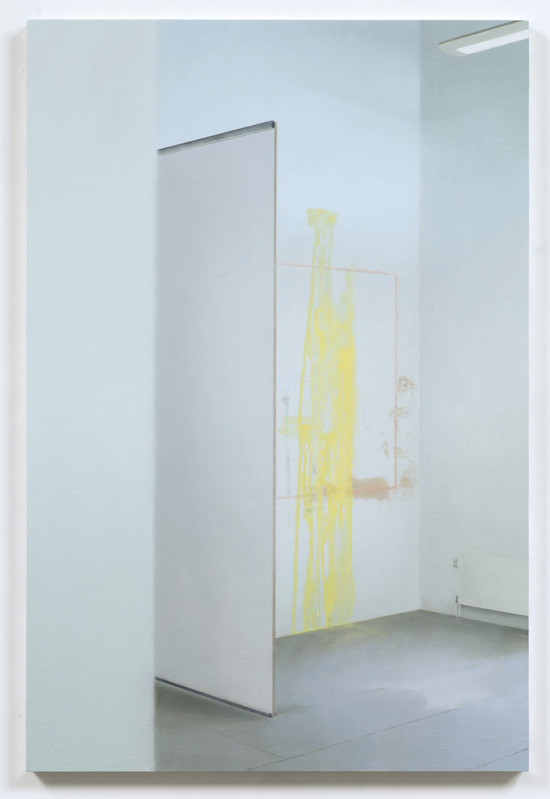 Winstanley says he wants the body of work to represent the basic template of ‘art school’, its environment and its function. As such, each is identified only by a number.

He explains: “Like a latter day JB Priestley in his English Journey of 1934, this project took me on the road, visiting art schools from Aberdeen to Falmouth, from Aberystwyth to Canterbury. 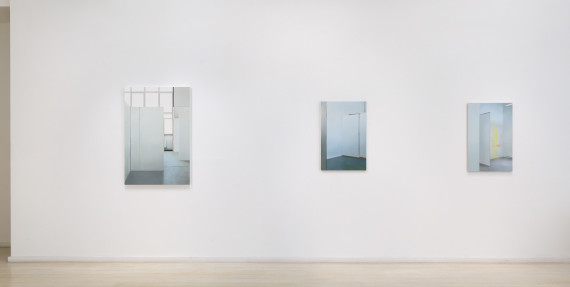 “The photographs form an archive of institutions and environments, many under existential threat, whilst still holding to the promise of their creative potential and remit. The paintings that have followed make study of their temporary whitewashed walls and screens, their windows and furniture, the fall of natural light, the remains of paint on spattered surfaces.

“This art school model – devised in the UK in the early 1960s mostly – has become the default model for art school education all over the world. At a very simple level, I just wanted to show what that looked like.”

Winstanley will be in conversation with Charlotte Mullins at the gallery, 6-7.30pm, 21 April 2016. Free but booking required: [email protected]