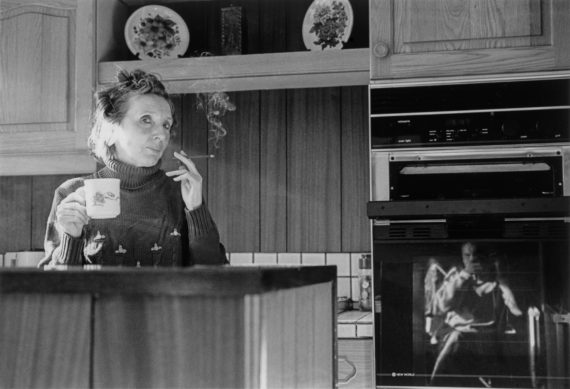 From more than 1,005 photographs by 357 photographers, a jury of photographic experts has selected their top 20 photographs submitted to the Photo Oxford Open Call 2017. These 20 commended photographs, along with 20 further works selected by the Photocrowd community, will be presented to the public in the exhibition ‘Conceal/Reveal’ that opens this week at OVADA as part of Photo Oxford.

Guest curated by Tim Clark and Greg Hobson, this year’s theme for Photo Oxford considers ‘Photography’s capacity to both conceal and reveal’. The works in the exhibition often cross the fuzzy lines of truth, perception and reality, thereby inviting the viewer to take a second, and then an even closer, look at the image.

Matthew Finn‘s beautifully complex black and white portrait of his mother (pictured above) also reveals what may be assumed to be his own reflection within the oven door. Named as the ‘Expert Winner’ of Photo Oxford 2017’s Open Call, Finn has been collaborating with his mother since 1987 and the photograph is part of a huge body of work that documents her everyday activities in her house in Leeds, before eventually moving to a residential care home. In 2015 Finn was one of three UK-based recipients for the inaugural Jerwood/Photoworks Awards 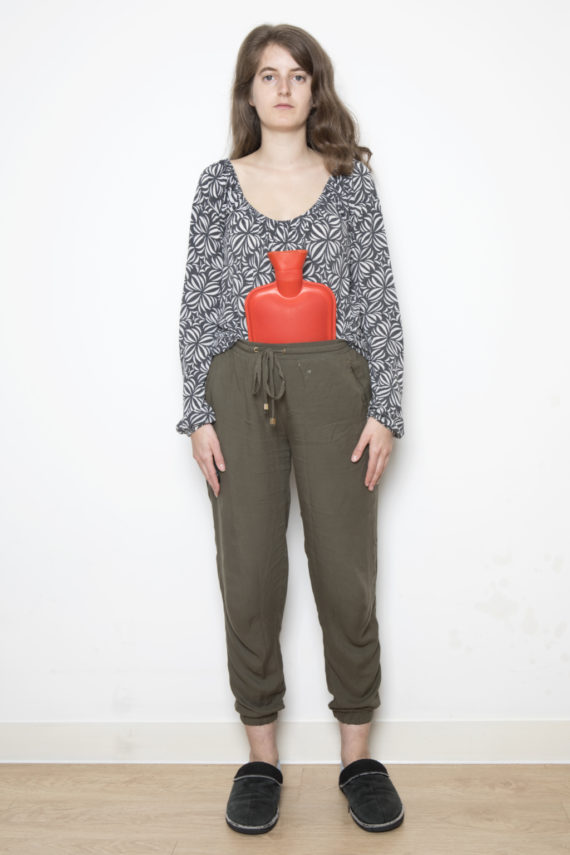 With the simple act of wearing a hot water bottle tucked inside her sweatpants, Jocelyn Allen‘s self portrait 21st April 2017 (Today’s Look) expresses the universal vulnerability of those who choose a pajama day over venturing out of the house. Allen’s striking pose comes second, receiving the ‘Expert Highly Commended’ title. 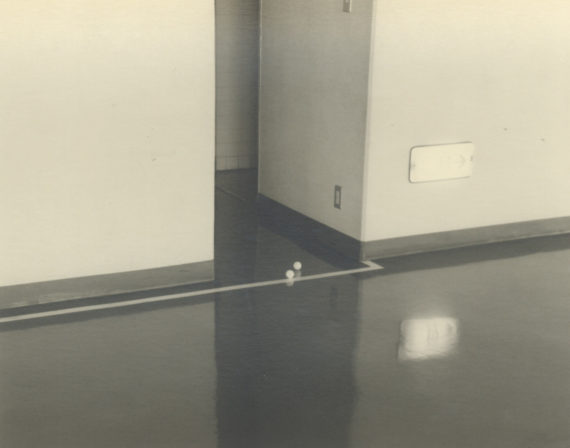 Feiyi Wen‘s photograph Pingpong is part of her enigmatic series, Under the Yuzu Tree. The two small pingpong balls at the centre of the image are almost unrecognisable, having strayed onto the shiny reflective floor. Hovering over the boundary line at the exit to a corridor, the presence of these two balls transforms the harsh architectural space into the arena of a game. A practice-based PhD candidate at the Slade School of Art, Wen seeks out the human trace in everyday environments. 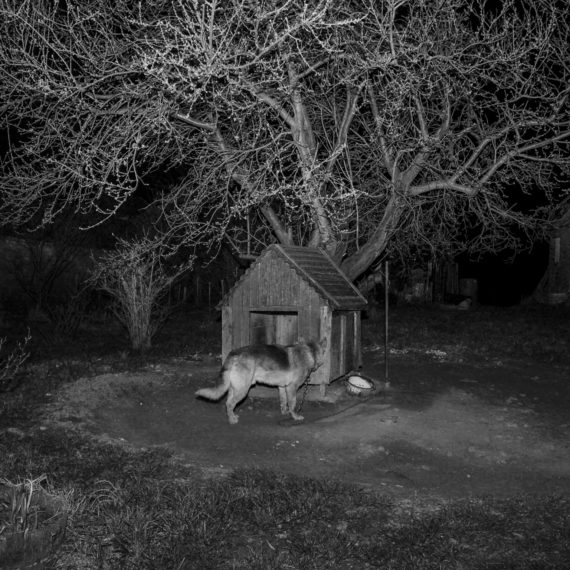 Zsofi Böhm grew up in Hungary’s Uranium City, so called because its modern district had been purpose-built to house those who worked in the uranium mining industry, which served to support the Soviet Union’s growth as a nuclear power. Böhm documents the consequences of life in a radioactive environment, the climate of poverty following the decline of this industry and the denial that those who live there have in relation to the longterm health impacts associated with the place they call home. 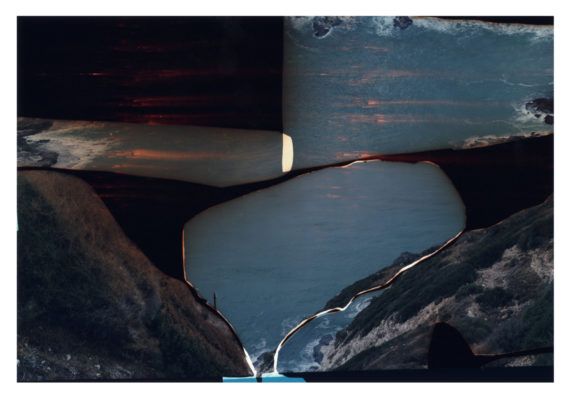 In her Constructed Landscape series, Dafna Talmor works with the negatives of personal photographs taken in different locations and countries to create montages that strip the individual meaning from the image, creating landscapes that reference modernist experimental techniques and that play with notions of truth and memory within the photographic image.

Conceal/Reveal is at OVADA, Oxford from 9-24 September 2017 as part of Photo Oxford, which takes place at various venues throughout Oxford during this period