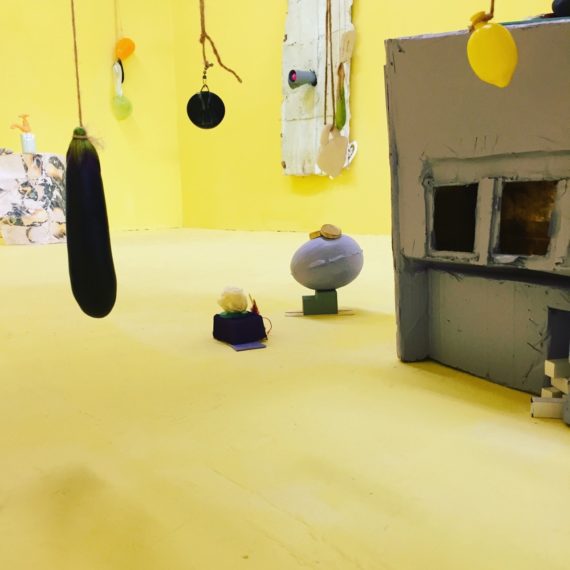 Following the series of exhibitions an artist from each gallery will be nominated to be considered for the award, which comprises a bursary of £2,500 and mentoring with artist Jonathan Parsons. The winner will be announced in December. Last year the award went to University of Kent graduate Daniel Owusu. 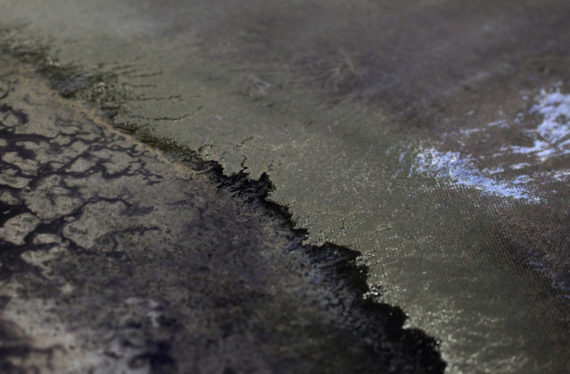 “The artists selected from the region’s degree shows make an outstanding field this year,” said CVAN South East manager Oliver Sumner. “Platform 2017 is set to be an extremely promising sample of the diverse practice currently emerging from art schools in the South East of England.”

The cascade of openings continues on 31 August at MK Gallery with solo shows by University of Hertfordshire graduates Dominyka Barauskaite and Elizabeth Cahill, University of Northampton’s Christopher Daubney, and University of Bedfordshire’s Simon Harutyunyan. 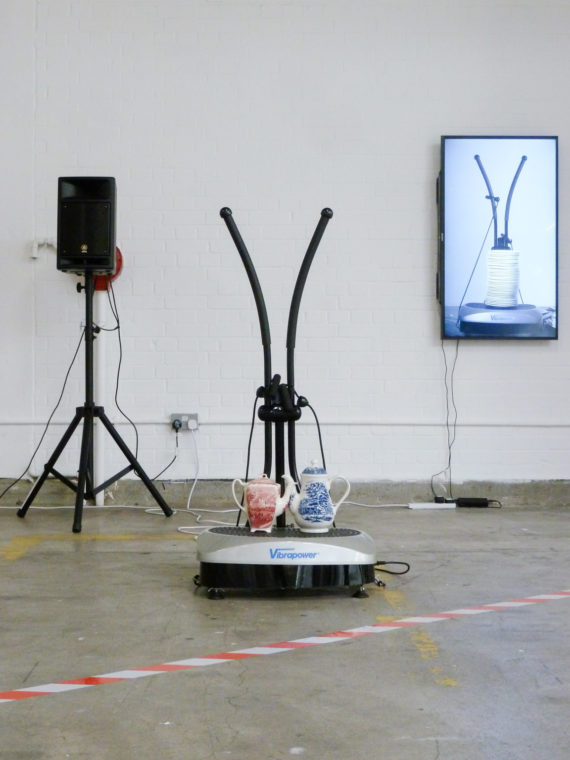 Along the south coast, Turner Contemporary and Aspex both open to the public on 15 September, followed a day later by De La Warr Pavilion.

Also exhibiting is the Thirteen Person Collective, made up of 13 recent graduates from the University of Brighton.

Paul Hobson, chair of CVAN South East and director of Modern Art Oxford, said: “The Platform Graduate Award keeps us in touch with the region’s most talented graduate artists, and enables us to nurture them at this crucial early stage in their careers.”