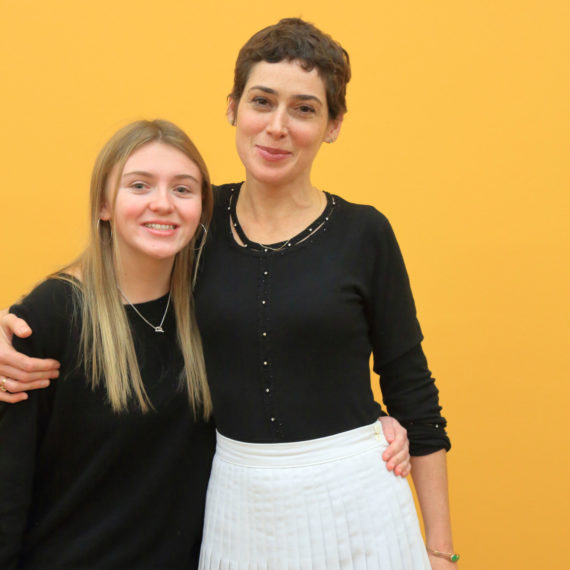 The winner of the Platform Graduate Award 2017 has been announced as Sophie Barber, a graduate of University of Brighton at Sussex Coast College Hastings.

The painter, who has previously won the Vincent Lyons Drawing Award, will receive a bursary of £2,500 plus a 12-month professional development and mentoring package.

The mentoring will be led by artist Jonathan Parsons, who has been the Platform Graduate Award mentor since the award was founded in 2012 by CVAN South East. It will be supported by the five participating Platform Graduate Award galleries: Aspex, De La Warr Pavilion (where Barber’s work was exhibited), MK Gallery, Modern Art Oxford and Turner Contemporary. 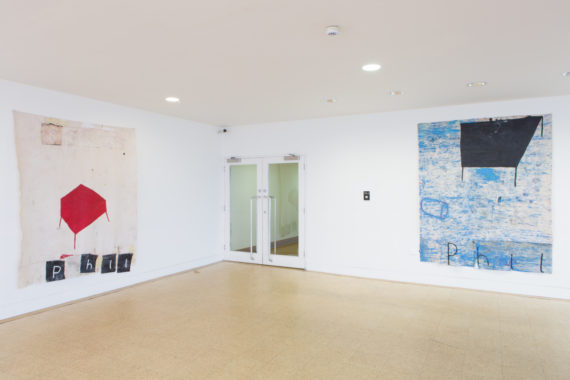 Barber was selected from a list of 41 graduate artists from 16 universities across the South East region who exhibited at the five partner galleries. The jury consisted of representatives of each gallery who were joined by 2017 Turner Prize nominee Rosalind Nashishibi. 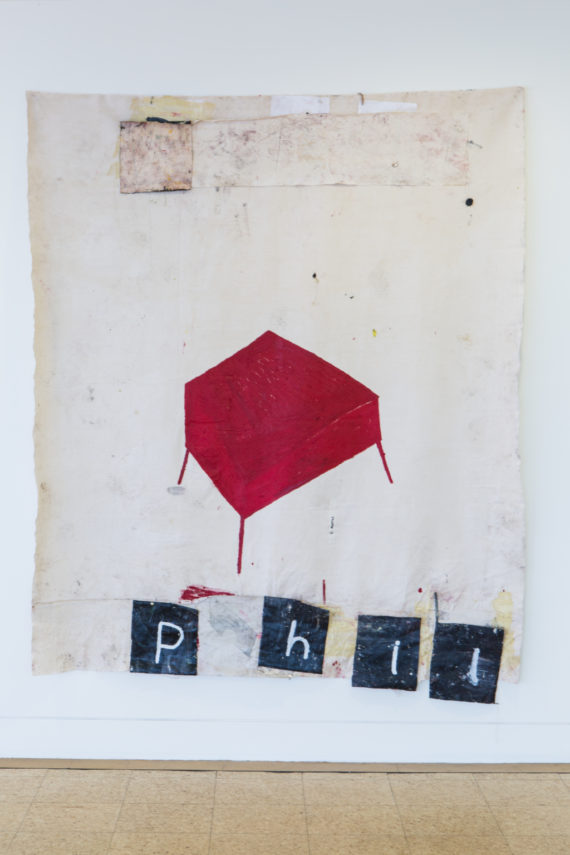 On receiving the award, Barber thanked the team at De La Warr Pavilion for selecting her to exhibit. She said: “I’m excited for what this year has to offer, and making the most of the award, and am looking forward to getting back in the studio painting.”

Barber makes figurative paintings on large-scale, un-stretched canvas using oil paint. She said: “I don’t plan what I’m going to paint, I go to the canvas and explore images from my mind or that I have absorbed from the everyday. The process is searching for a balance of interesting images and how to make them work together in the painting.” 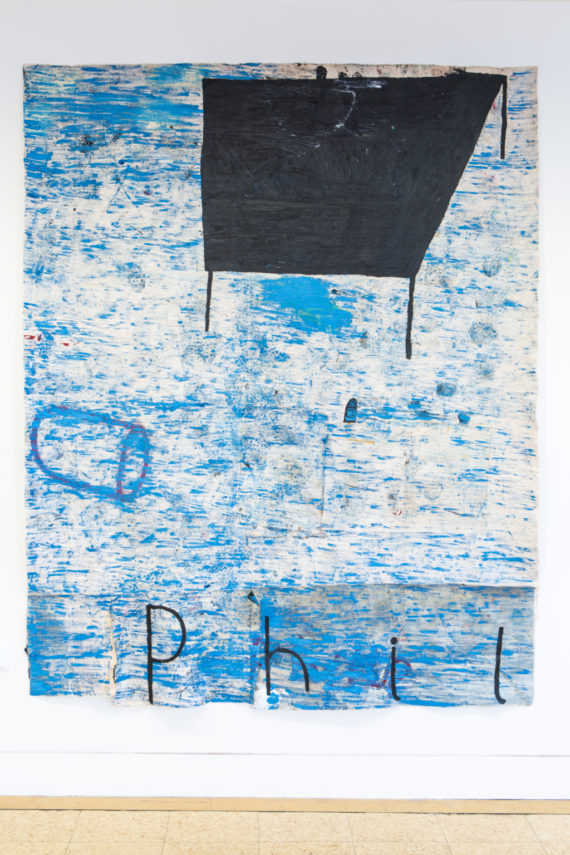 Citing as influences artists such as Philip Guston, Roy Oxlade, Rose Wylie and Julian Schnabel, she added: “Sometimes I steal images I like from their paintings and put them in mine.”

Artists are chosen for the Platform Graduate Award from the degree shows of 16 higher education institutions in the region. Last year the award went to University of Kent graduate Daniel Owusu.