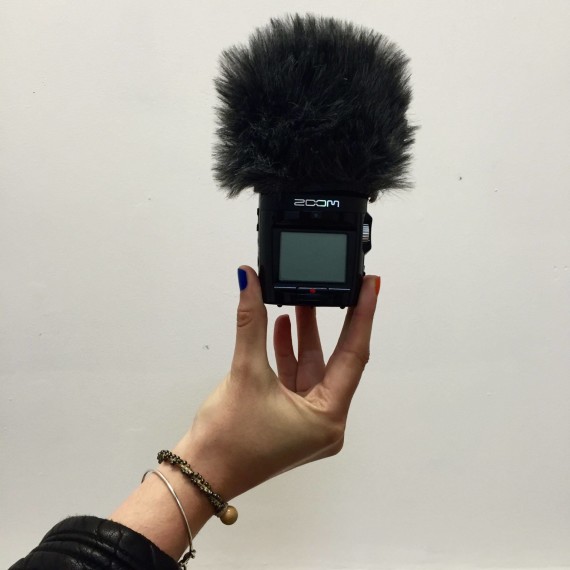 A new series of podcasts interviewing artists and arts organisers working in the North West of England has been launched by Manchester-based Manifest Arts.

Explaining the thinking behind the podcasts, Artesero said: “There’s something interesting and revealing about interviewing someone and getting them to articulate their processes and output verbally. Podcasts are a great way of engaging with a variety of content.”

With enthusiastic input and interest in the series from the artistic community so far, three interviews have already been conducted with more under way.

The series kicks off on Soundcloud with interviews conducted at Castlefield Gallery’s New Art Spaces Chorlton Open Day event, which look place on 28 May.

The next five podcasts, published every Wednesday in the coming weeks, will include 20-minute interviews with Dean Brierley, director of Caustic Coastal, and Sarah Hill, director of Video Jam. 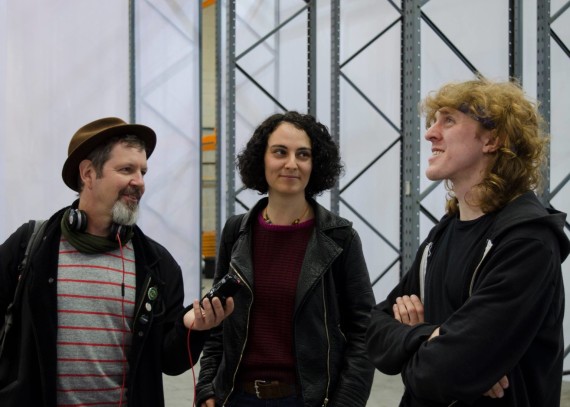 After the successful festival last year and in anticipation of the July 2017 edition, Manifest see the podcasts as a new platform through which to capture the range of current artistic practices and events happening in the North West.

The series will also form an archive of conversations with artists and organisers at a certain time in their careers, creating a snapshot of the region’s visual arts ecology.