Saints preserve us: Ferens Art Gallery and why culture should be funded as an asset, not a burden - a-n The Artists Information Company 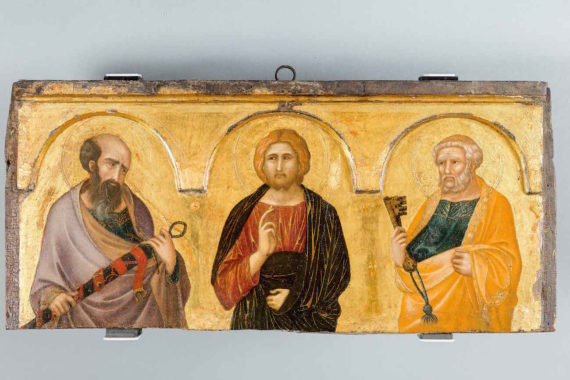 Arching spectacularly over Queen Victoria Square, a gigantic wind turbine blade from an offshore windfarm takes the unsuspecting visitor to Hull city centre by surprise. Conceived by the artist Nayan Kulkarni, it is a gift from the nearby Siemens factory to the city during its year in the spotlight as the UK’s City of Culture and a symbol of Hull’s commitment to the green economy.

Behind it sits the Ferens Art Gallery, the product of an earlier philanthropic gesture by local industrialist Thomas Robinson Ferens, a modest man who believed in the edifying power of culture and channelled his fortune accordingly.

The gallery – which first welcomed visitors in 1927 – has just reopened following a £5.2 million refurbishment and is already attracting enthusiastic crowds. It’s certainly looking spruce, with its new décor, lighting and environmental controls, all the better to show off one of the best collections anywhere in the UK. 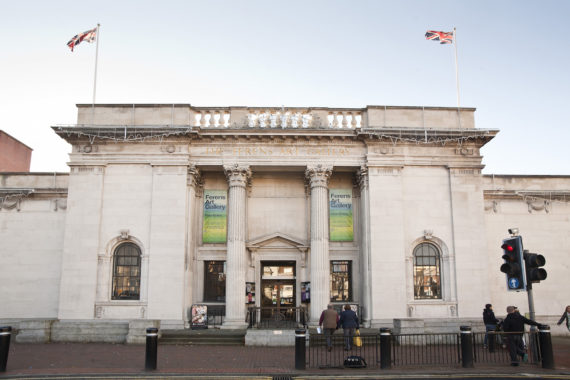 At the heart of the new displays is Pietro Lorenzetti’s Christ between Saint Paul and Saint Peter (c 1320), a small but glowing panel painting acquired in 2013 which visitors appear to have taken to heart.

That in itself is a sign of something remarkable: a groundswell of pride in the Ferens Art Gallery as an asset that deserves support and investment even at a moment of unprecedented financial hardship for local authorities. Elsewhere, councils are selling off buildings and contemplating closures that will leave access to culture in many places drastically curtailed.

But not in Hull. No less than £3.7 million of the total bill for the gallery’s renovation was contributed by Hull City Council itself.

Like many northern councils, Hull will have lost nearly half its budget by 2020 – the result of changes made by central government to local authority funding that have had the greatest impact on areas with high levels of social need.

Even so, Hull has stuck its neck out and protected culture because it recognises its regenerative power, not merely in contributing to the visitor economy but also in enriching local lives. The council’s deputy leader, Darren Hale, is on record as saying that to do anything else would be a “false economy”. 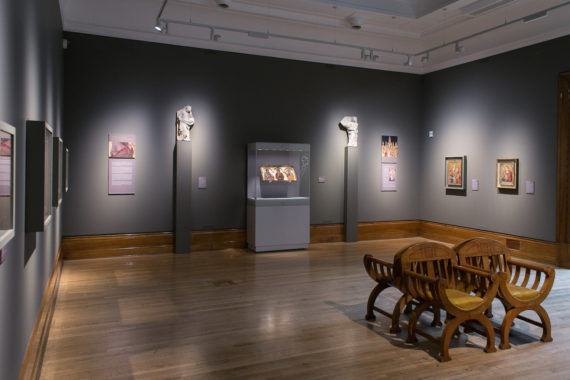 This has prompted culture minister Matt Hancock to argue that if Hull can do it, then so can other towns and cities. All that’s lacking is political will and a commitment to “efficiency” savings.

Hull is certainly to be congratulated on maintaining its cultural services in a hostile funding climate. But to use Hull’s success as a stick with which to beat other local authorities is, to say the least, disingenuous.

Between 2010–2015, local authorities in England and Wales have lost 40% of their grant, which represents a staggering £20 billion of cuts. No wonder many councils are selling off assets, including buildings, museum artefacts and even – in the case of Eastbourne Borough Council – a chunk of the South Downs.

The situation is only going to get worse. The government is to let local authorities keep 100% of business rates from 2020, but without giving them the power to increase rates or providing any compensatory mechanism for areas that don’t have a large business tax base. In the same year, the Revenue Support Grant will disappear altogether, putting even more pressure on cash-strapped local authorities.

We urgently need a forceful, joined-up campaign to protect our civic heritage and locate the blame for cuts where it properly lies, not with hapless local authorities but with the Westminster politicians who have undermined and underfunded our system of regional and local government over many years.

If they can pull £370 million out of a hat for repairs to Buckingham Palace and several billion for the Palace of Westminster, then surely it’s time to ask why they can’t do the same for other places?

‘Pietro Lorenzetti: Siena to Hull, A Masterpiece Revealed’ continues at Ferens Art Gallery, Hull until 23 April 2017. In September, the gallery will host the 2017 Turner Prize exhibition 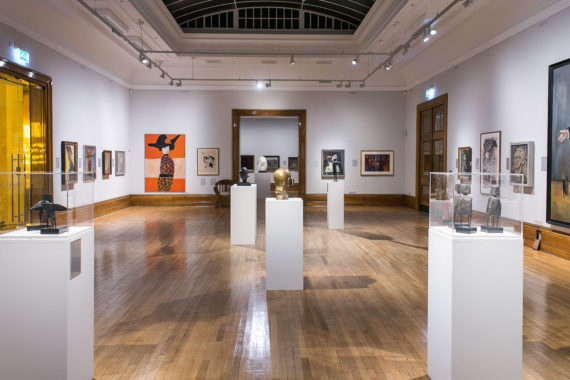