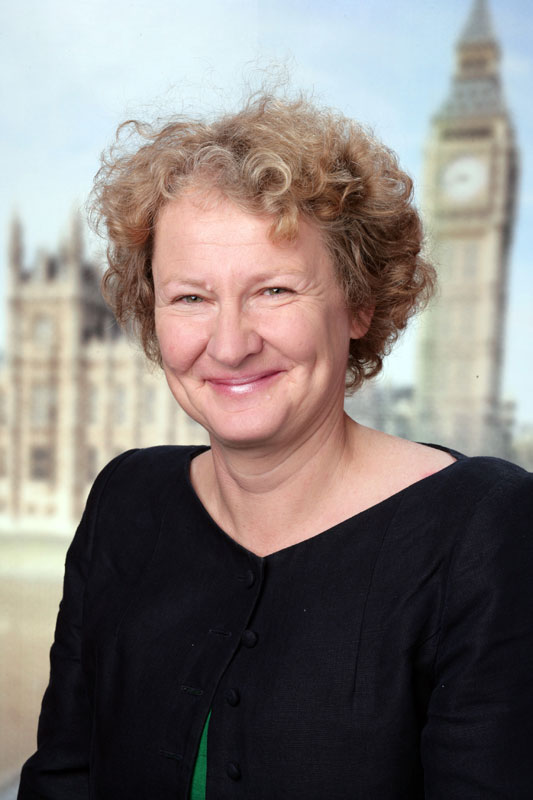 Goodman, who is the Member of Parliament for the Bishop Auckland constituency, is backing the campaign’s call for artists to be fairly remunerated for exhibiting in publicly-funded galleries.

She said: “I was delighted to meet with the Paying Artists campaign but very worried by the phenomenon they described. Artists should be paid for their work, just as any other professional would be.

“It is particularly important that publicly-funded institutions uphold the highest standards in workers’ rights. Labour believes access to the arts should be for the many, not only for those who can afford to work for free – that’s why I’m supporting the Paying Artists campaign.”