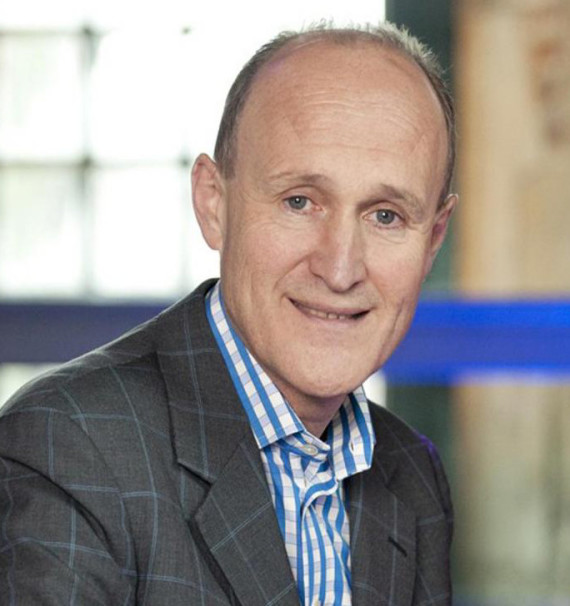 Sir Peter Bazalgette is to step down from his role as Chair of Arts Council England in January 2017 to pursue what he describes as “a number of opportunities in the creative industries I’d like to take up before I pop my clogs”. The DCMS will now start the search for a new chair with the hope that an appointment will be made by October 2016.

Speaking of his decision, Bazalgette (known as Baz to his colleagues), said: “Championing the arts and culture in this country at a time when public finances have been constrained has been a challenge, but one that I have enjoyed tremendously. And with another year to serve, there is still plenty to do.

“I have been extremely proud of the work we’ve done making the case for investment in the arts and ensuring that investment benefits more places. Arts Council England is in a strong position to ensure our arts and culture continue to flourish.”

Following his appointment in September 2012, the former creative director of TV company Endemol set off on a trip around the country, visiting over 140 arts events and performances in his first year in post in an effort to “persuade under-pressure local authorities to cherish the arts and maintain their investment”.

Commenting in a-n’s 2013 – How was it for you? feature, he said his major achievement during the year had been “persuading the Chancellor of the Exchequer and the Treasury not to cut arts funding by as much as some other government expenditure”.

Bazalgette’s lobbying also resulted in a small increase to ACE’s budget in the last spending review in November 2015 when big cuts had been feared, but his tenure was also marked by a Culture, Media and Sport Select Committee inquiry in 2014 which concluded that ACE needed to do more to redress the funding balance between London and the rest of the country.

Paying tribute to Bazalgette’s leadership, ACE chief executive Darren Henley described him as a listener, advocate and strategist: “He has been an outstanding leader for the arts and culture sector. He’s never been afraid to tell it as he sees it; to speak truths as well as to encourage; and to look for new solutions to old problems.

“The recognition of the importance of arts and culture to this country in the recent spending review is a testament to the sustained and intelligent championing of public investment in art and culture by Baz throughout his time here.”

Culture Secretary John Whittingdale said: “Sir Peter has done a fantastic job leading Arts Council England over the past three years and has brought real enthusiasm and expert knowledge. He has made an invaluable contribution to the arts in this country and I would like to thank him for the incredible work he has done championing the sector.”