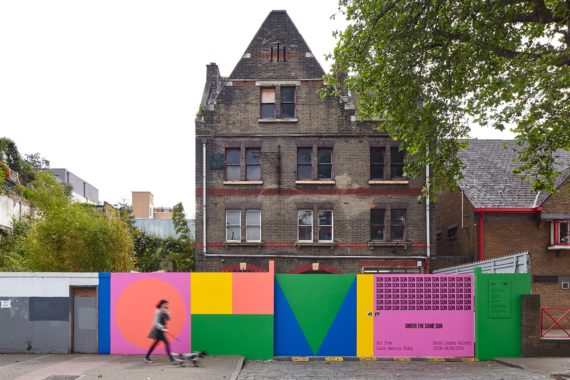 After raising £3.3m, South London Gallery has started construction work on the former Peckham Road Fire Station with a view to opening it to the public as a mixed-use cultural centre in 2018.

The gallery, which received a grant of £1.65m for the project from the National Lottery plus a substantial award from the Mayor’s London Regeneration Fund, is now seeking to raise an additional £700,000 to cover restoration costs and establish a fund for the future running of the building.

The Fire Station was gifted to the gallery by an anonymous benefactor, while additional funding was received from a number of trusts, foundations, individuals and commercial galleries. The Grade II listed building, which dates from 1867, is located across the road from South London Gallery and is the earliest surviving example of a purpose-built fire station in London. 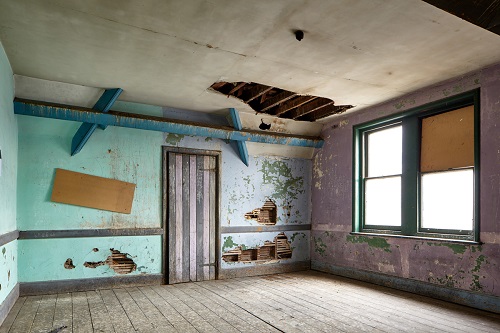 When the new annexe opens, it will feature exhibition, learning and meeting spaces, plus an artist’s studio, the South London Gallery’s archive and material relating to the social, architectural and cultural history of the local area.

The project will complement a number of other regeneration initiatives taking place across Peckham and Camberwell, with the aim of enhancing the area as an important creative hub in London.

Margot Heller, director of South London Gallery, said: “Our expansion into this distinctive building will enable us to undertake a major step change in the scope and impact of our artistic and education programmes, championing the importance of art, culture and public space that is free to all at a time of rapid change in the local area.”

London’s Deputy Mayor for Planning, Regeneration and Skills, Jules Pipe, added: “It’s terrific to see work start on the expansion of the South London Gallery and restoration of this historic local building, which will play an important role in the wider regeneration of Peckham.”