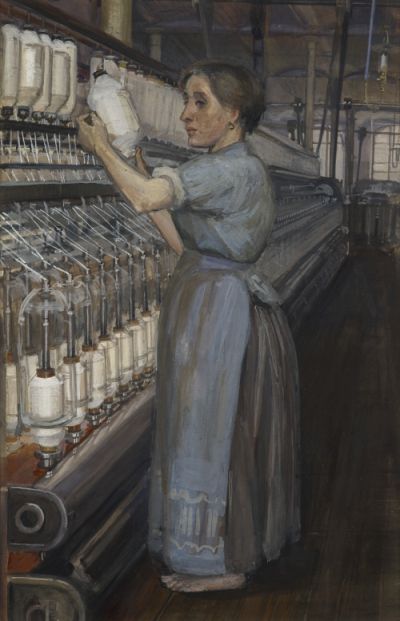 The acquisition is the first by Pankhurst to enter Tate’s collection and coincides with the centenary of women’s suffrage in 1918, a campaign in which Pankhurst herself played a pivotal role. They have been acquired directly from the Pankhurst family for an undisclosed sum, with funds coming from the Denise Coates Foundation, a charity set up by the founder and chief executive of the Stoke-on-Trent-based online betting firm Bet365, described by The Guardian as ‘the best paid woman in the world’.

Pankhurst’s granddaughter Helen Pankhurst said: “The family are delighted that some of Sylvia’s paintings are being acquired by Tate. Sylvia was an artist as well as a champion of working women’s rights, her first passion not as well known as her second. In these beautiful pieces these interests are powerfully combined.”

Ann Gallagher, Tate’s director of collection (British art)  added: “These watercolours enable Tate to represent Sylvia Pankhurst in the collection for the first time and to expand the way we represent working women as subjects in art history. At a time when gender pay gaps and women’s rights at work remain urgent topical issues, these images remind us of the role art can play in inspiring social change.”

Pankhurst trained at the Manchester School of Art and the Royal College of Art in London, using her artistic skills in the fight for women’s rights. She designing badges, banners and flyers for the Women’s Social and Political Union (WSPU), the suffragette movement set up by her mother, Emmeline.

Artist duo Hesselholdt and Mejlvang claim Danish museum failed to pay them One of Denmark’s most prestigious art institutions, the Aros Aarhus Art Museum, is facing criticism after it was revealed it had not paid exhibiting artists Sofie Hesselholdt and Vibeke Mejlvang for delivering two lectures earlier this year. They participated in the group exhibition ‘Cool, Calm and Collected’ from November 2017 to April 2018.

Responding to a radio interview last month in which the museum’s chief curator, Lise Pennington, claimed that Aros paid artists, Hesselholdt told the Art Newspaper: “It made me angry when I heard museum officials claiming the opposite. Of course I want to show at Aros and understand that they have budget restrictions, too, but it is always us artists who pay for it.”

Moscow residents petition Garage Museum of Contemporary Art after it accepts sponsorship from property developer Activists claiming the PIK Group’s high-rise developments are environmentally unsafe and only aimed at making ‘super profits’ have criticised its sponsorship deal with the Garage Museum. Under the agreement, the museum offers membership cards to new home buyers and highlights the two organisations’ shared commitment to ‘change lives and spaces for the better’.

The Change.org petition is addressed to Anton Belov, the director of Garage and Kate Fowle, its chief curator. It says: “On the part of the PIK Group, this cooperation does not aim at improving the environment and people’s lives, but rather at obtaining super profits and enhancing its own image through the patronage of cultural projects.” It also says the partnership “discredits” Garage.

Liverpool authorities stand by ‘insulting’ logo design competition Liverpool’s combined authority has defended an open competition to design the official logo for its Borough of Culture scheme, after it was criticised for exploiting local creative people. The open call is offering a prize of just £800 for the winning logo, despite the scheme having a budget of £1.2m.

The logo will be used by each of the authority’s six boroughs, who will hold the title in turn on an annual basis, receiving £200,000 to support cultural activity in the process.

As Arts Professional reports, the authority shared the call for submissions on Twitter earlier this month and received criticism. One commentator said: “This is not how to commission design work. It’s a bad, uneducated, and insulting decision. I’ve got some guttering I need doing. Please do it, and, if I choose to, I’ll give you a ‘prize’ of half its worth… possibly.”

However, a spokesperson for the authority responded by saying: “It is open to anyone within the Liverpool City Region and is not targeted at the creative sector. We have already received entries from individuals and organisations across the city region.

“The brief is to provide a logo design or image, not a full brand. Any creative development work or guidance required to implement the winning logo design will be commissioned and paid for in the usual way, as with all our creative commissions.” 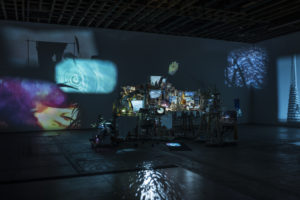 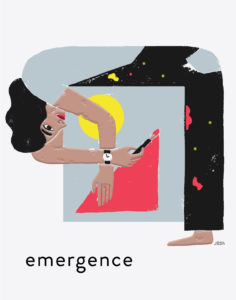 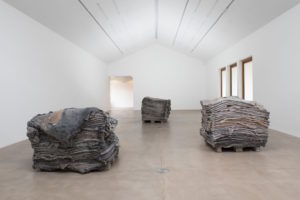