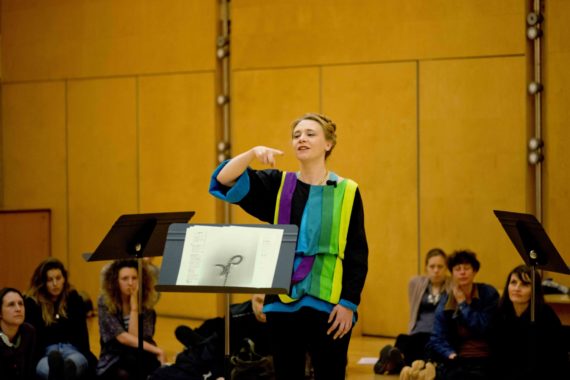 Wonder Women 2018
In 1903 Emmeline Pankhurst founded the suffragette movement from her home in Manchester. Celebrating 100 years since suffrage was granted to some women, the 2018 edition of Wonder Women is its largest yet. Asking questions about class, women’s rights and the role of citizenship, events include a conference on women’s football, an event exploring the drama within women’s suffrage, and an exhibition by contemporary artists Ruth Barker and Hannah Leighton-Boyce at Castlefield Gallery, including a performance on motherhood by Barker on the opening night (6-8pm, 8 March).
Throughout March 2018, various venues, Manchester. www.creativetourist.com

WOW – Women of the World
The 8th annual WOW festival celebrates women and girls, and looks at the obstacles that stop them from achieving their potential. Featuring a range of events and exhibitions, the programme includes Face of Defiance, a portrait project featuring survivors of, and campaigners against, female genital mutilation. Also on show is Women’s Quilt – a collaborative feminist art project, founded by Roxanne Ellis, that commemorates 598 women who were killed by their partners between 2009 and 2015.
7-11 March, Southbank Centre, London SE1 8XX. www.southbankcentre.co.uk

POW Thanet
Power of Women festival returns to the Kent coast with a programme of art, theatre, talks, comedy and music. It includes the exhibition ‘Old Bags’ by Ruth Geldard at New Kent Gallery in Broadstairs, which explores the relationship between bags and their owners, and a guided tour of Turner Contemporary‘s exhibition, ‘Journeys With The Waste Land’, with a focus on works by female artists in the show. On 11 March, artist and printmaker Ruth McDonald discussed ‘What Does it Mean to be a Woman in Art?’ at Margate’s Lombard Street Gallery.
7-11 March, various venues, Margate, Broadstairs and Ramsgate. www.powthanet.com 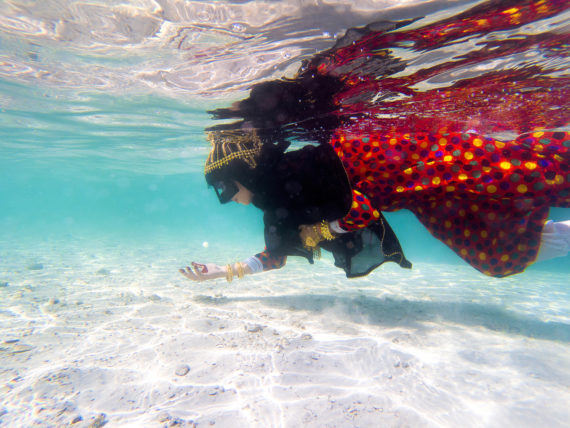 Arab Women Artists Now
The AWAN festival returns with a packed programme of exhibitions, live music, talks, performances and workshops taking place at several London venues including Rich Mix, Royal Albert Hall and The Arab British Centre. As well as the ‘Perpetual Movement’ exhibition on migration and memory, on 8 March International Women’s Day is celebrated with the launch of Lebanese musician Juliana Yazbeck‘s debut album, while on Saturday 10 March, AWAN Connect is a day of workshops, performances and screenings, including a cinematic performance from Umama Hamido drawn from her visits to villages on the border of Lebanon and Syria.
1-25 March 2018, Rich Mix, 35-47 Bethnal Green Rd, London E1 6LA. www.awan.org.uk

A Woman’s Place?
Marking the centenary of some women first getting the vote, this exhibition explores the progress and struggles of women in achieving equality and recognition. It highlights the stories of historical figures including British suffragette and trade unionist Leonora Cohen and modern-day women such as boxer Nicola Adams.
Until 31 December 2018, Abbey House Museum, Abbey Walk, Kirkstall, Leeds, West Yorkshire, LS5 3EH. www.leedsinspired.co.uk 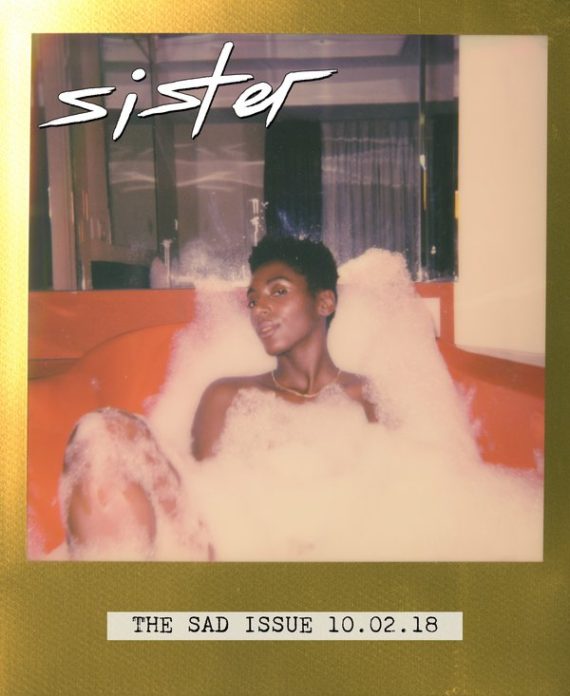 Women and Power
This one-day workshop organised by the School of Humanities and Hertfordshire Business School explores the conversation on women and power. It features a range of talks on various topics, including inspirational artists and novelists, women in policing, empowerment in the context of education, and what is holding women back in the workplace.
8 March, 9.30am- 5pm, University of Hertfordshire, Hatfield, AL10 9EU. www.eventbrite.co.uk 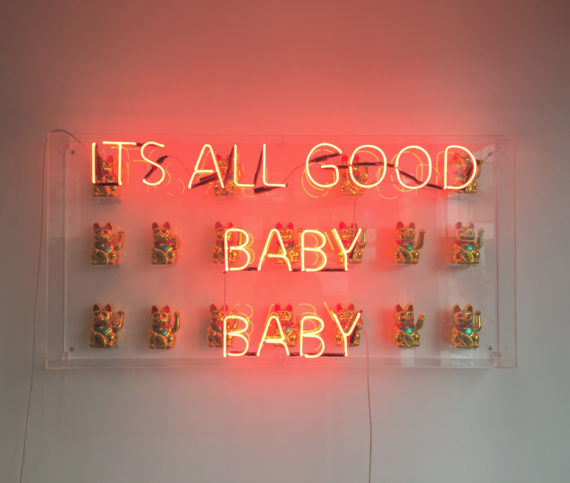 Spring Geekender: Building a Feminist Internet
A collaboration between The Photographers’ Gallery and UAL Futures’ Feminist Internet Project sees a weekend of events focused on feminism and the internet – from a discussion on censorship and ‘the corporate policing of nipples online’ to drop-in workshops that provide tips on tackling social media harassment. There’s also a late-night gallery takeover event with performances and installations on the Saturday night.
16-18 March 2018, The Photographers’ Gallery, 16-18 Ramillies Street, London W1F 7LW. thephotographersgallery.org.uk