The film is now getting out there to the public. It is showing as part of Fringe Arts Bath festival 27th May until 12th June and will be screened at Tranås at the Fringe, a multi-disciplinary arts festival in Sweden […]

In my last post I wrote about my A-N mentoring bursary coming to an end. What I didn’t mention was that the last activity I did with my mentor, Rosalind Davis, was to complete my application for a Develop Your […] 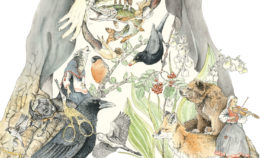 process and planning of collaborative illustrative and audio art exhibition, between myself and Ulrika-Igraine Muñoz-alarcón.

So I had been thinking about gesture as widely as possible … How it is used in dance and choreography – the work of Bob Fosse (Chicago), the choreography of West Side Story, folk dance, Bollywood, Ballroom culture and the […]

In my previous film works I have primarily photographed objects, textures and landscape. A year ago I acquired a remote timer for my camera for the purposes of creating a rough and ready time-lapse film of an installation of some […] 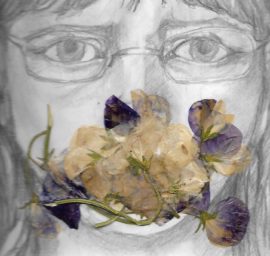 Documenting my phd journey at the University of Derby.
Practice Led Research into Femicide, Domestic Violence, Relationships and Domesticity.

Creation of art is not meant to be the worst thing in the day. Frequently it it the best thing. But getting started is SO often the worst thing. Talking with my mentor Rosalind Davis – I realised how much […] Developing a new body of work in 2021 with an ACE Develop Your Creative Practice Grant – achieved with the help of the a-n Mentoring Bursary 2019/20. 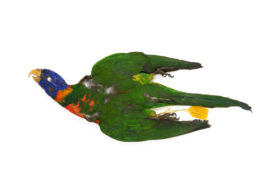 This week’s selection includes exhibitions, performances and workshops in Leicester, London, Bristol and Newcastle upon Tyne – all taken from a-n’s Events section featuring shows and events posted by members. 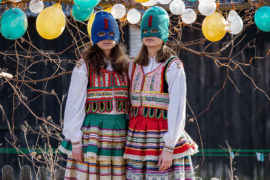