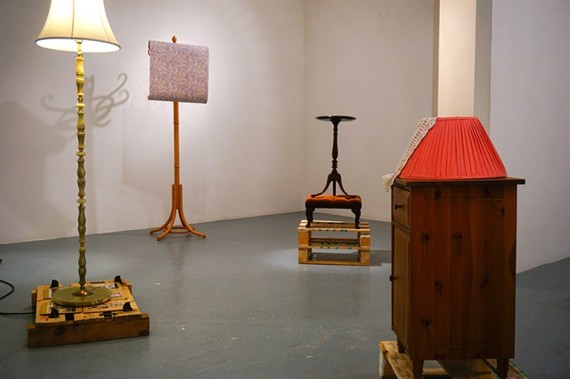 Ten students studying at art schools in London, Manchester, Newcastle, Brighton, Oxford and Farnham have been shortlisted for the Woon Foundation Painting and Sculpture Prize 2016.

The prize, which features awards totalling £40,000, is jointly presented by Northumbria University and Baltic and open to students currently in their final year of undergraduate study in the UK. This year’s shortlist was chosen from over 300 submissions.

The shortlist includes Northumbria University student and installation artist Hannah Barker. Explaining what it means to be nominated, Barker said: “It feels like a dream come true. The Woon Foundation Prize exhibition is my first exciting step in the professional art world.” 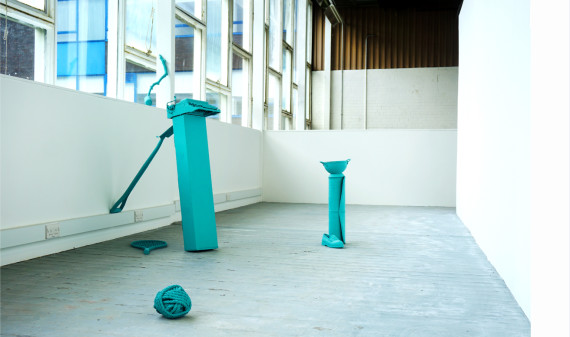 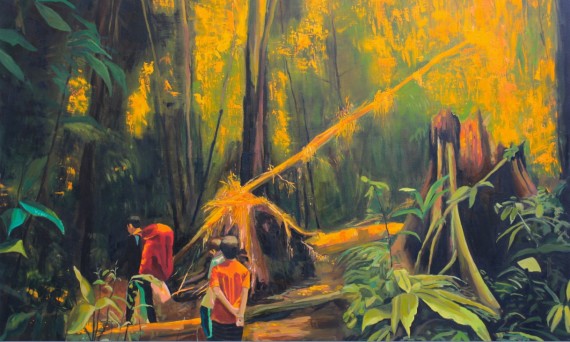 One first prize winner will receive a bursary of £20,000 through the 2016 Woon Fellowship, with additional prizes of £9,000 and £6,000 plus a further £5,000 judges discretionary award. The award winners will be announced on 30 June at an exhibition preview of the shortlisted artists’ work.

The 2016 Woon Fellow will also have access to dedicated space in the BxNU institute at Baltic 39 for the duration of their fellowship, ultimately working towards a solo exhibition at Northumbria University’s Gallery.

Borland, who teaches on Northumbria’s fine art course, said: “It has been a very exciting year to be involved in shortlisting the Woon Prize, with a record number of entries and a really high standard. It’s particularly gratifying that the applications have represented all the countries of the UK – north, south, east and west.” 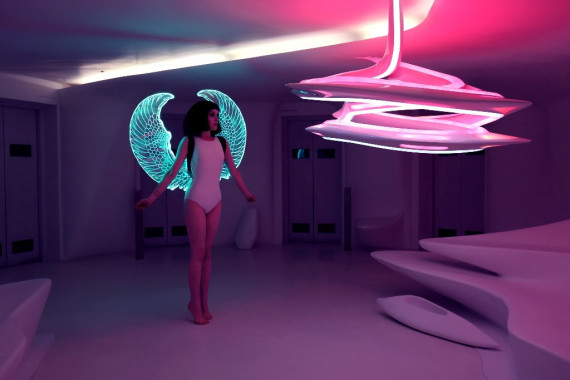 Sarah Munro, Baltic director, added that the prize’s focus on emerging talent is what makes it different. “It is fast gaining a reputation as the most important award for graduates in Europe. It’s wonderful to see a prize that truly puts the needs of (the next generation of) emerging artists at its centre.”

Launched in 2012, the inaugural winner of the prize was sculptor Holly Hendry who completed her fellowship in September 2014. The next fellow was Ramona Zoladek who held the fellowship until September 2015. The current fellow is Kayt Hughes.

An exhibition of the 10 shortlisted artists’ work will be at Baltic 39’s project space in Newcastle, with the winners of this year’s prize revealed at an exhibition preview on Thursday 30 June 2016. www.baltic39.com