The Manchester Contemporary 2019: female-led exhibitor list and a focus on collectives at this year’s fair - a-n The Artists Information Company 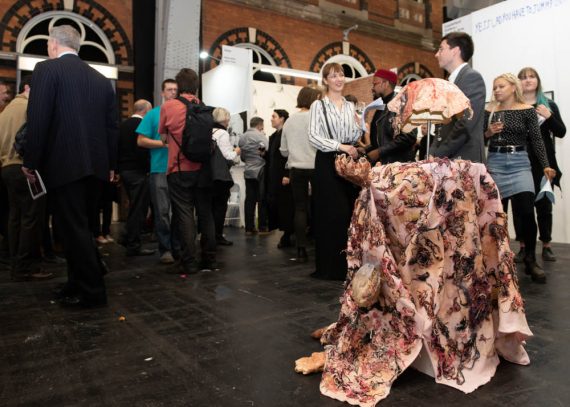 Artist-focused art fair The Manchester Contemporary returns this weekend, 11-13 October 2019, with thirty exhibiting galleries and collectives taking part, including several from outside of the UK.

Curated by Division of Labour Director Nat Pitt, the exhibitor list features a strong female-led line-up with more than half of the galleries and collectives led by women.

Narrative Projects, which is run by Daria Kirsanova, is presenting an archive of photographs by influential philosopher Derek Parfit. While Espacio Liquido from Madrid, which is run by gallerist Nuria Fernandez, is presenting contemporary Spanish artist Teresa Moro whose work is concerned with the ‘relic effect’ of objects owned by famous artists.

Speaking about the gallery selection, Pitt said: “In the main section of The Manchester Contemporary, we are proud to support a fifty-fifty split of female to male-owned galleries for the first time. There’s nothing unusual about this number on its own – except that these are outstanding and really strong gallerists. Fifty percent is really as it should be.

“I’ve been working quite closely with the Government Art Collection, an organisation that has made it their policy to collect under represented female artists. Given that there’s a lot of emphasis on female artists within the art world, I was aware of the importance of looking at things from the point of view of female gallerists too.”

Other international spaces exhibiting at the fair include LMAKgallery from New York and Square Art Projects from London/Caracas.

This edition also has a particular emphasis on collectives. Among the five project spaces and collectives exhibiting are Yo! Collective from York, No Room to Breathe from Madrid, west midlands-based Salt Road, and Pink, a Manchester-based project from curators Katy Morrison and Matt Retallick. 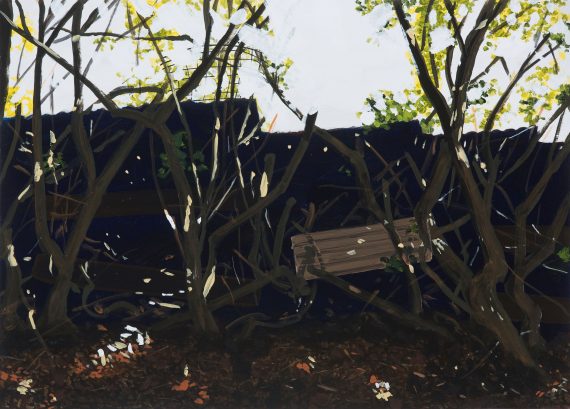 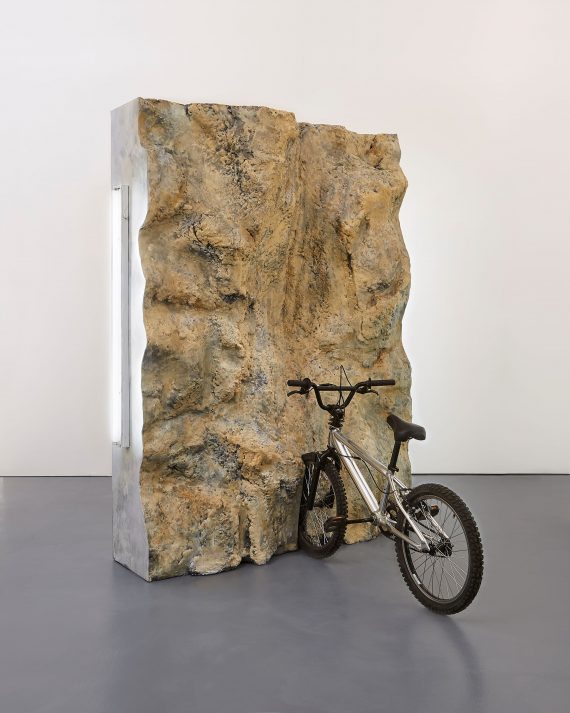 Also taking place this weekend around Manchester and Salford: 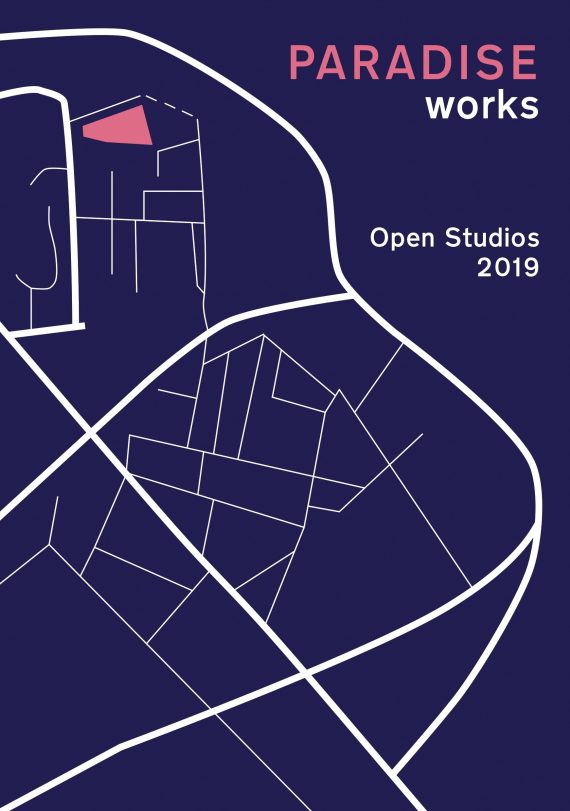 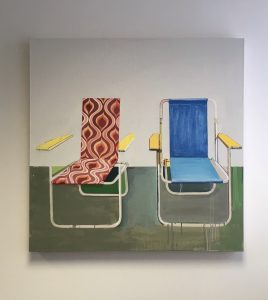