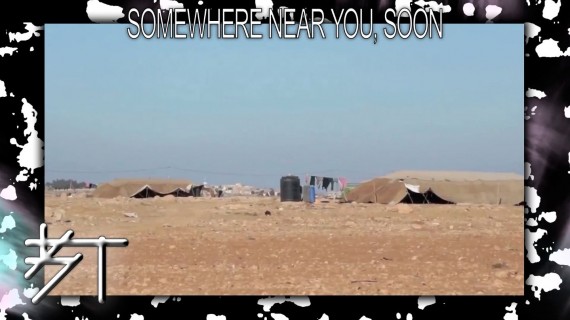 The Space – a new online digital platform from the BBC and Arts Council England – has announced the winners of its inaugural Open Call prize for digital innovation.

The winning commissions explore a number of core questions about the role of the internet and technology today. Le Couteur and Ryan’s film, audiovisual installation and website project, Adrift, takes a look at how man-made technologies track almost invisible debris in space, drawing comparisons with how technology is used on Earth.

Brighton-based, digital commissioning agency Lighthouse will be commissioning design studio Metahaven to create The Sprawl, a cinematic adventure, distributed through a range of online channels that positions the world wide web as an enabling structure for political activism and propaganda.

Giving a voice to hidden and obscured political activism, Travers Hawkins’ winning documentary proposal is for The Unfilmables, a series of interviews with individuals who have gone into hiding because their activist, political, journalistic, cultural or hactivist activities have put them in conflict with governmental or corporate interests.

“The Space is offering total freedom and integral support to artists working in digital and interactive,” said Travers Hawkins. “This is absolutely crucial at a time when agency commercialism, click bait and branded content is swamping the digital domain and painting it beige.”

The winning concepts were selected by a judging panel comprising The Space’s chief executive Ruth Mackenzie and director Sandeep Mahal.

In a new partnership with Tumblr, The Space announces its second Open Call specifically for works that can be experienced on mobile and tablet devices.

Said Mackenzie: “We are so excited by the winners of the first Open Call and now we are calling on talented artists from all over the world to have a brilliant idea which can be enjoyed on mobiles.

“The best ideas will win the Tumblr International Prize or a commission from The Space. Please pitch a great idea now!”