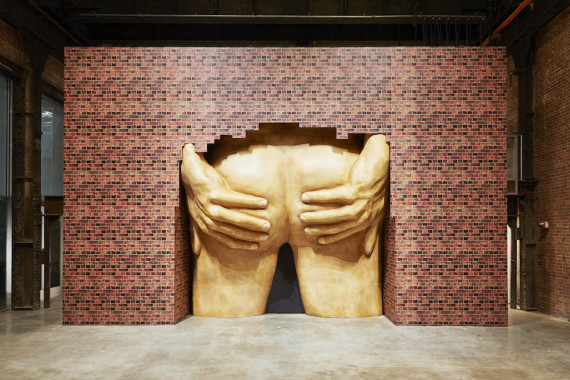 The four nominees for the 2016 Turner Prize have been announced at a press launch at Tate Britain, London. They are: Michael Dean, Anthea Hamilton, Helen Marten and Josephine Pryde. 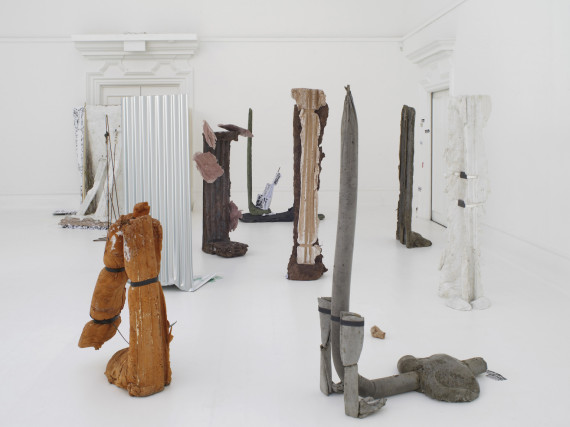 Michael Dean has been nominated for his recent solo exhibitions ‘Sic Glyphs’ at South London Gallery and ‘Qualities of Violence’ at de Appel arts centre, Amsterdam. He is best known for creating sculptures and installations that reuse everyday materials.

Anthea Hamilton also works with sculpture, alongside installation, performance and video. She has been nominated for her solo show, ‘Anthea Hamilton: Lichen! Libido! Chastity!’, at SculptureCentre, New York.

Helen Marten utilises found objects in her sculptures. She has been nominated for her project Lunar Nibs at the 56th Venice Biennale and her solo show, ‘Eucalyptus Let Us In’, at Green Naftali, New York. 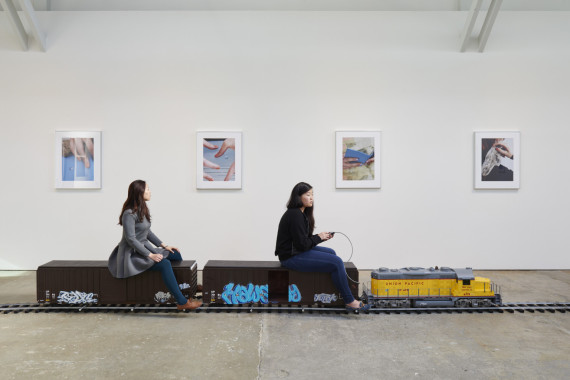 Josephine Pryde works in photography and installation. She has been nominated for ‘lapses in Thinking By the person i Am’, her solo exhibition at CCA Wattis, San Francisco,

Commenting on the fact that three of the nominees work with sculpture, Dillon said: “Perhaps we are seeing a resurgence in the medium that is a reaction to the movement online and popularity of digital art over the last 20 years.”

Cotton added: “All these three artists work in other media. Primarily they work in a sculptural language but they are not limited to that medium.” 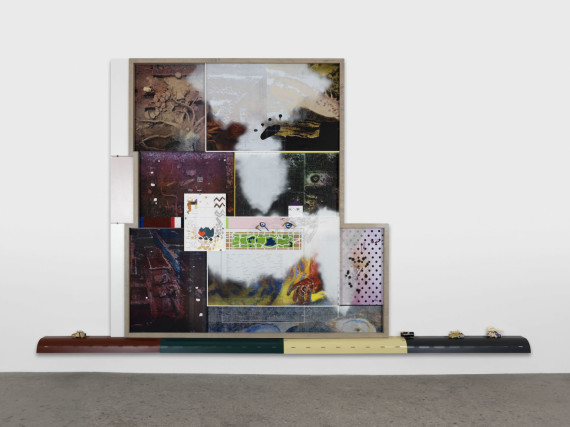 Dillon said that the selection of the artists was not based on the medium they work in. “It certainly wasn’t a conscious decision. But the popularity of different mediums does come in peaks and troughs.” Farquharson added: “I am sure we will see video again.”

An exhibition of the four artists’ work will take place at Tate Britain from 27 September 2016 to 8 January 2017. The winner will be announced in December at an awards ceremony that this year will be broadcast live on the BBC, the new broadcast partner for the prize.