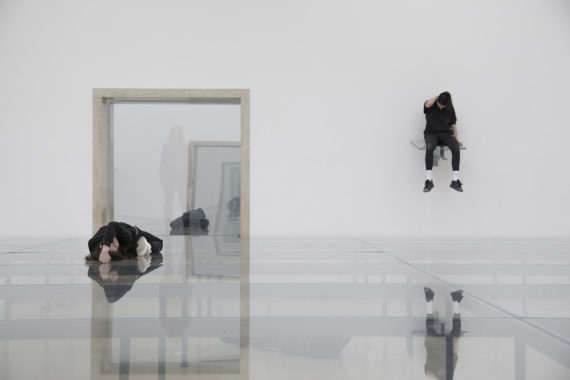 This year’s Golden Lion for Best National Participation at the Venice Biennale has been awarded to the German Pavilion for its exhibition by artist and choreographer Anne Imhof.

The jury said the award was for “a powerful and disturbing installation that poses urgent questions about our time. It pushes the spectator to a state of anxiety”.

The exhibition, ‘Faust’, involves a five-hour performance accompanied by a broodingly gothic, abrasive soundtrack. Imhof has blocked the front door of the pavilion and installed a raised glass floor which performers dressed in black crawl over and under. Performances will continue throughout the six months of the biennale. 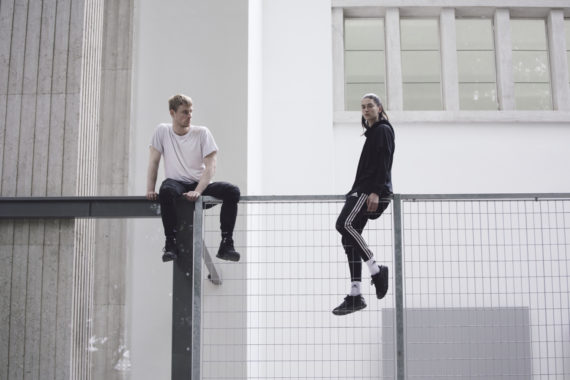 The jury added that Imhof’s work was an “original response to the architecture of the pavilion”, praising Imhof’s “precise decisions about objects, images, bodies and sounds”.

There was a special mention for the Brazil Pavilion for its Cinthia Marcelle exhibition, described by the prize jury as producing “an enigmatic and unbalanced space in which we cannot feel secure”.

The Golden Lion for the Best Artist of the Exhibition Viva Arte Viva was awarded to the German artist Franz Erhard Walther, whose work is featured in the Arsenale.

The jury said that the artist “brings together forms, colour, fabrics, sculpture, performance and continues to activate the viewer in engaging ways”. They commended him “for the radical and complex nature of his oeuvre that has an impact on our time and suggests a way of living in transit”. 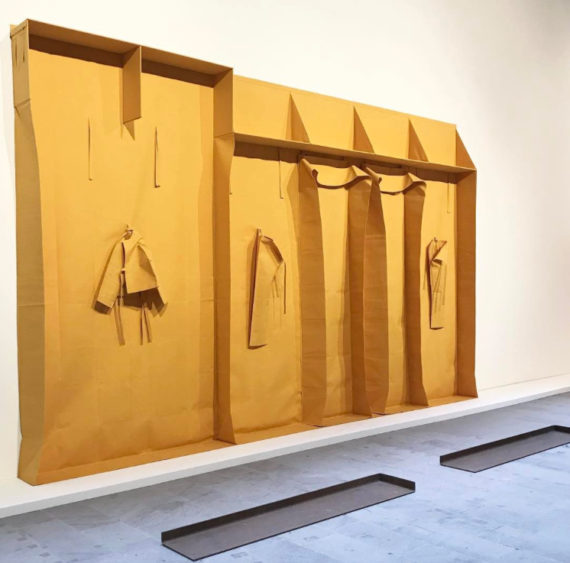 The Silver Lion for a Promising Young Artist was awarded to the Cairo-based artist, musician and writer Hassan Khan, the jury describing his work in Giardino delle Vergini, Composition for a Public Park, as “an immersive experience which beautifully intertwines the political and the poetic”.

The jury also awarded special mentions to the New York-based artist Charles Atlas, whose work is featured in the Arsenale, and to the Kosovo artist Petrit Halilaj, who features in both the Arsenale and the Central Pavilion in the Giardini.

Atlas was mentioned for “two videos of great visual splendour and sophisticated editing in which images of natural and artificial beauty are joined to words addressing questions of austerity and frustration, sexuality and class”.

Halilaj was recognised for his “imaginative interventions in the architecture of the Arsenale and Central Pavilion, which create relationships between the history of Kosovo and childhood memories”.