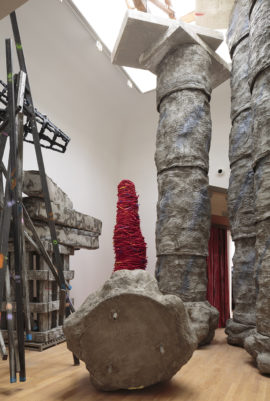 For six months every two years, Venice’s Giardini, Arsenale and many splendoured palazzos play host to the Art Biennale. This year, titled Arte Viva Arte and curated by Christine Macel, promised ‘an extrovert movement from the self to the other, […] 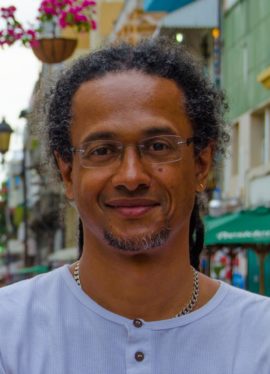 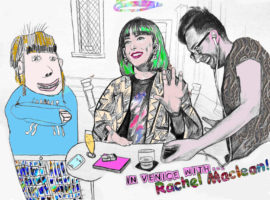 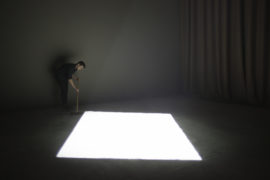 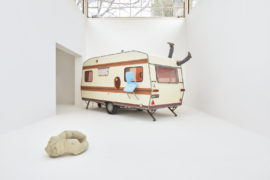 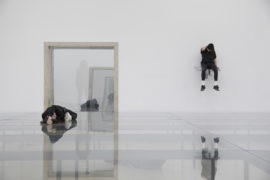 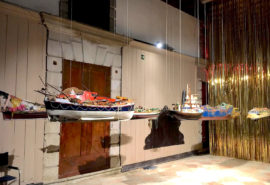 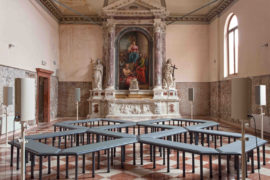 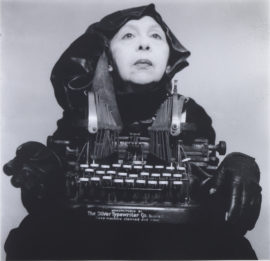 This year’s Venice Biennale features 85 national pavilions including four countries exhibiting for the first time. As the three-day preview begins prior to the biennale’s public opening on Saturday, Pippa Koszerek highlights 10 national pavilions that you really shouldn’t miss. 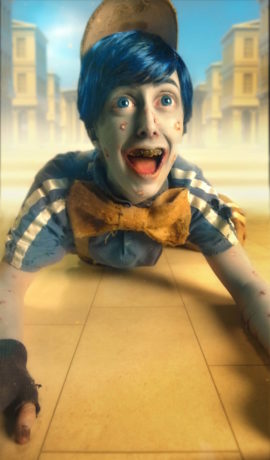 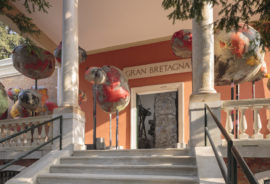 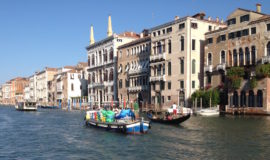 The ‘Viva Arte Viva’ international exhibition at this year’s Venice Biennale will feature 120 artists from 51 countries. 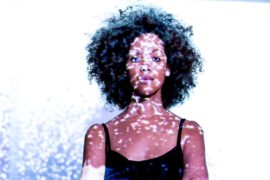 UK-based artists Phoebe Boswell, Rebecca Moss and Andy Holden are among the 21 artists shortlisted for fourth edition of the Future Generation Art Prize. 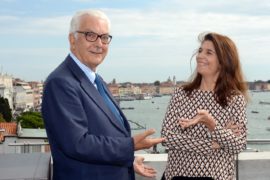 Paolo Baratta, president of the Venice Biennale, and Christine Macel, the curator of the 57th edition, announce title of the 2017 biennial as ‘Viva Arte Viva’. 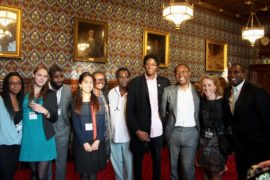 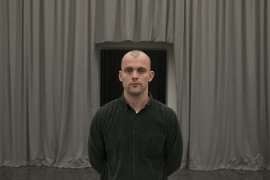 The Cardiff-born 2014 Turner Prize nominee has been chosen from a shortlist of three to represent Wales at the 57th Venice Biennale. 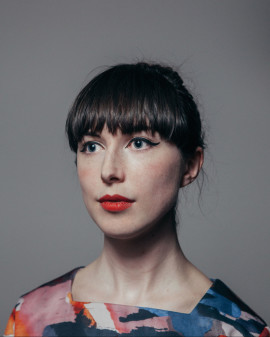 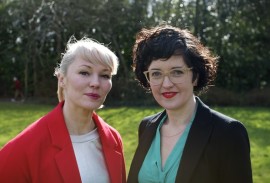 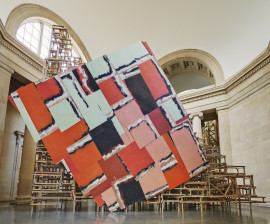 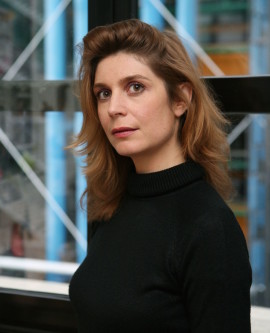 The current chief curator of the Musée National d’Art Moderne in Paris has been announced as director of the Venice Biennale 2017, with responsibility for curating the 57th International Art Exhibition.