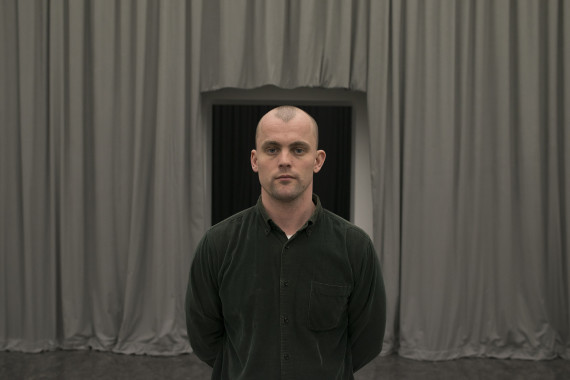 The Cardiff-born artist James Richards has been selected to represent Wales at the 2017 Venice Biennale. Richards was chosen by a selection panel convened by Arts Council of Wales from a shortlist of three artists that also included Richard Billingham and Clare Woods.

Curated by the Cardiff venue Chapter, this will be the 2014 Turner Prize nominee’s first major commission for an international biennale. Currently featured in British Art Show 8, Richards will produce new work for Venice to create what is described as ‘a large scale’ and ‘ambitious’ exhibition. 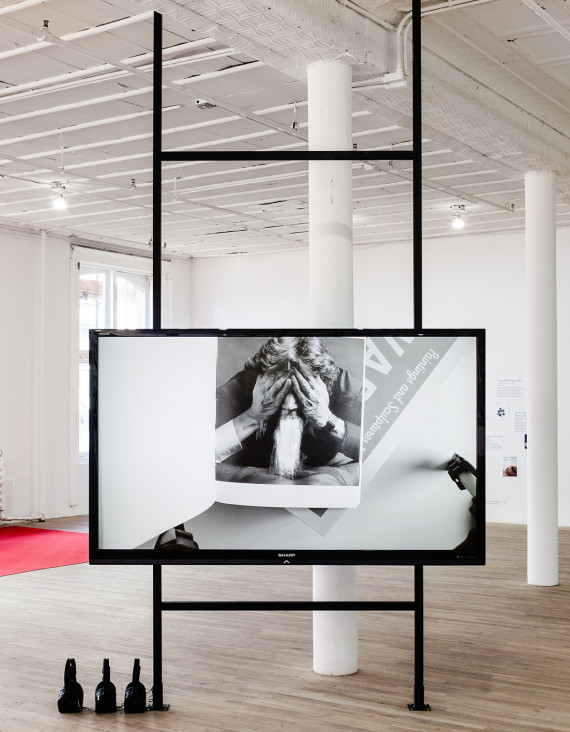 Richards, whose film Rosebud was included in ‘The Encyclopaedic Palace’ exhibition at the 2013 Venice Biennale, said of his selection: “It’s a huge honour and privilege to be representing Wales at the Venice Biennale 2017. I’m truly surprised and thrilled by the selection and very excited to start working on a new work for this unique event.”

Known for his installation-based work that combines film, sound and still images, Richards often uses these elements to create a kind of abstract, sculptural space/soundscape. He works primarily with found material which he manipulates, edits and recontextualises. In 2012 he was the winner of Film London’s Jarman Award.

Currently based in Berlin, Richards grew up in Cardiff and studied foundation at Cardiff School of Art and Design before graduating from Chelsea College of Arts in 2006 with a BA in Fine Art.

Hannah Firth, Chapter’s director of visual art and curator of Richards’ Venice show, said: “James Richards is one of the most original and exciting artists of his generation and we are absolutely thrilled to be working with him to commission a new body of work for presentation in Venice.” 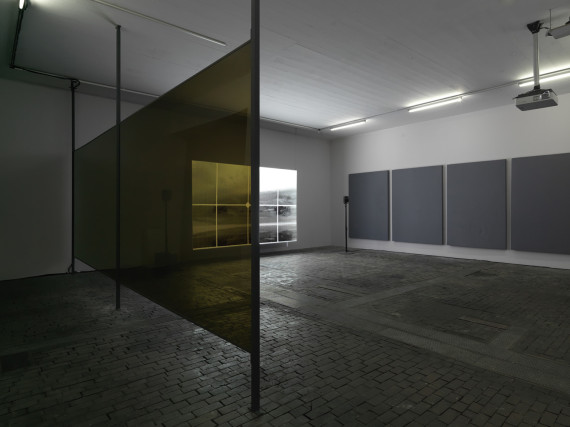 “We have built a strong collaborative approach and are working with a range of organisations in Wales to deliver the exhibition, including Royal Welsh College of Music and Drama and the significant artist-run gallery g39 who will deliver an integrated programme of professional development and public engagement in Wales.”

Richards’ exhibition, the eighth Wales in Venice presentation since 2003, will tour to Cardiff in 2018 following its Venice run. Artists who have previously represented Wales at the Venice Biennale include Helen Sear (2015), Bedwyr Williams (2013) and John Cale (2009).