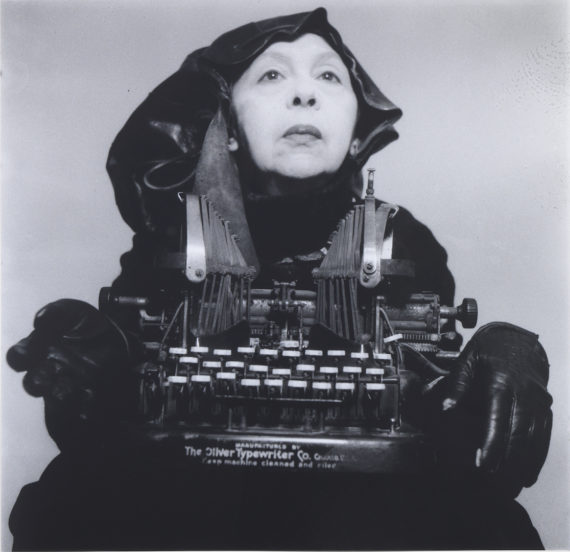 Romania: Geta Brătescu
A retrospective-style exhibition of the 91-year-old artist Geta Brătescu who has long held an important place in the country’s art scene. Early experimental works from the 1960s onwards are displayed alongside the artist’s more recent drawings and collages. For those unable to get to Venice, Brătescu’s works can be seen in a solo show at Camden Arts Centre in London (until 18 June).
Commissioner: Attila Kim. Curator: Magda Radu. Exhibitor: Geta Brătescu. Venue: Giardini and the New Gallery of the Romanian Institute for Culture and Humanistic Research, Venice.
apparitions.ro/en

Indonesia: 1001 Martian Homes
Tintin Wulia has collected 140 passports from around the world, making her, as she states, “the most international artist in the universe”. The three installations that the Brisbane-based artist has created for 1001 Martian Homes continue this reflection on national borders and how they continue to expand into what might have been the borderless world of the Internet. The works will be exhibited in the Indonesia Pavilion in Venice and in a shopping mall in South Jakarta, allowing for simultaneous interactions with the exhibition via digital sensors.
Curator: Agung Hujatnikajennong. Exhibitor: Tintin Wulia. Venue: Arsenale.
www.labiennale.org

Ireland: Tremble Tremble
Jesse Jones reinvigorates the archetypal female image of the witch as a feminist agent of change in this new commission that looks at the need for a greater separation of church and state, with greater freedom of choice for women in particular. The title, Tremble Tremble, is taken from the chant “Tremate, tremate, le streghe sono tornate!” sung by women of the Wages for Housework movement in 1970s Italy, which translates as, “Tremble, tremble, the witches have returned!” Through film and performance works, Jones’ pavilion will be a site for an ‘alternative law’ created by these feminist disrupters.
Commissioner/curator: Tessa Giblin, director Talbot Rice Gallery, University of Edinburgh. Exhibitor: Jesse Jones. Venue: Arsenale.
irelandatvenice2017.ie

Poland: Little Review
Little Review is a continuation of the American artist Sharon Lockhart‘s work with girls from Rudzienko that takes inspiration from the Polish-Jewish pedagogue Janusz Korczak who gave youth a voice through a weekly pamphlet called Maly Przeglad (Little Review), which over a 13-year period until 1939 was an insert in Nasz Przeglad, a Jewish weekly newspaper.
Commissioner: Hanna Wroblewska. Curator: Barbara Piwowarska. Exhibitor: Sharon Lockhart. Venue: Giardini.
labiennale.art.pl

Japan: Takahiro Iwasaki
Takahiro Iwasaki approaches the Japan Pavilion as a site-specific context and several of the works have been created on site with no prior preparation. A key theme running through each of the seven installations is that they contain invisible surfaces of water.
Commissioner: The Japan Foundation. Curator: Meruro Washida. Exhibitor: Takahiro Iwasaki. Venue: Giardini.
2017.veneziabiennale-japanpavilion.jp

Republic of Slovenia: Newsreel 63
Nika Autor presents a film that draws on newsreels as a radical form of non-fiction film linked to class struggle and social change. Referencing the newsreel activism of the 1960s and 1970s, Autor – who founded the collective of artists and theorists Newsreel Front specifically to create works using news footage that reveal injustices – uses footage of railways and train travel to consider the plight of refugees and the unsafe modes of travel that they are forced to endure.
Commissioner: Zdenka Badovinac, Modern Gallery. Curator: Andreja Hribernik. Exhibitor: Nika Autor. Venue: Arsenale.
www.mg-lj.si/nika-autor-slovenian-pavilion-57th-venice-biennale 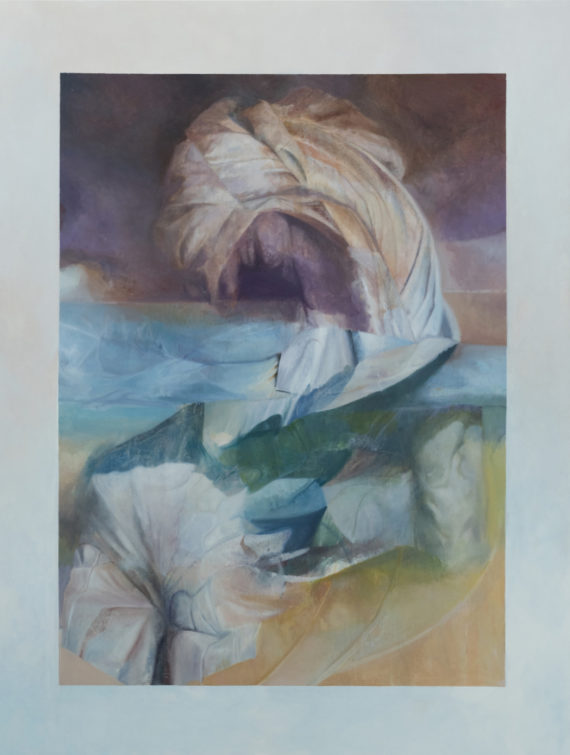 Republic of Cyprus: The Future of Colour
Working with curator and writer Jan Verwoert, painter Polys Peslikas’ pavilion takes as its starting point the importance of colour to Venice culture, politics and history. It is the story of alum, banned by Rome in the 1500s in order to curb Constantinople’s influence but that remained in circulation due to the unstoppable nature of trade networks. Refuting apocalyptic scenarios of East vs. West, ‘The Future of Colour’ is an optimistic exploration of the relationships between people that occurs despite political machination.
Commissioner: Louli Michaelidou. Curator: Jan Verwoert. Exhibitor: Polys Peslikas. Venue: Associazione Culturale Spiazzi, Castello 3865.
www.cyprusinvenice.org

Argentina: The Horse Problem
Brighton-based Argentinian artist Claudia Fontes presents an installation of a horse, a woman and a young man who each react to a crisis in a different manner. This scene, frozen in time, references the history and cultural icons around which Argentina’s cultural identity was constructed. The artificiality of this identity and the three divergent narratives are a reflection on territory and national identity.
Commissioner: Mauricio Wainrot. Curator: Andrés Duprat. Exhibitor: Claudia Fontes. Venue: Arsenale.
www.labiennale.org

Great Britain: Phyllida Barlow
Phyllida Barlow’s colossal sculptural installations often create and immersive experience for the viewer, conveying a sense of tactility and for her Venice commission her large-scale works have engulfed and transformed the British Pavilion. Using inexpensive construction materials such as plywood and cement, Barlow’s environments are thrillingly unreal and also reminiscent of the fabrics that we use and inhabit on a daily basis. More on Barlow’s exhibition here.
Commissioner: Emma Dexter. Curators: Harriet Cooper, Delphine Allier. Exhibitor: Phyllida Barlow. Venue: Giardini.
venicebiennale.britishcouncil.org