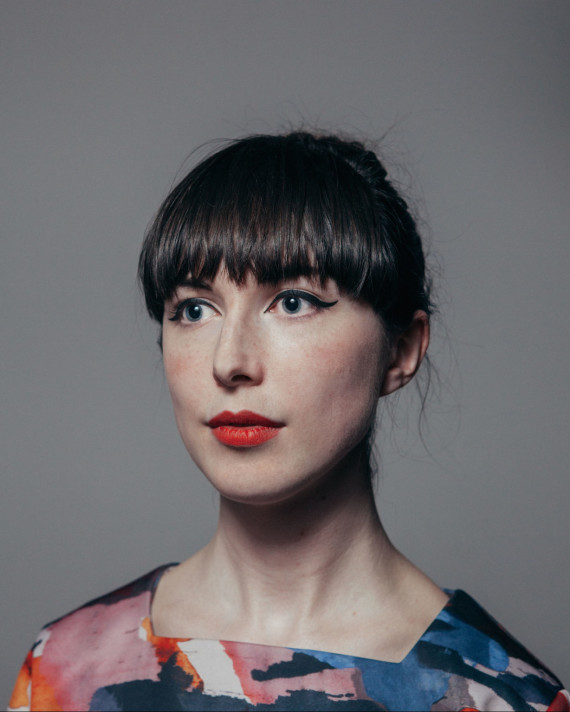 The Glasgow-based artist Rachel Maclean is to represent Scotland at the 2017 Venice Biennale.

Maclean’s exhibition for Scotland + Venice will be centred on a major new film, commissioned and curated by Hawick-based Alchemy Film and Arts in partnership with Talbot Rice Gallery and the University of Edinburgh.

Commenting on her selection, she said: “It is hugely exciting to be representing Scotland at the Venice Biennale. I am honoured to be participating in such a significant international event and can’t wait to get started on the new commission.”

Maclean, who graduated from Edinburgh College of Art with a BA in Drawing and Painting in 2009, works across film, print and photography. She is best known for her darkly witty and culturally perceptive films in which she plays all the characters while creating complex and multilayered narratives.

Utilising green screen technology, her often grotesquely colourful films criss-cross between past, present and future as they explore our entertainment-soaked, data-driven contemporary culture. In 2013 Maclean was nominated for the Film London Jarman Award; she won Glasgow Film Festival’s Margaret Tait Award in the same year. 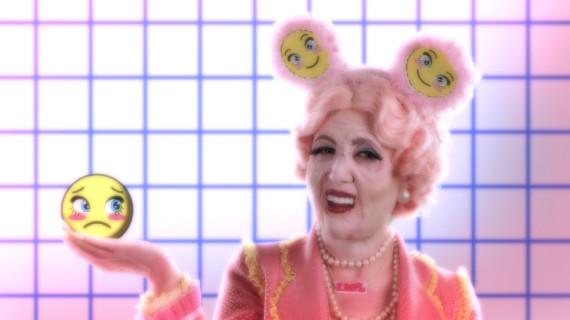 Maclean’s one-hour video, Feed Me, (above) – a disturbing exploration of the commercialisation of childhood and increasing infantilism of adult behaviour – is a highlight of the current British Art Show 8 touring exhibition which moves to Norwich in June. During its recent Edinburgh run Feed Me was acquired for the National Galleries of Scotland collection.

“The Biennale is a significant international platform that will bring Rachel’s work to new audiences, especially the large number of international visitors that come to Venice.”

The 57th Venice Biennale runs from 13 May to 26 November 2017. scotlandandvenice.com