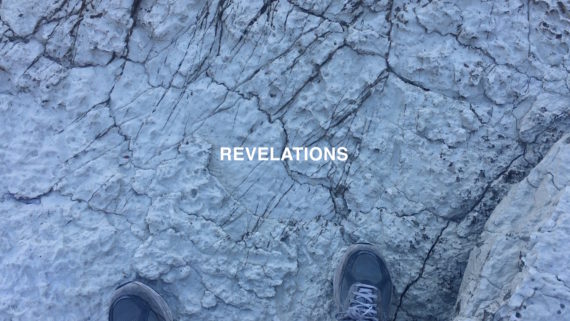 Glasgow-based artist Charlotte Prodger’s new single-channel film for the Scottish pavilion at the Venice Biennale is the last of an autobiographical trilogy which also includes the films Stoneymollan Trail (2015) and BRIDGIT (2016).

Titled SaFo5, it is named after a maned lioness that features in the work as a ‘cipher for queer attachment and desire’. Commissioned by Scotland + Venice – a partnership between Creative Scotland, British Council Scotland and the National Galleries of Scotland – the film is installed in a boatyard workshop at Arsenale Docks. 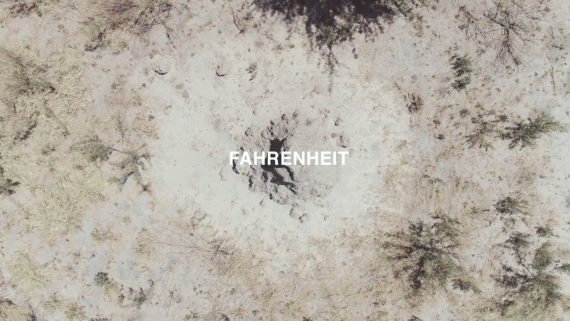 Drawing on archival and scientific sources as well as aspects of Prodger’s own life, the film features a voiceover by the 2018 Turner Prize-winning artist which ‘traces a chronology of intimate gestures and interpersonal connections from prepubescence to the present’.

The film combines footage from numerous locations, including the Scottish Highlands, the Great Basin Desert, the Okavango Delta and the Ionian Islands. Exploring tensions between ‘the experienced and the described’, it also addresses notions of territory, sovereignty and land use. 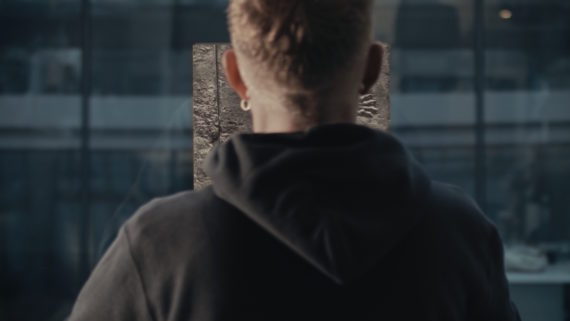 Linsey Young, curator for Scotland + Venice 2019, said: “Charlotte is an artist whose singular and compelling voice resonates with people throughout the world and I am thrilled to be sharing her uncompromising, expansive yet engaging work with the international communities of Venice and at home in Scotland, where the work will tour the Highlands and Islands from June 2019.”

“At a time of huge political change in the United Kingdom we are presenting on this most international of stages an artist who for me represents the best of modern Scotland, a bold, critical and politically engaged voice that speaks of the welcoming and forward thinking nature of our country.” 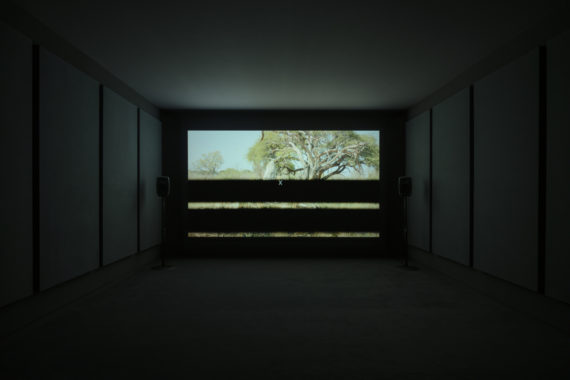 Amanda Catto, chair of the Scotland + Venice partnership and head of visual arts at Creative Scotland, added: “SaF05 is an absorbing, enduring and deeply affecting work that will resonate with audiences for some time to come.”

During its run at the Venice Biennale, SaF05 will also tour to seven cinemas and art centres across Scotland, beginning on 27 June at The Tower Digital Arts Centre in Helensburgh, Argyll & Bute, on Thursday 27 June 2019 and ending in Aberdeen at Belmont Filmhouse on 21 November. 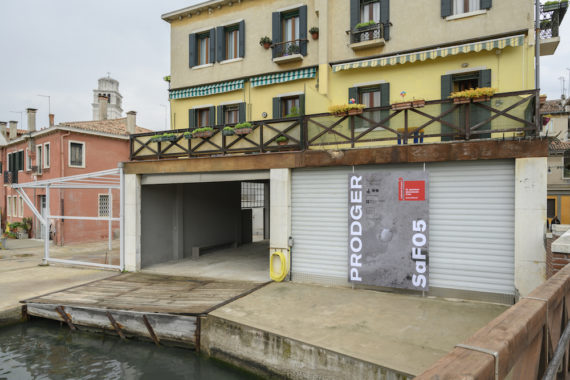 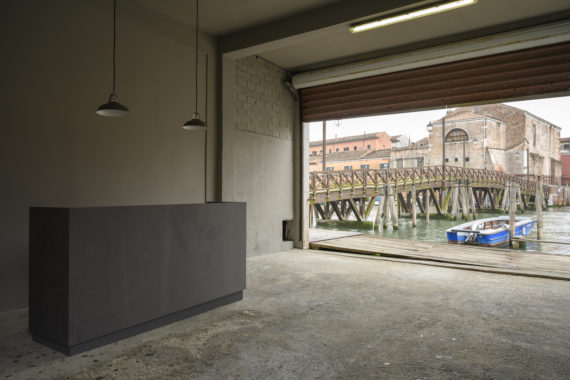 For more from Venice, head to the a-n Instagram

Roman Stańczak’s Flight, the Polish Pavilion presentation at the 2019 Venice Biennale. Speaking about the work Stańczak says “I want to offer a prism through which to look at global problems, their local incarnations and the interconnections between the two” @labiennale #PolishPavilion #BiennaleArte2019 #MayYouLiveInInterestingTimes #RomanStańczak