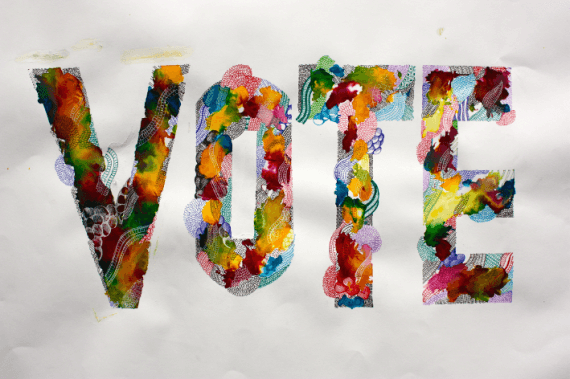 Occupying a space usually reserved for imperatives like ‘ENJOY COKE’ or ‘COMPARE THE MARKET’, Fatima Begum’s ‘VOTE’ (pictured above) looms over Leece Street in Liverpool at the moment; big, bright, bold lettering bearing down on passers-by.

Begum’s work forms part of the Vote Art project, a series of commissions on billboards across the country, from artists including Jeremy Deller and Bob and Roberta Smith. The posters dogmatically demand those catching a glimpse of them to enact their democratic right on 7  May. Postcards of the works are also available in national galleries, canvassing cultural consumers.

But is this powerful work good art? Or does the project demonstrate worrying tendencies in both contemporary art and parliamentary politics?

By presenting ‘voting’ and ‘art’ together, the Vote Art project signifies the intentional failure of both contemporary art and mainstream politics to encourage — or even entertain — alternatives. 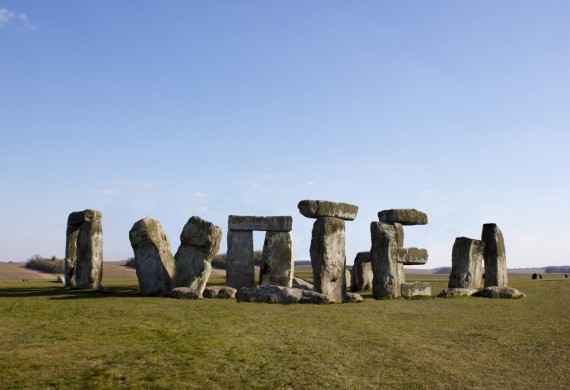 The rhetoric of advertising and Vote Art functions by presenting imperatives without the need of justification or a dialogue. This is the antithesis of a well-functioning democracy founded on discussion and debate.

What’s more, by using the space and language of advertising, viewers of Vote Art are forced into the role of passive consumer. Again, this is antithetical to democracy. A truly democratically-minded project should attempt to free the viewer from the isolating impacts of consumer culture in order to cast a considered vote.

But what does following the Vote Art commandment actually mean? To draw parallels with the theorisation of participatory art, the electoral system in the UK offers at best very limited participation, and at worst is purely symbolic. The participant is free only to act within limited, predetermined categories (i.e. parties, candidates). Even the physicality of the act is fixed: mark an ‘X’ or your ballot is spoilt.

Participatory art projects are often motivated by a desire to empower the participants, enabling them to enact change in their social situation. If a vote on 7 May was truly participatory, the resultant parliament would be representative of the needs of the people that voted for it. Instead, the number of ethnic minority MPs stands at just over 4% of members and women MPs make up only 22.7% of parliament.

Even the realisation of the project is ideologically conservative. By circulating the postcards at galleries – places which (unfortunately) attract ‘the wealthiest… and least ethnically diverse 8% of the population’ (Warwick Commission, p. 33) – the project is limited to encouraging voices that are once again unrepresentative of society. So the section of society Vote Art reaches is likely to vote anyway, even without an arty typeface; in the 2005 election there was a 70% turnout from the top (AB) social classes, against a working class (DE) turnout of 54% (see the 2005 election class statistics).

The Vote Art project is an idea borne of ideological conservatism; it demonstrates a failure of contemporary art and parliamentary politics to encourage meaningful change. Both have the potential to create a fairer and more enjoyable world to live in; and both should be something you do, not something that is done to you.

Vote Art is an arts initiative inspired by the theme of democracy that aims to encourage people to take part in the democratic process; see more at voteart.co.uk