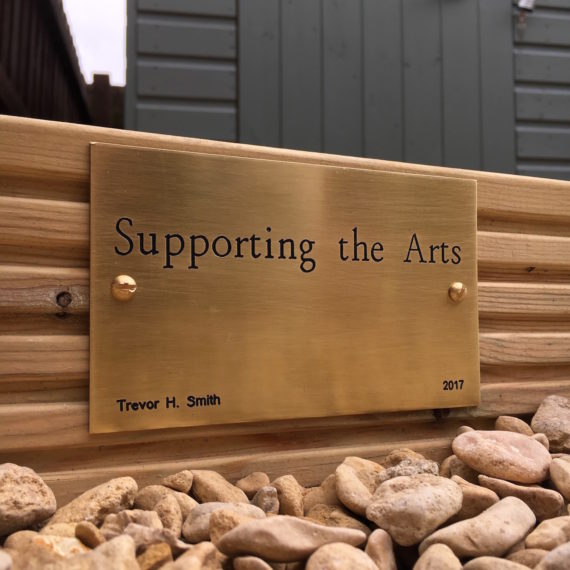 Eight a-n members have been selected to take part in the 2017-18 a-n Writer Development Programme following a call out in July.

With varied backgrounds in the visual arts, the participants bring a wealth of ambition and experience to the programme. Most divide their time between their art practice and writing and all are keen to build on their experience in order to further develop their writing for publication.

Judith Alder is a founder and organiser of the Blue Monkey Network for Artists, in partnership with Towner Art Gallery. In 2010 she completed her MA Fine Art at Wimbledon College of Art, University of the Arts London. 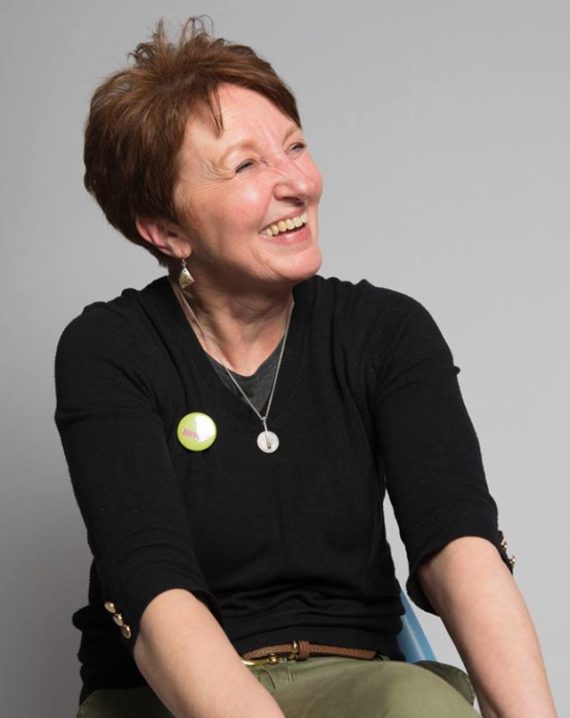 Laura Davidson graduated in 2008 with an MA Fine Art Theory and Practice from Middlesex University. She is a writer with an interest in contemporary art practice and emergent themes in digital culture.

Bob Gelsthorpe graduated from Cardiff School of Art and Design in 2012 with a BA Fine Art. He is an artist and curator and a strong advocate of artist-led activity in Wales and beyond. During this year’s degree shows he contributed to a-n’s Instagram coverage of shows in Swansea, Cardiff and Bristol.

Having initially studied psychology at Goldsmiths, Martin Hamblen relocated to Lancashire where he completed a Fine Art BA and then an MA in Experimental Film at the University of Central Lancashire. Last year he was artist in residence at the Harris Museum and Art Gallery, Preston.

Rachel Magdeburg has an MA in Fine Art from Norwich University College of the Arts, graduating in 2005. While continuing to pursue her art practice she has worked as a lecturer, festival organiser and in communications and marketing. She recently received an a-n Critical Writing Bursary to review Juneau Projects’ Makers of the Multiverse in Exeter.

Jessica Ramm studied Fine Art in Dundee before moving to Edinburgh to complete an MFA Sculpture at Edinburgh College of Art, graduating 2014. She is a freelance contributor to The List and recently took part in Annuale 2017, a festival of visual art founded by the artist-led Embassy Gallery in Edinburgh. 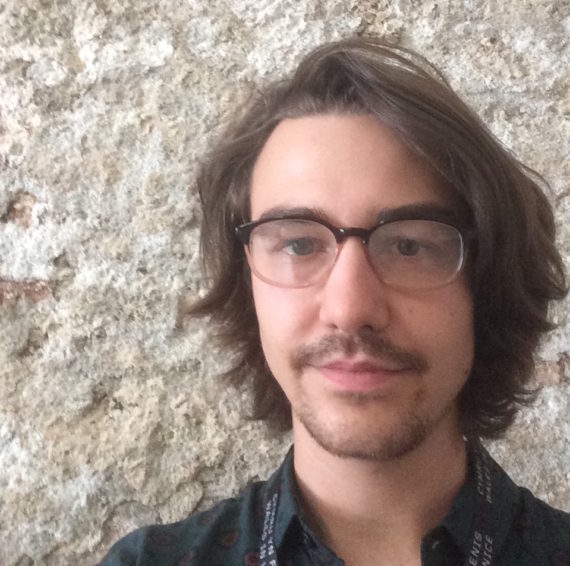 Bath-based Trevor H Smith combines his studio practice with occasional exhibitions and writing. He graduated in 2012 with a BA Fine Art from Bath School of Art and Design and is the co-founder of the curatorial project, Home-Platform.

Commenting on this year’s participants, a-n News editor and programme leader Chris Sharratt said: “All the applicants this year were exceptional but we felt that the eight selected for the programme demonstrated a really clear sense of why they could benefit from taking part.

“With their different levels of experience and backgrounds, they will be learning from each other as well as from the professional arts journalists who will be leading the workshops and providing feedback and encouragement.”

The programme will run until the end of March 2018 and includes three workshops at venues around the UK, beginning in October at Spike Island, Bristol, with the second taking place in November at Jerwood Space, London. The third workshop will be in December, venue to be confirmed. 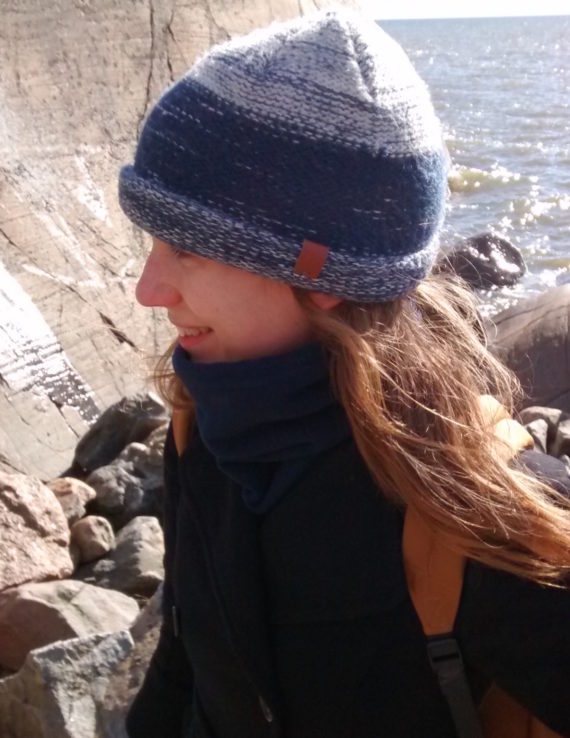