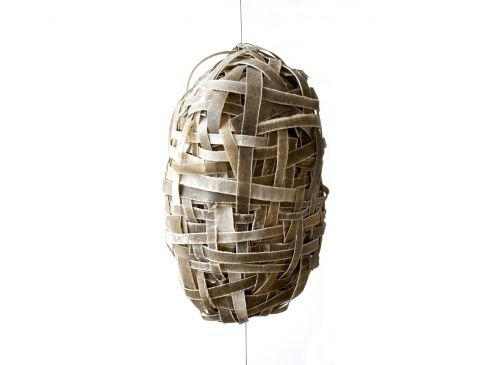 617 artists from across the world applied to arts centre, based in rural Cambridgeshire, for one of the twelve artists’ residencies on offer in 2012, an increase of 586%. Wysing attributes this rise not just to growing interest in the centre, which was recently invited to join the Plus Tate network, but also to the difficult financial climate.

Wysing’s Director, Donna Lynas said “The phenomenal response to our call-out shows that as a sector we need to look at new strategies to finance artists at this time; arts education is under threat and the teaching jobs that artists traditionally use to supplement their incomes are being axed, the art market has become more cautious and galleries are facing cuts and so scaling back on programmes. It’s no wonder that artists are looking at residency programmes, not only as sources of funding work that will go on to be seen by wide audiences, but also to simply survive.”

The Wysing residency programme offers artists funding to make new work in relation to specific themes. In 2012, these are influenced by literary references to other worlds and the merging of fact and fiction: The Cosmos (April/May); The Mirror (July/August); and The Forest (November/December). The four artists who will work at the centre for six weeks from 1 April exploring The Cosmos theme are Salvatore Arancio, Nilsson Pflugfelder, Stuart Whipps and AIR member Flora Parrott (see cover of a-n Magazine February issue which featured Flora’s work). In addition, and reinforcing the literary influences on the residencies, writer-in-residence Patrick Coyle will document the year’s programme.

Work made during the residency programme, which is funded by Arts Council England and Paul Hamlyn Foundation, is shown at the centre before being seen by audiences at venues across the UK and beyond.