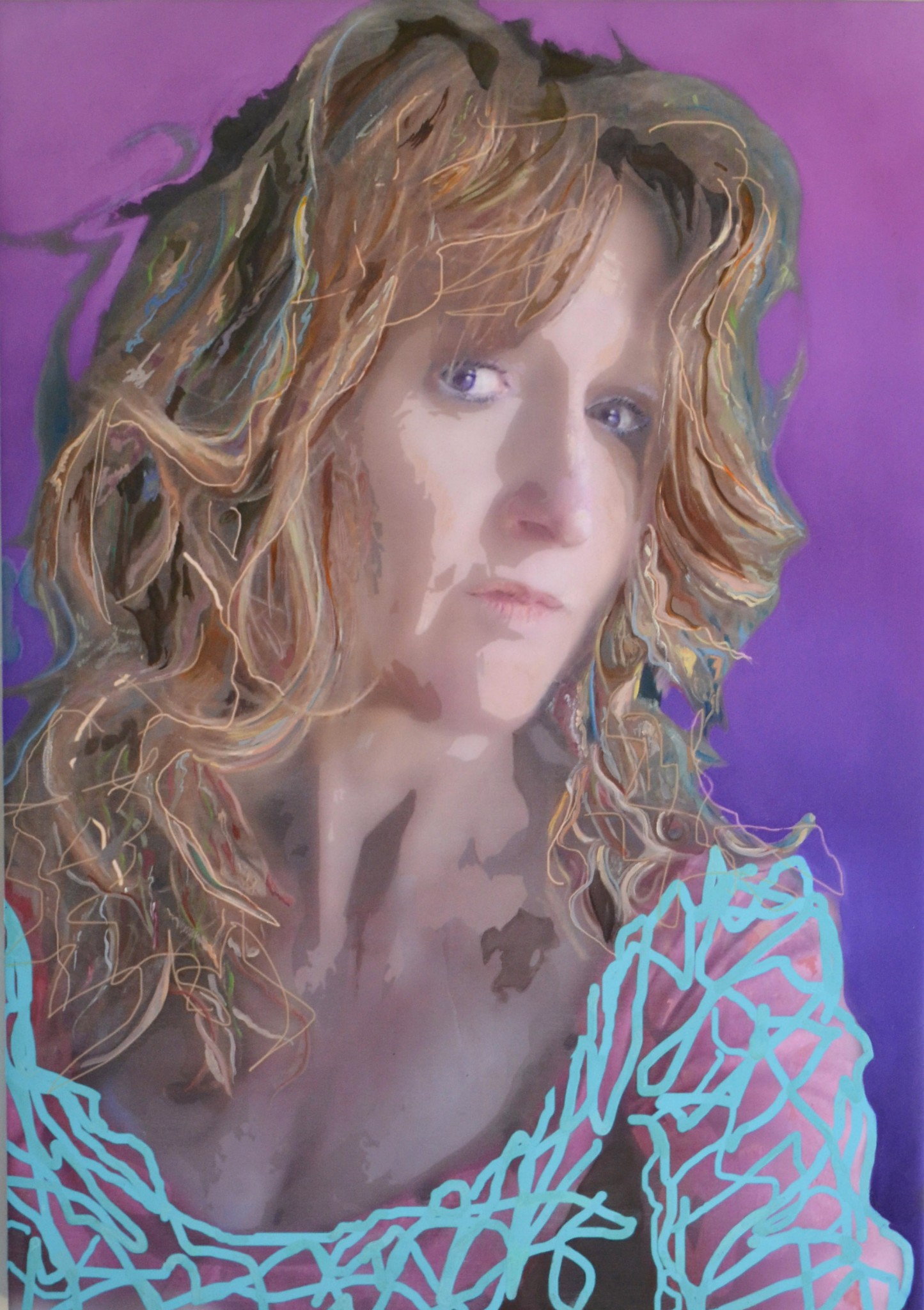 Distance I have been doing something different this month; working in the hospitality sector to bring in some extra money and also to shake up the focus of my observation and experience. It came at a good time. Just before […]

Cool water. Reflective, impenetrable. It reluctantly catches the limpid light. But I can still feel the cold seeping, creeping. The rats. They gather together by the banks. Trembling amongst the paper cups and crisp packets. Sheltered from the damp of […]

The ground rolls. Whether I am looking, perusing, or simply standing, feeling the solidity under me, it nevertheless possesses, embarks and gives a slow almost indiscernible rumble. I am always humbled by the fact that it goes further and further […]

There is an investigation. Something is to be found but I don’t know what. Collected moments have been captured in a particular area, in particular streets, focusing on graphic design, signage, lettering and evidence of historical fame. Somehow the breaking […]

It has been a while since I have blogged, mainly because I have been focusing on finishing my final dissertation for my Masters followed by a certain amount of flummoxing about with family commitments mixed with needing to not do […]