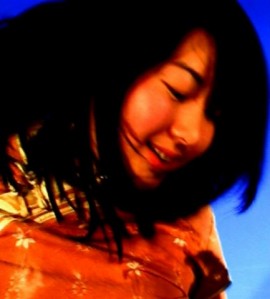 Our challenge as a community is to question what is being done in our name whilst also adopting frameworks for open dialogue that are sufficiently dynamic to counter generalized assumptions about artists. 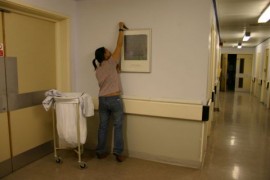 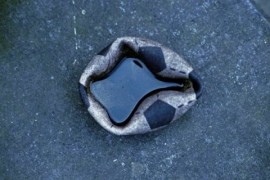 Rohini Malik Okon on contemporary artists who invite their audience to get closer. 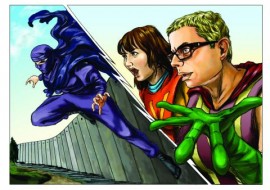 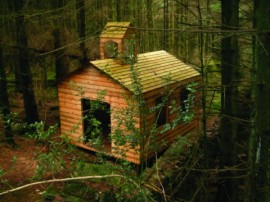 S Mark Gubb on the economic and ecological implications of artists’ practice. 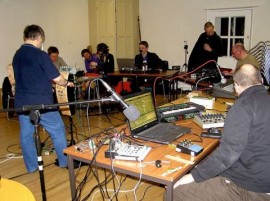 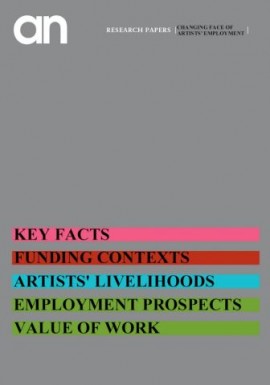 When the economic recession hit, it impacted on everything. But how in particular did it affect the livelihoods of artists in terms of access to employment and career opportunities, and what is the longer-term impact? [PDF version 153 kb] 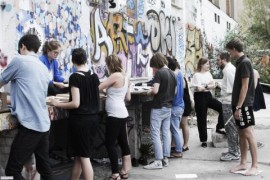 The Parallel School of Art engages in collaborative workshops and projects that explore and redefine models of learning. 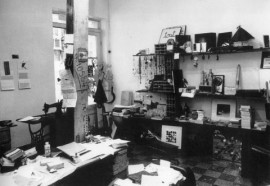 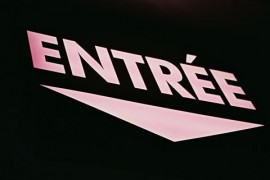 Robyn Minogue reports from the ‘For a New Europe: University Struggles Against Austerity’ conference in Paris that looked to discuss and organise a common network based on European -wide issues including autonomous knowledge production, self-education and networking. 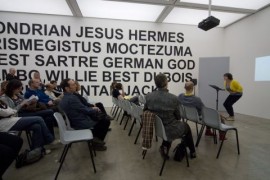 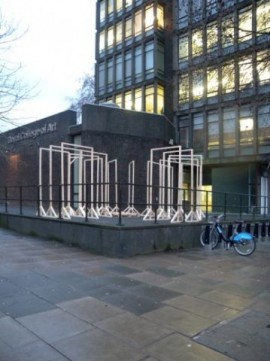 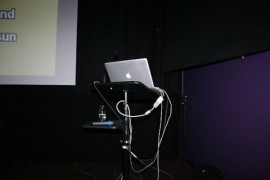 Elements MA is an unfolding proposition for a educational pathway based around a titular masters course. Initially the MA will manifest itself through a series of events, exhibitions and activities from its base at Trade, Nottingham. 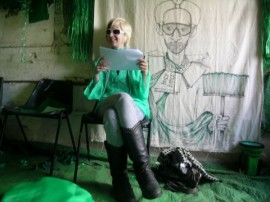 Set up in 2008 for the New Dark Age exhibition, Free School is a non-hierarchical, collectivist, no-cost, peer-led art school. 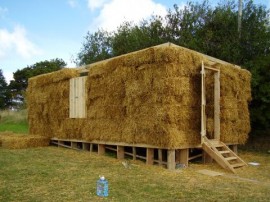 The Hedgeschoolproject is a participatory work by Glenn Loughran that combines art, architecture and activism to explore forms of critical pedagogy and emancipatory learning. 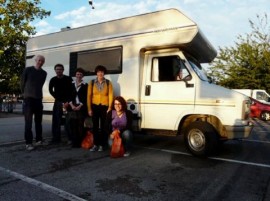 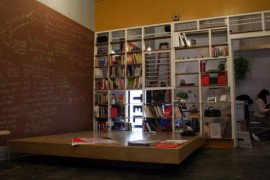 Emerging from the self-organised culture of the Los Angeles art scene, The Public School is a peer-led education model. 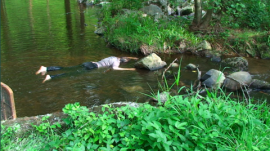 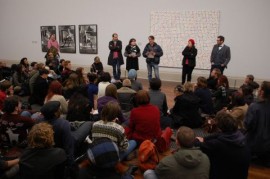 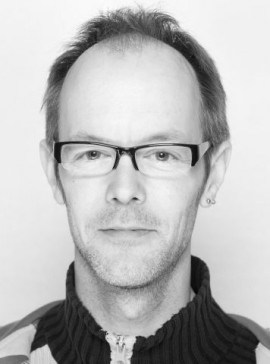 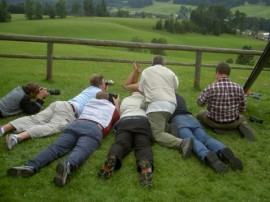 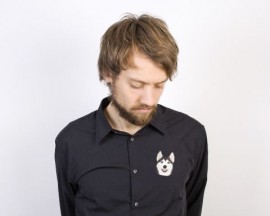 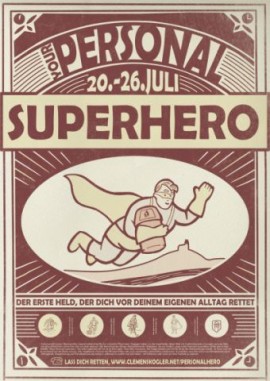