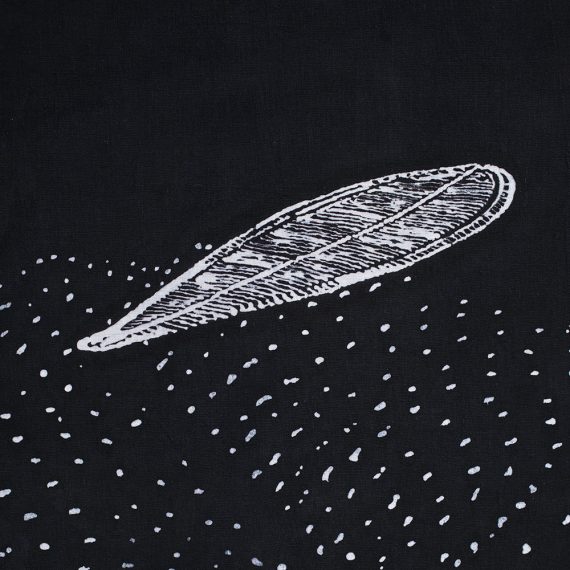 This exhibition offered alternative approaches to our interconnectedness with nature, and the non-human. The works selected are all from the museum’s collection, from both emerging and established artists, demonstrating a long-term inquiry into this subject matter, explored through contemporary art. Finland is reported to be number 10 in the most environmentally conscious countries in the world 1. With this exhibition Kiasma, as a large national art museum, places itself as a conduit for a wider cultural concern about eco-crisis. There were two pieces that exemplify the breadth of the subject matter covered by the work on show.

The first is Maija Tammi’s, One of Them is a Human, 2017. Tammi presents the viewer with a series of four photographic portraits. The enigmatic title is a key to the content of the piece – three of these are of humanoid robots, one is a biological human. Kiasma’s exhibition text refers to humans’ relationship with ‘nature’, ‘other organisms’ and ‘other species’. The inclusion of this work extends the inquiry to all ‘non-human’ entities, connecting to the posthuman theory of ‘Object Oriented Ontology’2, a body of thought which aims to give agency to all ‘objects’, animate and inanimate alike. 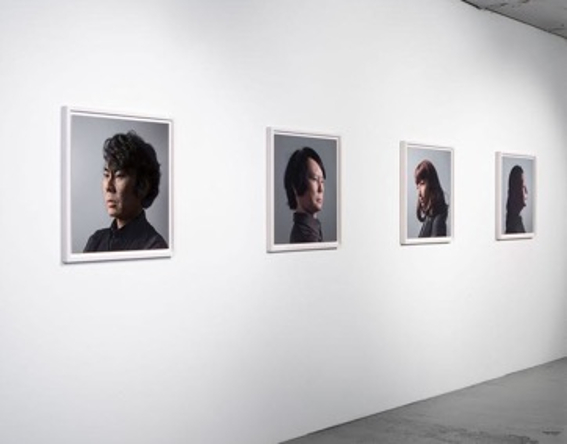 In an interview for Kiasma, Tammi tells how the work caused controversy after one of the robot portraits won the Taylor Wessing Portrait Prize, an award historically linked to a more traditional interpretation of portrait photography. This calls into question the expectation of photographic media as a representation of ‘truth’ and illuminates how viewers approach portrait photography.

Film and literature demonstrate a long-established fascination and fear of technology mimetic of humanness, fuelling creative imaginings of our human future with machines. To look solely at contemporary science-fiction media content such as Westworld, Ex Machina, Blade Runner, and Channel 4’s Humans, these all centre on the ethical implications of AI: the potential capacity for autonomous thought and, specifically, emotion.

At the core of Tammi’s work, and its receival, there seems to be conflict over how a humanoid robot should make us feel. Tammi states “the viewer projects everything onto the photograph, believing there is more inside…that the photograph can reveal the subject’s soul or spirit”. When expanded to how humans relate to their simulacrums in the real world, this asks the question of what rights  should be granted, or indeed what negative aspects of the human experience they may face such as racial and/or gender discrimination5.

The second work, Kati Roover’s documentary film essay Coexistence, 2018, employs footage filmed in the Amazon rainforest during a LABVERDE residency. We see slow shots of foliage, a myriad of greens, superimposed floating images, remnants of scientific expedition, instruments and unidentifiable glass objects. Roover’s voiceover tells us what she sees in the rainforest, what she feels, and what she has dreamed. Amongst the dense foliage, Roover exposes the scientific tags left by botanists, and the cut marks left by indigenous people. She interacts with plants which respond to touch, and explains her sense of the multitudinous layers to the forest, both cultural and biological. Roover deeply questions the inadequacies of language to describe a place with such powerful complexity “when I try to use language to describe this place is it like sleep walking”6, we hear her grappling with what she is experiencing and the limits of language to communicate it. 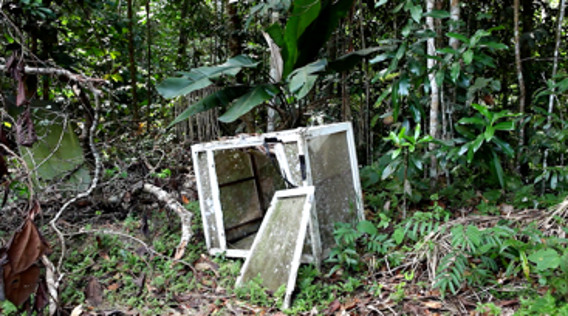 Roover’s film creates a slow, immersive narrative. The soundscape of the rainforest plays on softly under her words, as indefinable as the experience she describes.

With this film essay she tells a story of the forest as a complex and messy biome, both culturally and biologically, filled with multispecies entanglements “it is multiple, with many voices, eyes, roots, and stories”6. This narrative is confluent with Donna Haraway’s recent book Staying with the Trouble7, in which she describes our world as a tangled system of symbiosis.

Kiasma’s show demonstrates the breadth of the debate relating to human/nonhuman relationships; from ‘speciesism’, climate change, and speculative realism to the politics of violence. This collection of works offers alternative worldviews to reimagine our place in the eco-system. The works shown collectively nudge humans off the pedestal of centrality and reject the notion of nonhumans as subordinate. This shift carries deep importance to interhuman as well and interspecies relationships: through this modality we reject the established patterns of othering and colonisation that run through the current political climate. The ‘nonhuman turn’ is a manifesto for embracing entanglements and connectedness, while calling for an end to bounded individualism.