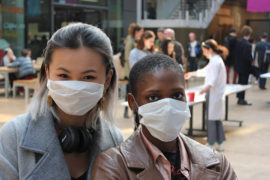 Kaori Homma, artists and coordinator of Art Action UK discusses about her experience of art after Fukushima 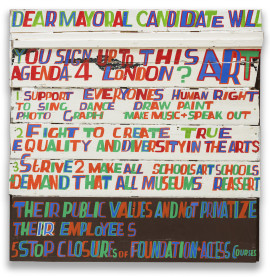 Visitors to Bob and Roberta Smith’s show at William Morris Gallery have been leaving postcards calling for London’s prospective mayoral candidates to sign up to arts education pledge. 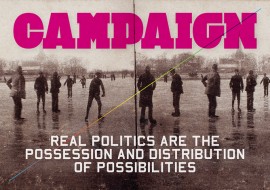 The artist Gordon Shrigley is running in the general election on a no-policies ticket. In a piece originally published on The Conversation, Lois Rowe speaks to him and declares herself unconvinced by his campaign tactics. 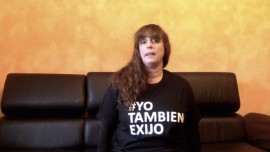 The artist Tania Bruguera is to remain in Cuba to face charges of ‘resistance and disrupting the public order’ after being arrested and detained three times following her attempt to restage her 2009 performance, Tatlin’s Whisper #6, in Havana’s Revolution Square. 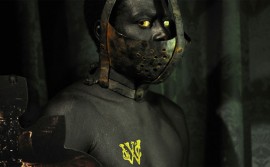 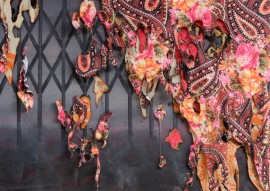 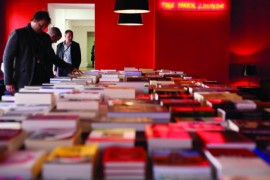