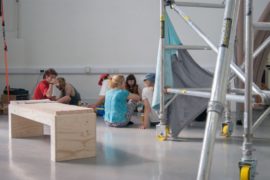 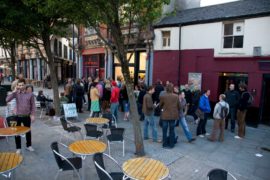 Since I last posted in July I’ve had a chunk of time ‘off’ with my son (whilst my Urban Rural Exchange with Karen Wood continued on Instagram), and have also been involved in a number of events, coming together with […] 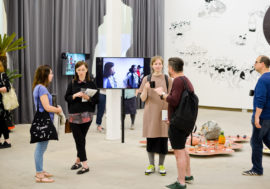 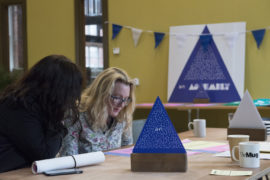 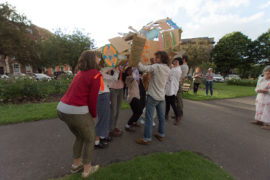 Last Thursday I hoped to seek insights into sustaining a practice at the a-n Assembly event in Leeds. Artists were separated into small groups to participate in small discussions. I met with a curator from Tetley and a lady that works […] 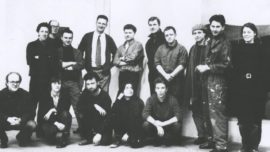 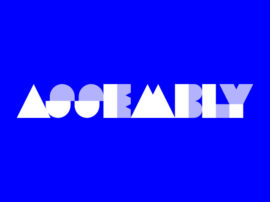 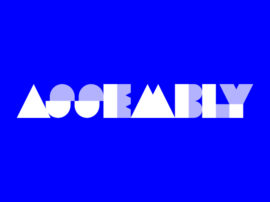