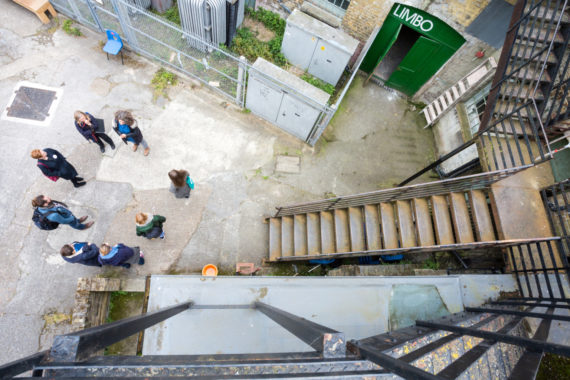 a-n Assembly is back with four new events for 2018, bringing together artists for a mixture of workshops, talks and get-togethers that focus on the issues that matter most.

The season kicks off with Assembly Salford, taking place 24 May 2018 at artist-run studio and project space Paradise Works. Also confirmed is Assembly Birmingham (15 June 2018), with full details and two further events to be announced soon.

Following on from a-n’s successful Assembly programme in 2017, the 2018 events will be produced in collaboration with an artist from each location who will devise a day that resonates with the issues and concerns of the arts ecology in their area.

For Assembly Salford, Paradise Works co-director Lucy Harvey has devised a range of talks, workshops and events exploring how artists can maintain their presence in a rapidly developing city region.

Relocation and new models of practice

Assembly Salford will explore the different approaches, decisions and compromises which artists might need to take to retain a presence in an area which is undergoing such change, and ask what new models of practice have come about as artists and artist groups are pushed to relocate. 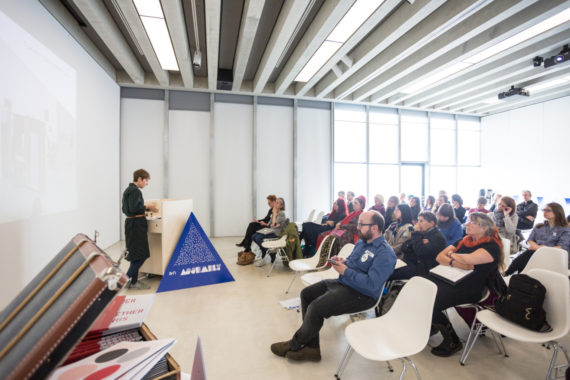 The creative ecology of the city

The day of discussions, workshops and social events kicks off at 11am with Models of practice, a round of quick-fire presentations from founders, co-ordinators and directors of a number of studio spaces based around the UK, including Niki Russell of Primary, Nottingham and Charlotte Gregory of The NewBridge Project in Newcastle upon Tyne. The session will look at proactive examples for maintaining a presence in urban areas, as well as providing examples of sustainable or long-term projects.

In the afternoon, a round-table discussion What do we want? (and when do we want it?) will bring together a range of different perspectives on the creative ecology of the city with an artist, gallery director, and representatives of a funding body, educational institution and local council all sharing their views. As part of the session, a Q&A will look at steps that can be taken to address the current crisis in studio provision.

The programme also includes two games-based sessions. Artist Helen Stratford will lead The Regeneration Game networking consultation workshop, that playfully re-appropriates corporate and development-speak to explore the role of the artist in visioning their cities. In the evening, Will Marshall‘s interactive networking game Artworld Exchanges dinner will see participants take on the role of artist, gallery or funder, accompanied by a cold buffet to celebrate the winners, and commiserate the losers.

The day concludes with a totally tropical Paradise party! to celebrate Paradise Works’ first birthday, complete with the demolition of a giant birthday cake.

“Our very first a-n Assembly events in 2017 were a great success – jam-packed, thought-provoking and fun. We’ve now nailed an event model that really plays to a-n’s strengths: our artist-led roots, our healthy approach to innovation, and our capacity to take risks and to support the artists we work with to experiment and try new things. 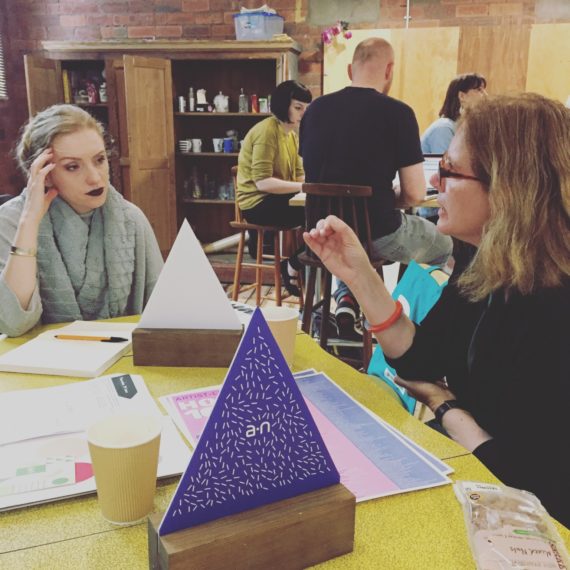 Assembly Salford, 24 May 2018, Paradise Works, Salford. All events are open to both members and non-members.

For information on future Assembly events, as the programme is released, see www.a-n.co.uk/assembly